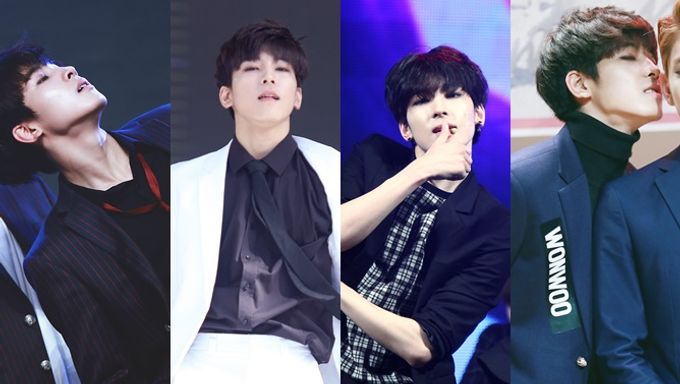 After signing with Pledis Entertainment in 2011, he debuted with SEVENTEEN  four years later. Their debut album, "adore you," was immediately successful as it grabbed attention from the public even before their debut stage. Since their debut, the boy band has won the best new artist award at the Seoul Music Awards, Gaon Chart K-pop Awards and Golden Disk Awards. Billboard also tagged the group with one of Music's Hottest Young Stars Under 21.

Just like the other members, he was in NU'EST and Hello Venus' MVs. He's incredibly talented, as he's already got notebooks full of lyrics that he wrote. Because he is trying his best to show you everything he got. Previously, he did not make it to some of group events due to health issues. But now he is well enough to return to stage and members.

Sometimes, WonWoo may seem cold because of his sharp eyes, and his face so emo but he looks so sexy. To make you go wild, we compiled the hottest 10 photos of WonWoo that prove Jeon WonWoo is the sexiest rookie bebe on K-Pop world.

Must Read : 7 Of SEVENTEEN Average Faces 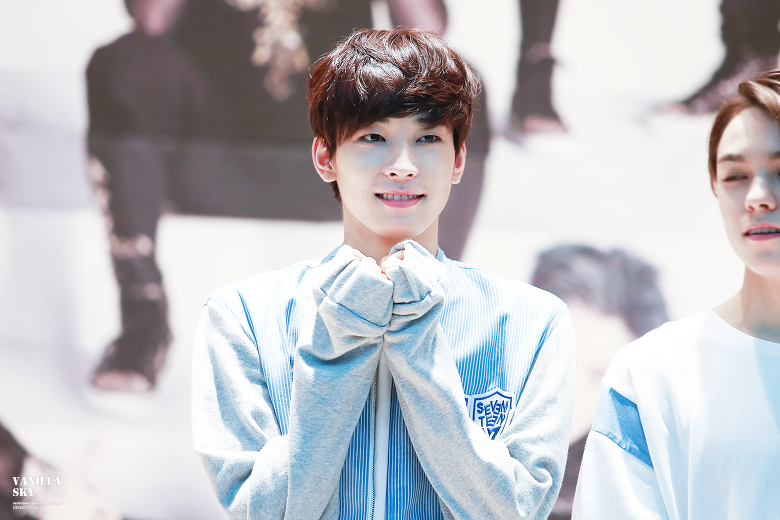