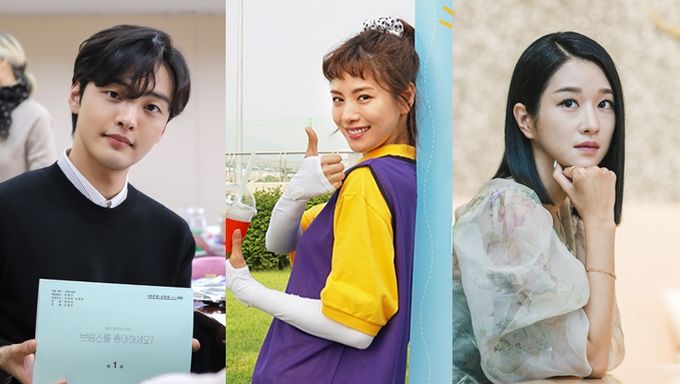 Naver -the most used search engine in Korea- offers a lot of data in relation to the most searched keywords on its platform.

This list is based on the data of July 15 daily searched drama characters. 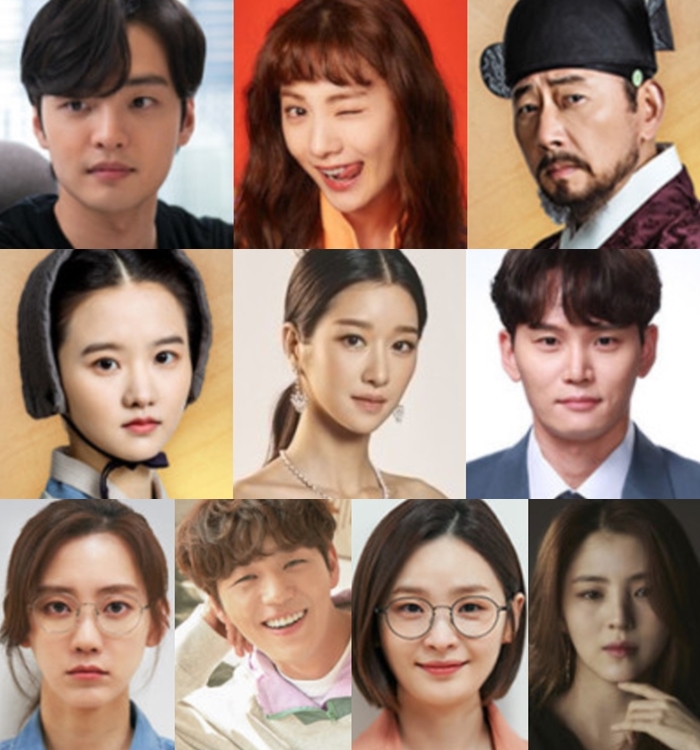 3- Yi HaEung - "Kingmaker: The Change of Destiny" / by Jun KwangRyul

4- Empress MyeongSeong - "Kingmaker: The Change of Destiny" / by Park JeongYeon 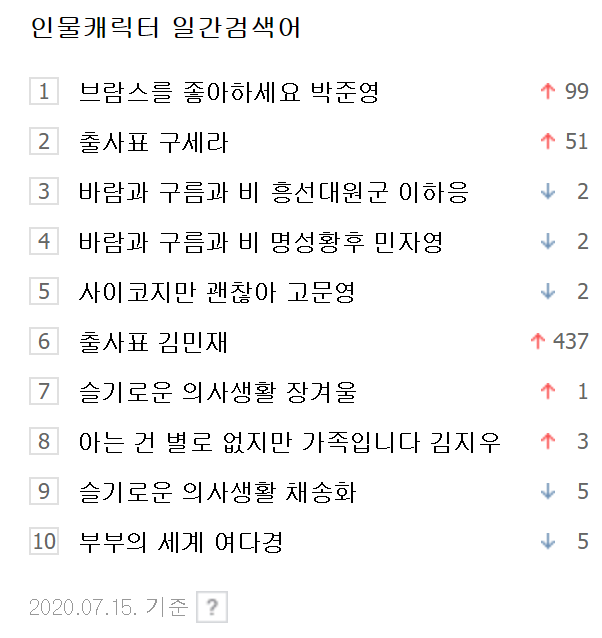 Park JoonYoung by Kim MinJae made a huge jump of 99 ranks. The drama "Do You Like Brahms?" will start on August 31 and the first pictures from the drama were just released.

The drama "Memorials" airs Wednesday and Thursday explaining the jump of Goo SeRa by NaNa and Kim MinJae by Han JoonWoo on that day. Han JoonWoo made an impressive jump of 437 ranks.

Did you ever search for these characters? Do you find the ranking interesting? 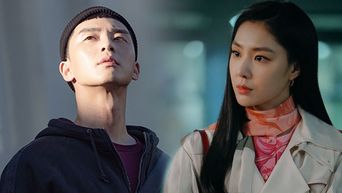 10 Most Searched Drama Characters In Korea (Based On Feb. 13 Data) 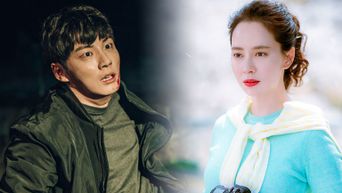 10 Most Searched Dramas In Korea (Based On July 12 Data) 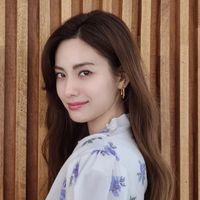