10 Most Talked About Actors On 1st Week Of April 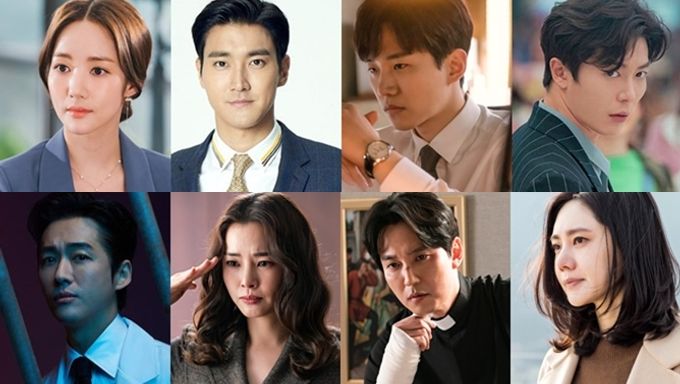 On Apr. 8, Good Data Corporation released their weekly ranking of the most talked about actors/actresses of the airing dramas for the first week of April.

Super Junior's SiWon took the first rank with his lead role in "My Fellow Citizens". The ranking also has 3 actors from the popular drama "The Fiery Priest". Actress Baek JiWon is a supporting role and she jumped up 90 ranks. “Her Private Life” started to air only in the second week of April. Many showed interest in the drama and actors before it starts.

You can check the 1st week of March ranking here.

Read More : 4 Actresses And Acting-dols That Would Be Perfect With Song Kang In Drama “Sweet Home” 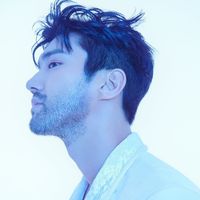