10 Most Talked About Actors On 1st Week Of June

On June 10, Good Data Corporation released their weekly ranking of the most talked about actors/actresses of the airing dramas for the first week of June.

Compared to last week ratings, actors of “Arthdal Chronicles” dropped in rankings. The main couple of “One Spring Night” climbed again the rank to the 1st and 2nd rank. From the same drama, actor Kim JunHan rose of 18 ranks and ranked 10th.

You can check the 5th week of May ranking here.

? 10 Most Talked About Airing Dramas On 1st Week Of June

? 10 Most Talked About Airing TV Shows On 1st Week Of June

? 10 Most Talked About Celebrities In Airing TV Shows On 1st Week Of June

Read More : Top 7 Scenes That Make You Want To Fall In Love This Week 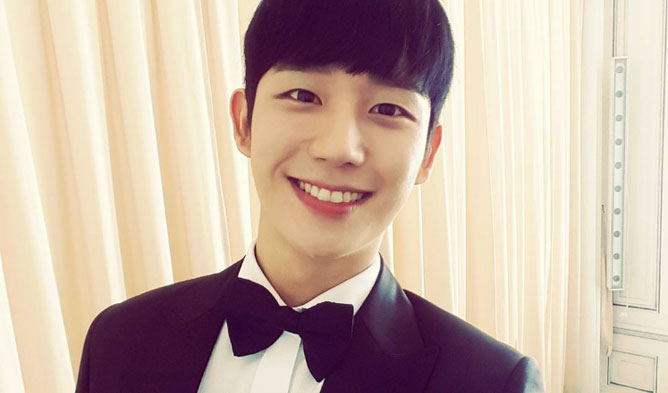 QUIZ: How Well Do You Know Korean Actors? (Beginners Level)