10 Most Talked About Actors On 4th Week Of June

On July 1, Good Data Corporation released their weekly ranking of the most talked about actors/actresses of the airing dramas for the fourth week of June.

This week Han JiMin climbed to the top again. On the second rank is his co-lead Jung HaeIn.

Song JoongKi stayed at the 3rd rank. From “Arthdal Chronicles”, Kim JiWon joined the ranking at the 7th rank.

“The Wind Blows” is also a popular drama and the lead couple stayed at the 5 and 6th ranked.

You can check the third week of June ranking here.

? 10 Most Talked About Airing Dramas On 4th Week Of June

? 10 Most Talked About Celebrities In Airing TV Shows On 4th Week Of June

? 10 Most Talked About Airing TV Shows On 4th Week Of June 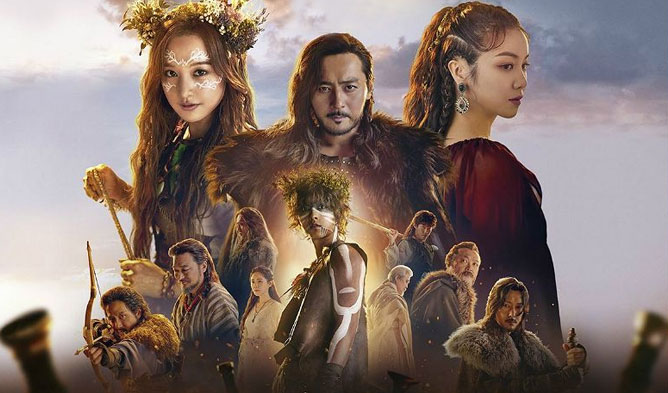 QUIZ: Which Race/Tribe Will You Be Part Of In “Arthdal Chronicles”?