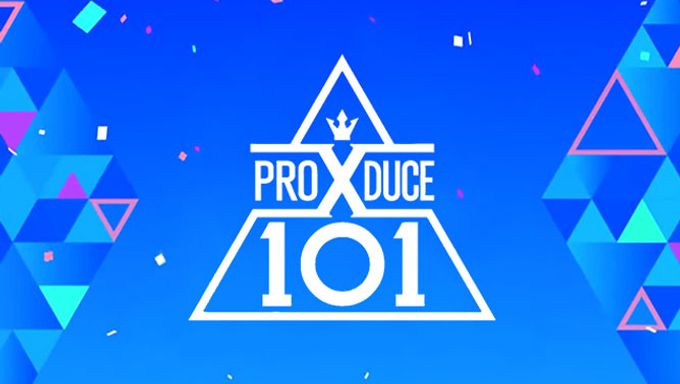 On July 14, Good Data Corporation released their weekly ranking of the most talked about TV shows for the second week of July.

"Camping Club" started on July 14 with former members of Fin.K.L who go camping together.

You can check the ranking for the first week of July here.

? 10 Most Talked About Airing Dramas On 2nd Week Of July

? 10 Most Talked About Actors On 2nd Week Of July

? 10 Most Talked About Celebrities In Airing TV Shows On 2nd Week Of July