10 Things About Korean Celebrity Smokers That Might Surprise You 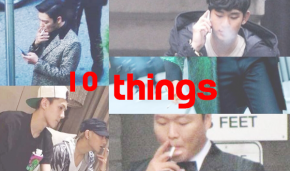 Cigarette’s detrimental effects on the body are immeasurable.

Everyone already knows the harms of tabacco. We all have some dirty little secrets and know that we can never safely hide a secret forever (in the case of celebrities moreover). Here’re A-list smokers that will probably shock you a few times. To some, it can be unexpected things, or would already been expecting. Some of the A-lists smoke regularly and others stress smoke or social smoke.

Must Read : Spotted iKON Koo JunHoe at Club in Seoul

Thus take a look at this, from a top idol star GD to a popular actor Kim Soo Hyun, secret smokers that will shock you. Not all the pics are from the year, so there’s a chance some of these folks have quit smoking.

You guys remember when someone photoshopped that one picture of Tao and Sehun to make it look like they were smoking. Before the Chinese member left the group, at least they seemed to be a manly friend as a cigarette. 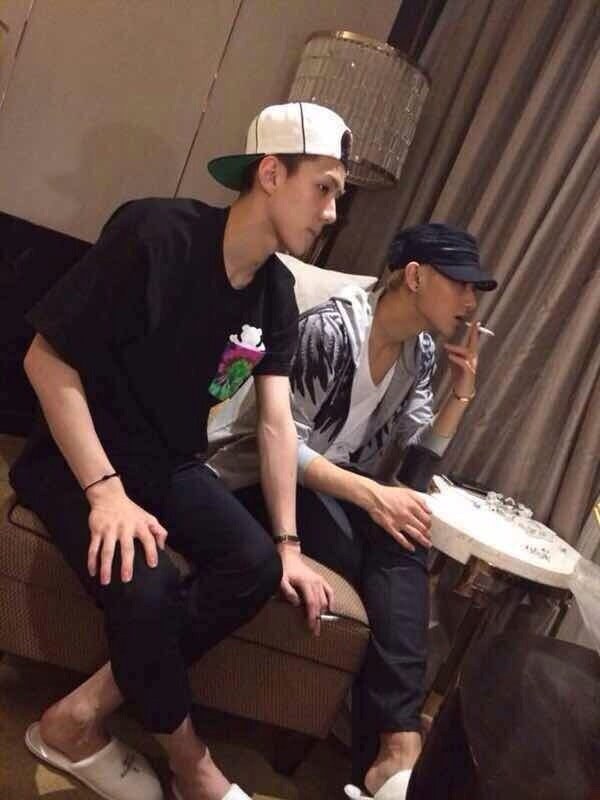 A paparazzi photo of actor Kim Soo Hyun with a cigarette in his mouth has captured the attention of netizens. Actually the actor revealed in an interview with local media that he smokes nearly half a pack of cigarettes on a daily basis.

Must Read : Kim Soo Hyun Admits Kim Joo Na is a half Sister : Who Is She? 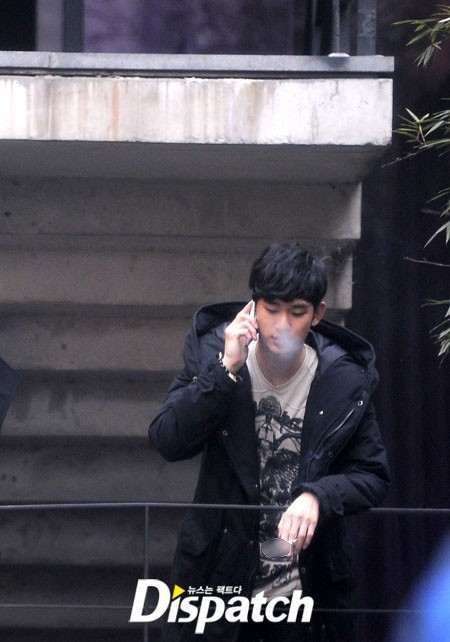 His tabacco habit has became public knowledge because fans have already witnessed his many smoking scenes by the talented idol star in recent years. I’m really against smoking, but he’s the only man who looks superbly hot when smoking. 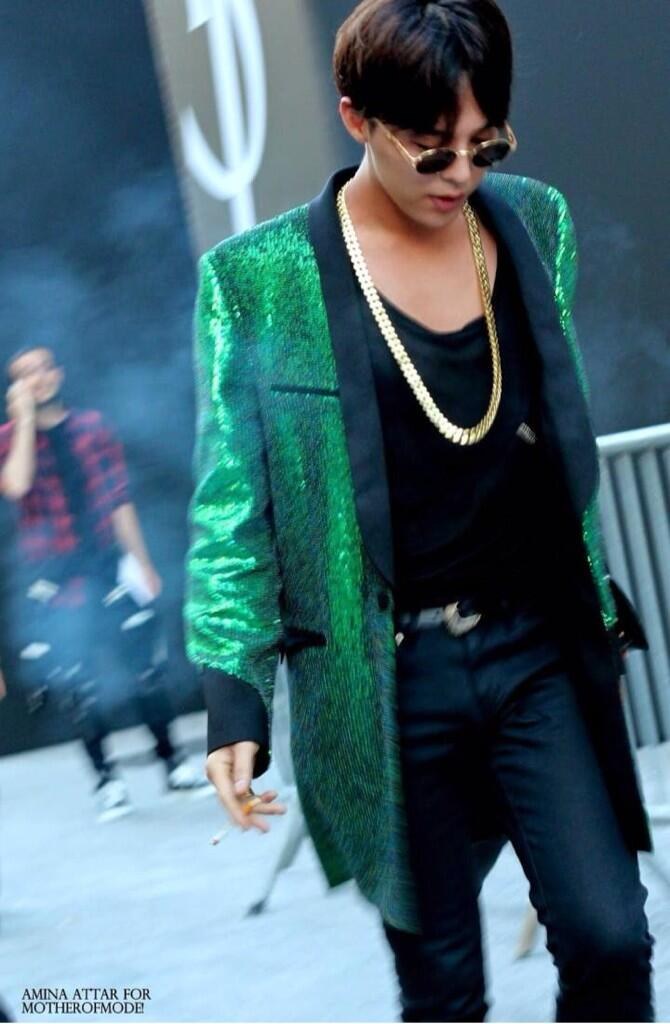 Netizens dig further to find a more personal side of Lee Min Ho.  They’re really interested in the photo of his smoking in his free time amidst CF shooting.

Must Read : Why Lee Min Ho and Suzy Broke Up Briefly 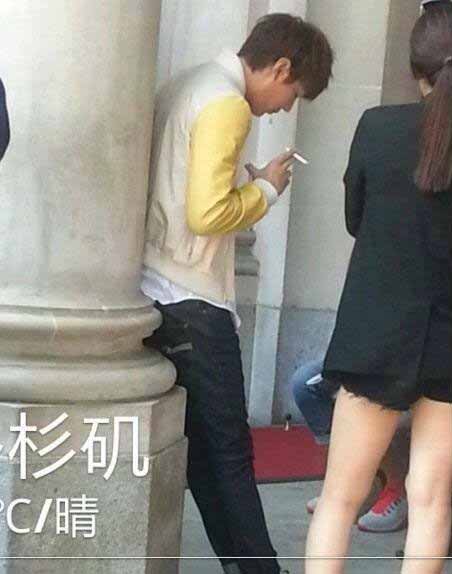 His devoted fans apparently told Yoonho to stop smoking since it affects his voice. But there’re some accounts saying YunHo continuously smokes. 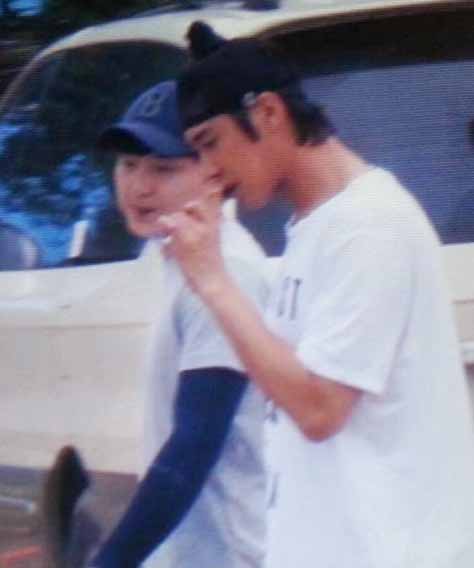 This photo seems to have caught the interest of netizens. The world-famous star has smoked cigarettes for as long as we can remember, and also the Gangnam Oppa had a courage to smoke in no-smoking area.

Must Read : K-Pop Idols On Snapchat 2016: Usernames To Follow 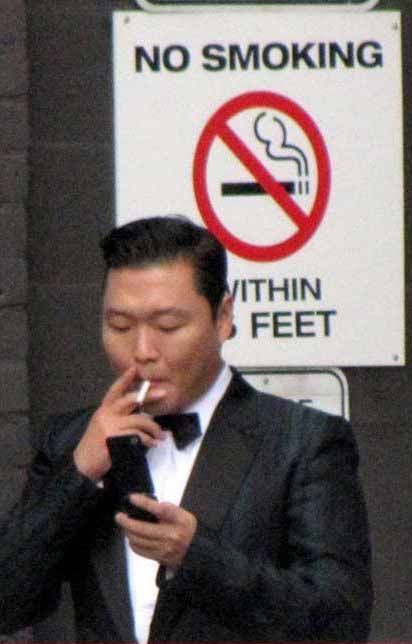 Determine 100% whether or not the man seen is truly Kikwang, netizens have had a field day because of the topic’s title alone. Even if it is, he’s of legal age to smoke in Korea. 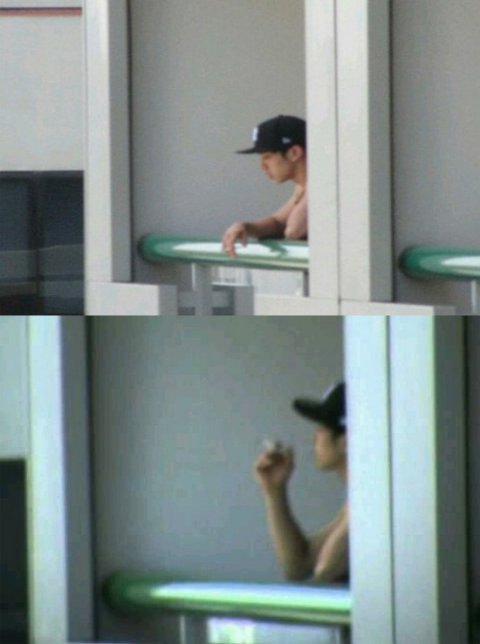 A nice-looking actor is a renowned smoker. Somehow this image of him smoking looks good. That is not a good advertisement for smoking. Or for you. 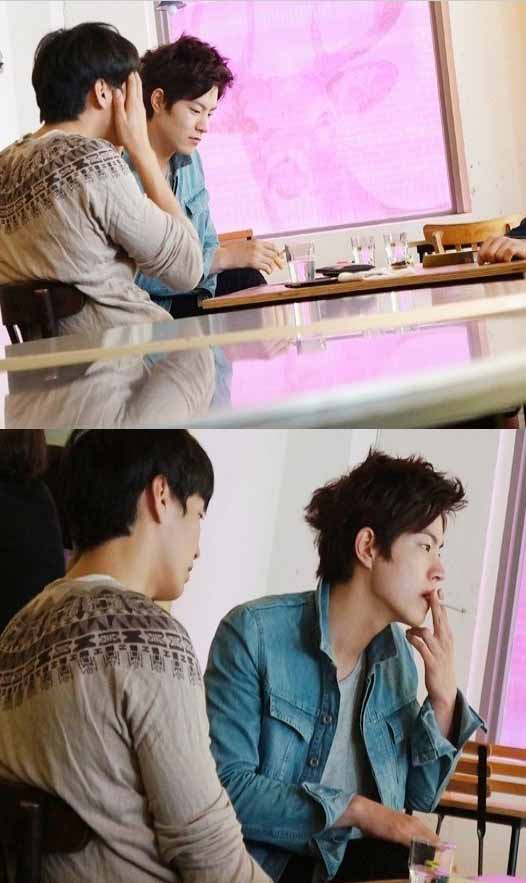 We bring you SHINee’s youngest smoker who need to kick the butt as soon as possible. It doesn’t matter if he smokes or not. But his fans just worry that it’s not good for the idol boy’s health.

Must Read : Photo )) The 8 of Best Photo Shoots of SHINee Taemin Ever 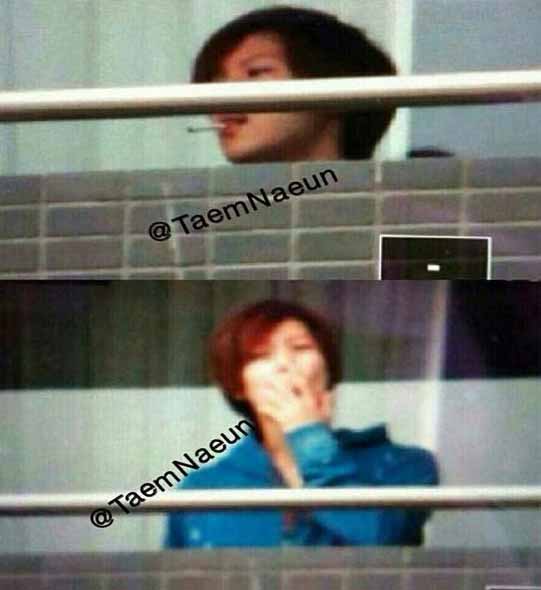 He’s bold, beautiful and incredibly talented, and he’s a chain smoker. Although his smoking habit is so not, he does not care if you think t’s… cool.

Must Read : T.O.P And Krystal Being Accused Of Dating By Netizens Again 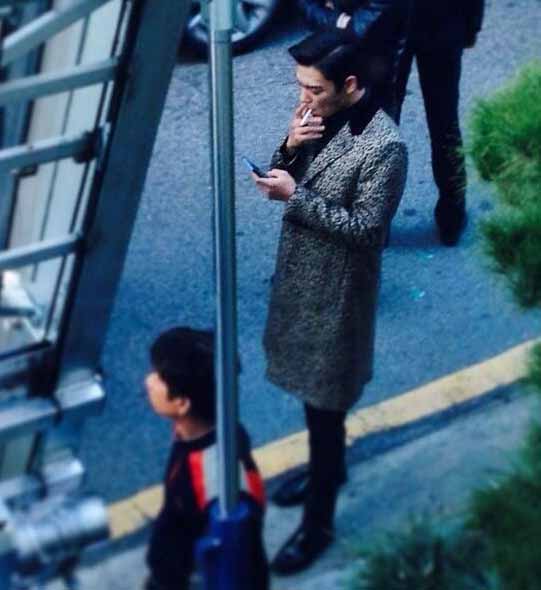 I would fucking smoke too if I had their stressful life

It’s not good to smoke, but I understand that kpop idols smoke due to anxiety and stress since smoking is said to calm down stress. I hope they can control their addiction though, espessialy since they are very young beautiful men.

I feel like this article is glorifying smoking. Also don’t include someone who doesn’t smoke. that’s defamation, and it hurts the person’s image.(Sehun)

I don’t know why people bother to smoke! It’s bad for them! It can affect their health

Lung cancer is not SEXY

im laughing at psy and dat sign behind him

I think it’s very disrespectful. I hate when ANYONE does that.

Thank you for your interest in our website! Hope you visit us again soon =)