10 Things Idols' Ingenuous Spelling Errors That Might Faze You 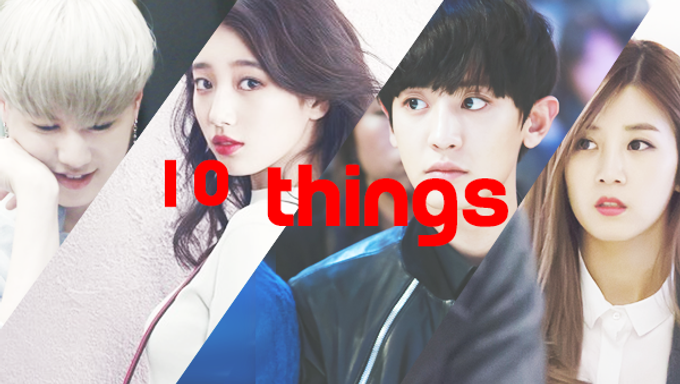 Sometimes, K-pop idols have apologized for their spelling mistake.

Let me take a few example, an idol girl had posted a message on her SNS that read "Track Rist" instead of "Track List," which made many netizens point out that she might be loosely educated. Although she corrected it almost immediately after she posted it on her Instagram, many of her followers had already taken screenshots of the post and posted them on various K-pop discussion boards, bringing more attention to her mistake. Aside from the one, quite a lot of K-idols committed the same spelling error as her and received a lot of  public backlash after posting them, gaining much of the criticism despite fixing them immediately and even apologizing.

Thus the unexpected mistake makes them mock by other people, especially for celebrities. So we brought up the same issues on you here. What did you think of those things?

The Korean's national sister Suzy puts out an air of ingenuous beauty sometimes. She just forgot how to spell "Egg." English is not her first language though, fans had already captured her mistake. 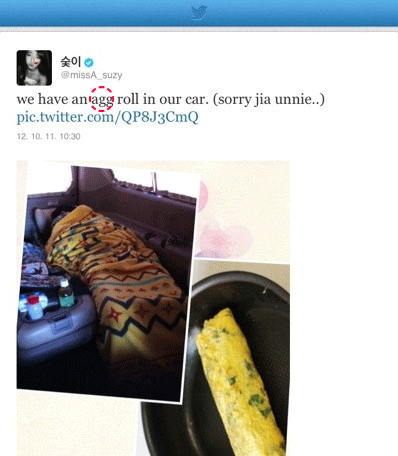 Chanyeol spelled the word "Rhythm" wrong, and a bunch of people made fun of him for it. He took it down and apologized fixing his mistake after that. 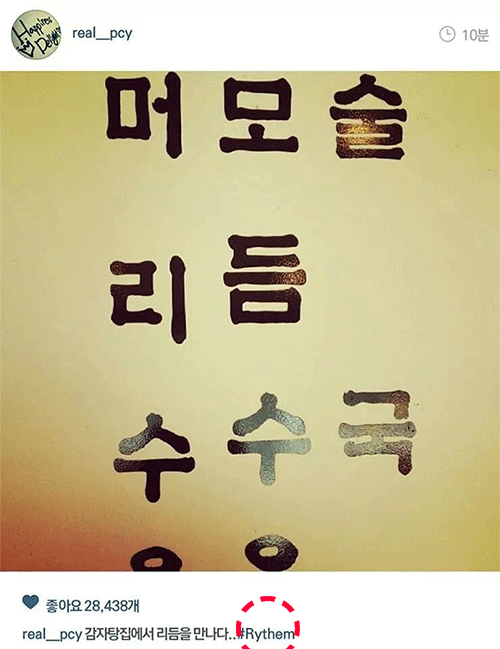 One netizen brought up Chorong's spelling blunder on Bestiz where many others have left their opinions. Because it's politically hypersensitive issue, many people admonished the word should be spelled "Pray." 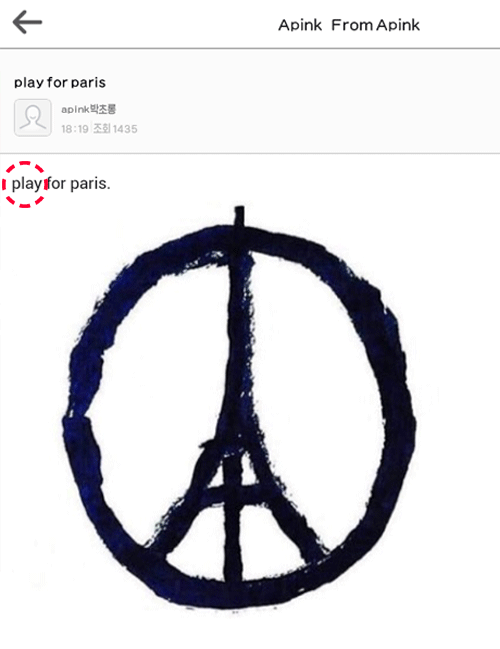 JYP's rookie girl uploaded a skillful painting, which was actually done by herself in TWICE's official IG, with a pretty weird word "Black Hall." Because of the inaccurate typo, sorry, the misspelling on the image forced the posting to withdraw from TWICE IG. 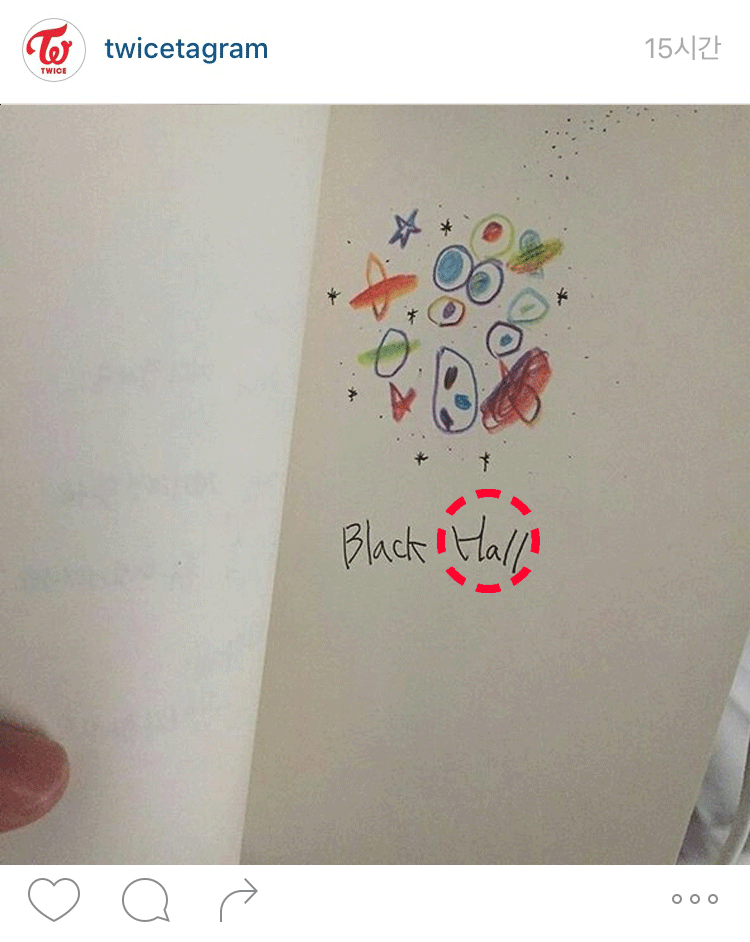 A 34-years-old idol woman Gan Miyeon talked about the mistakes she made long time ago on a variety show in Korea. The former Baby Vox's main vocalist admitted that she didn't know how to spell the English word "Rose" openly. 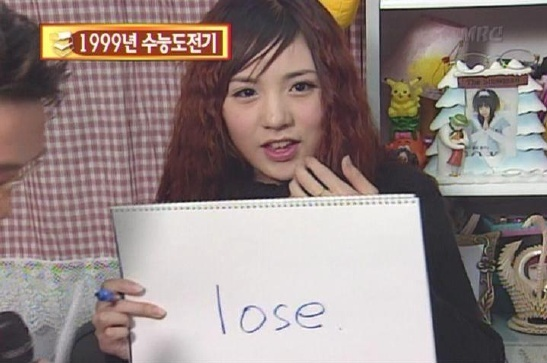 The 19-years-old idol guy also repeated the same typo error as Chorong that read "Play For Paris" instead of "Pray For Paris." 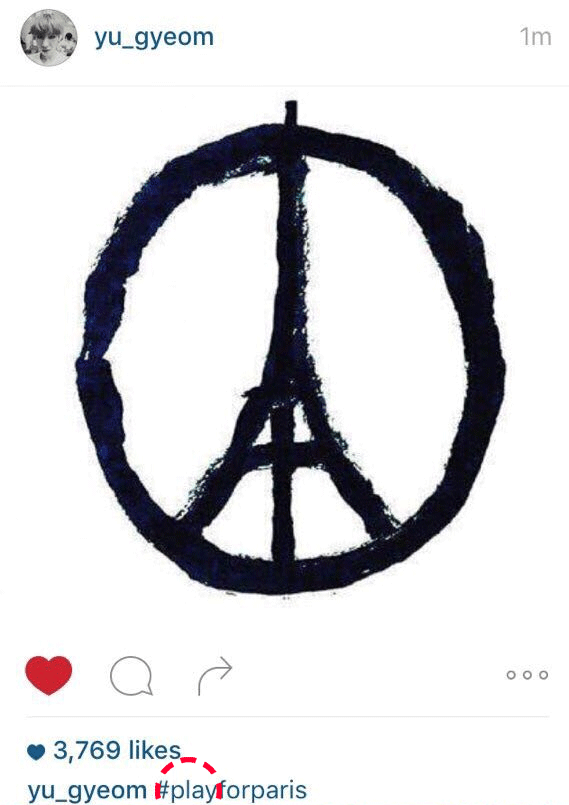 Dalshabet Subin wrote, "Smail," and uploaded a picture on her Twitter. But users quickly pointed out, didn't the idol girl mean "smile" not "smail"? Although Subin explained this word in saying that I was trying a Chun Song Yi cosplay. If you've been watching a famous K-drama 'You Who Came From The Stars', you might already know the meaning. Sadly, many completely misunderstood her intentions. 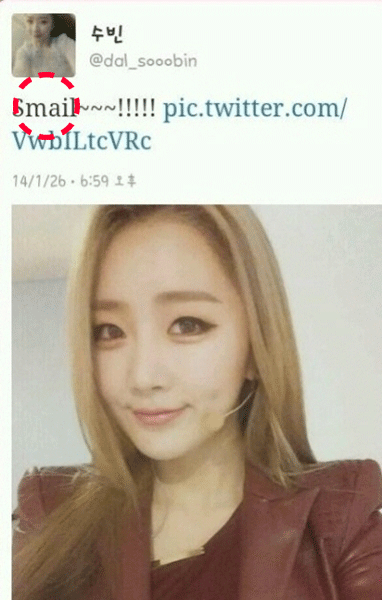 Suzy's fellow member Min also made misspelled words. She spent her school days in America but was embarrassed because she spelled the word, "Chicken," wrong. However she recovered by saying, “American people forget to write the second c as well.” 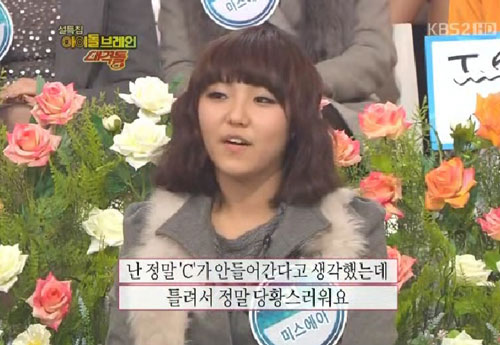 When the idol boy was asked to spell elephant, he wrote it only E and T in alphabet, and shocked everyone. He just faltered out an excuse by saying that I had a sudden mental block and couldn’t remember the spelling. 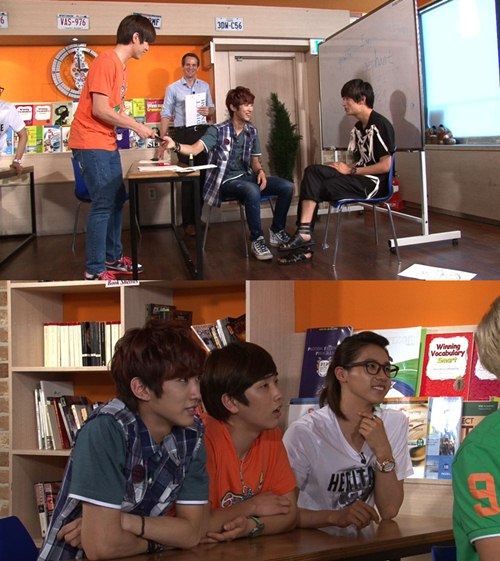 She released how many albums already and would have seen the world 'List' while working on the tracklist. Even though she already know its precise wording, she didn't know her mistake right away. 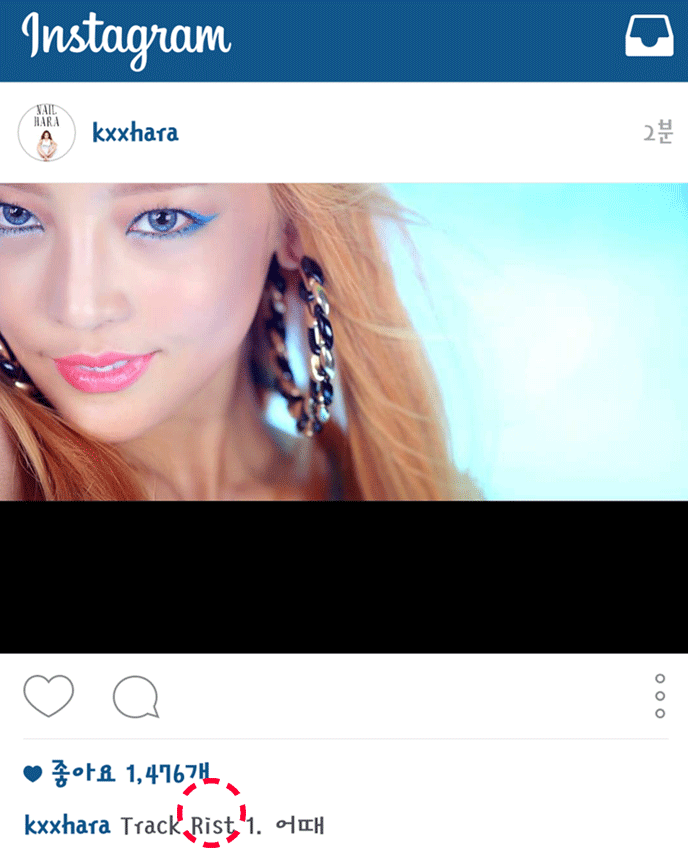