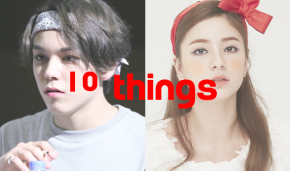 Korean music industry is being filled with some of Kpop stars who are not actually from Korea. In the well-mannered country of the East, gifted non-Korean idols have long been part of Kpop groups. The challenging idol girls and boys from overseas would love to perform on stage and they dream of becoming a Kpop idols like G-Dragon, Girls’ Generation, Super Junior, and EXO. In order to achieve their dream, someone had to learn languages, cultures and food and someone even had to be brave by coming to Korea and being apart from their family. And more than just learning the language, through a long period of training, they will get to learn a new culture, too.

Now, the foreigner members of many idol groups are giving the group a pinch of diversity and making issues as their talents. If you ever plan on auditioning for SM, JYP, YG or any other major label,  these non-Korean stars are superbsample of what you should be.

Who Are Not Actually From Korea

He is now the only Chinese member who survived in EXO-M because his last Chinese fellow Tao had now left with Kris Wu and Luhan from the group. Lay left his country when he was 17 years old, and his abilities carried him to the top of his career. 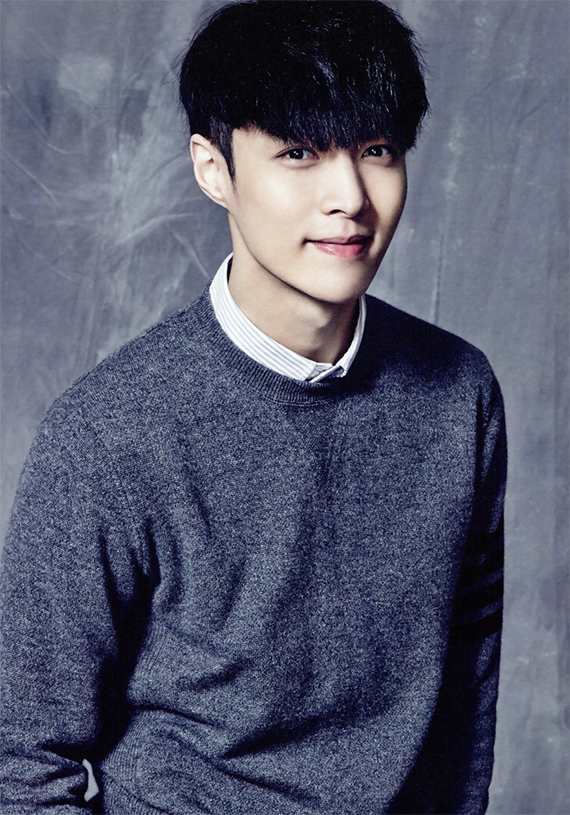 Debuted in 2008 as a member of Super Junior-M, Henry Lau has become more and more popular throughout the past few years in Korea. Despite some tough moments, Henry has greatly showed a lot of good sides of him. And now he won over the quiet a lot of viewers with his braininess and wit. 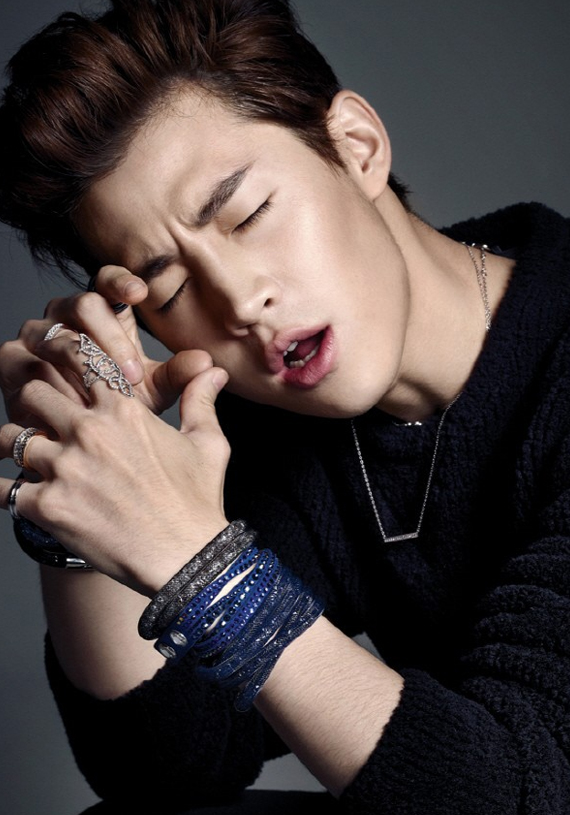 As you know, among all the people discovered by JYP, NichKhun is the one who has received the highest rating ㅡfor visuals. The Thailand prince was indeed very beautiful and caught women with his charms; He might look very cute on TV, but in reality his words and attitude are full of tough charm. 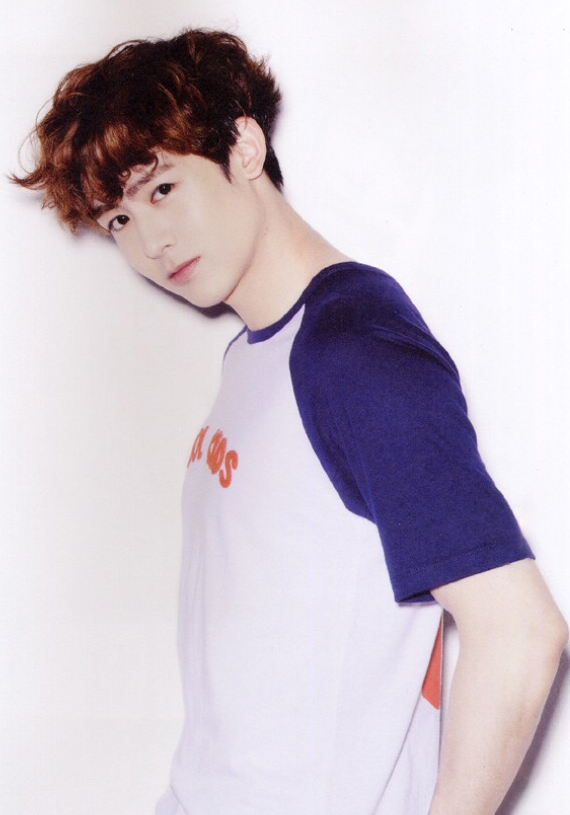 In Kpop, the cute/girly/innocent image is BIG, like most girl group members who debut, most have that kind of concept. But Amber is different. She has a tomboy personality and appearance, if she was a girly girl they, f(x) , wouldn’t stand out at all in the Korean music industry. 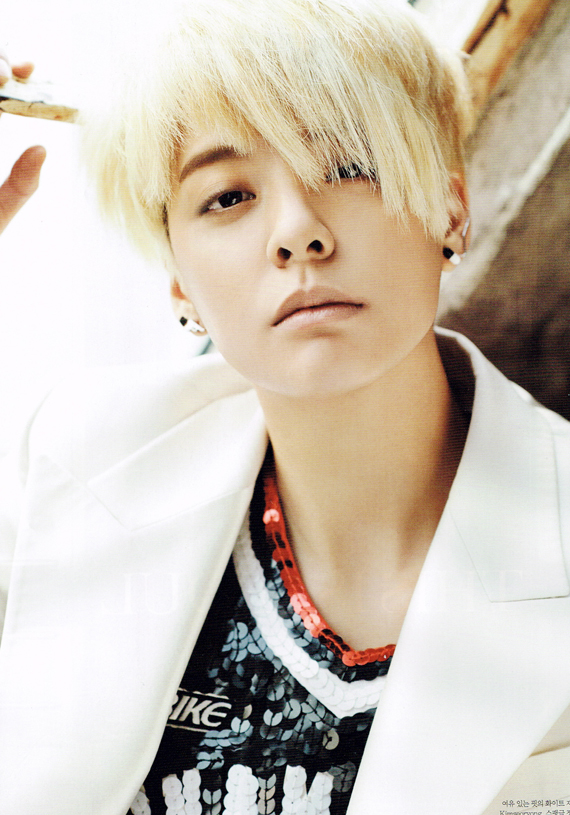 Fei was born April 27, 1987 in Haikou, Hainan, China. She’s able to speak Mandarin, Cantonese, Korean, and minimal English. Things seem fine at first, Fei said that actually the hardest thing in learning Korean is remembering the words and said that it’s really frustrating. But she has risen to that challenge and shown great courage and maturity. 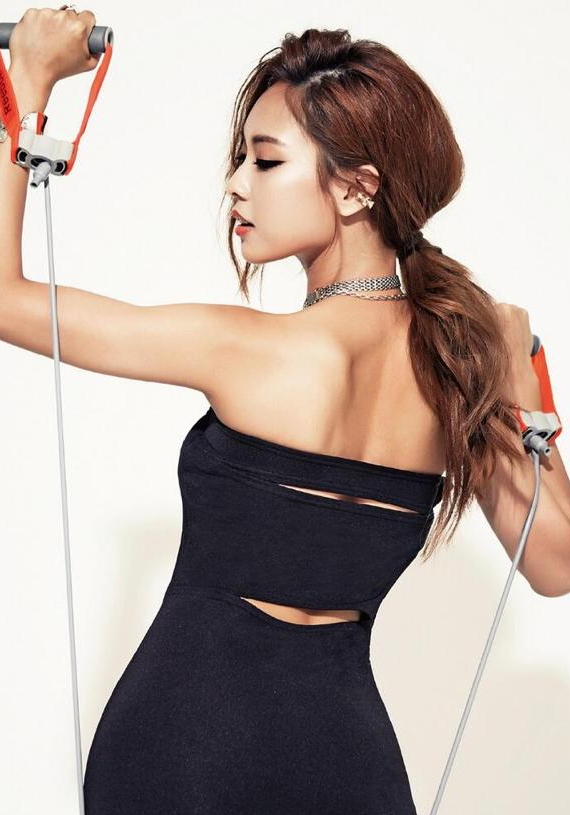 Thai member Sorn won the first season of K-Pop Star Hunt in 2011, after which she subsequently became a trainee under Cube Entertainment. Her beauty is rather unique, and that in general she’s just stunning and it allows her visual to make her stand out like each member in the group. 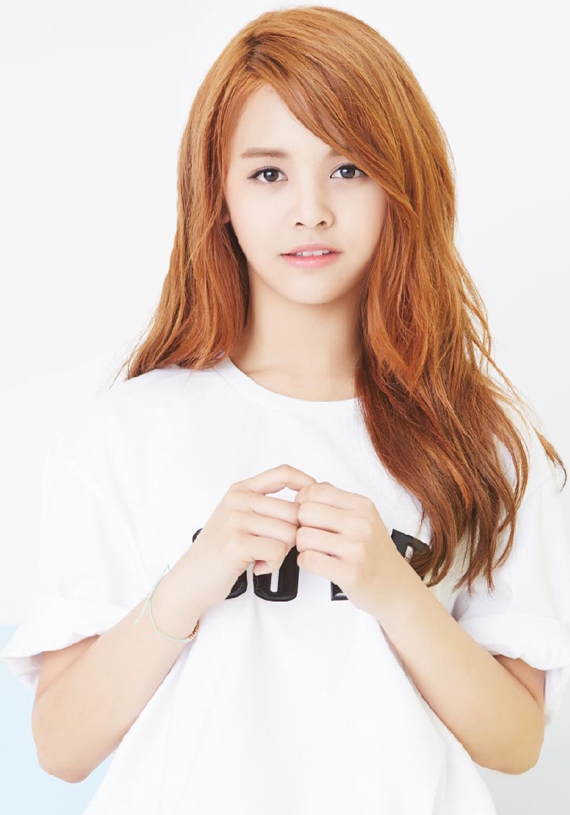 Already well known as a member of SM Rookies(SR15B), Yuta became a newest member of JTBC’s “Abnormal Summit.” Not much else has been revealed about Yuta,  but he will be a great choice of SM Entertainment – easy on the eye, not too controversial, with an appealing message. 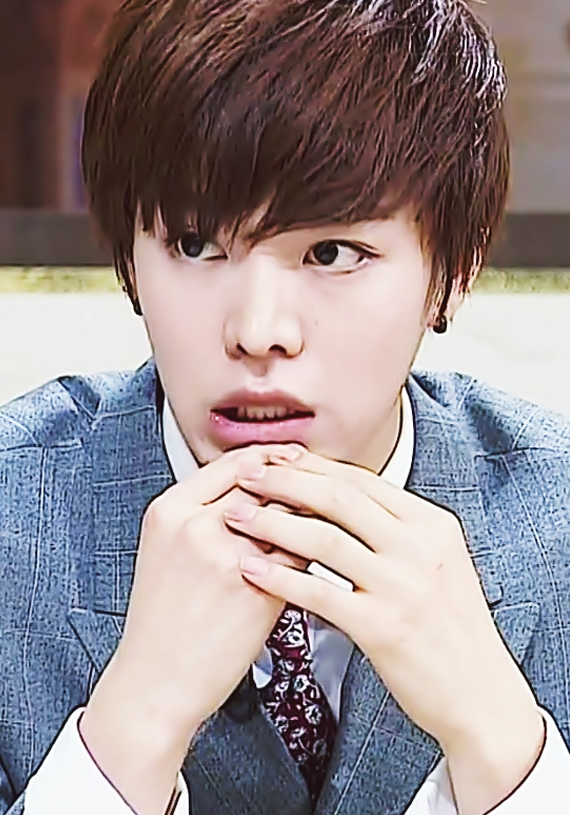 JYP’s new girl group member SANA gains attention for her particular personalities via MNET’s SIXTEEN. Yes that’s why fans love Sana. She had a 4d personality, is friendly with all the girls, has a positive personality, and is loveable. Plus she’s funny and is a great performer. 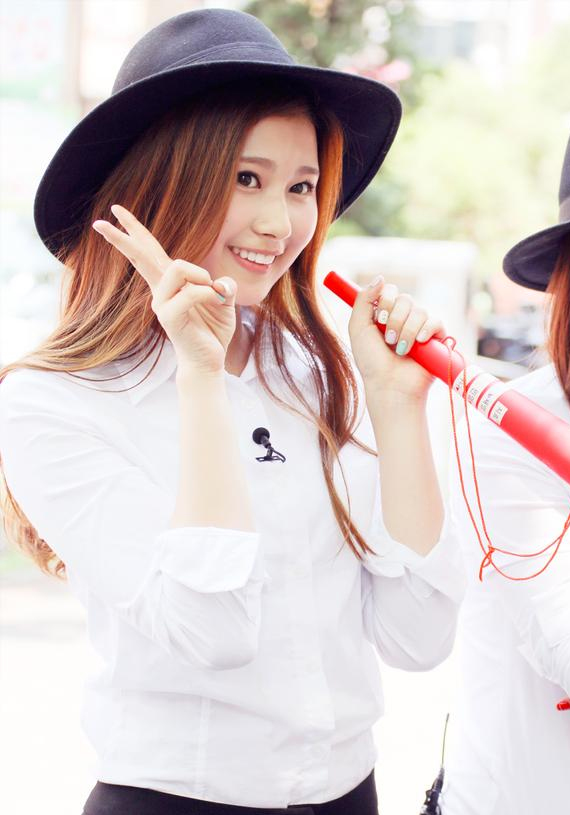 Have you heard her song before? Shannon’s husky voice kinda reminds me of IU. After wrapping up her appearance through the JTBC’s Hidden Singer 2, she could be finally make its debut. Since her debut, she have tried various genres such as commercial model, sitcom and drama actor and game show panelist. 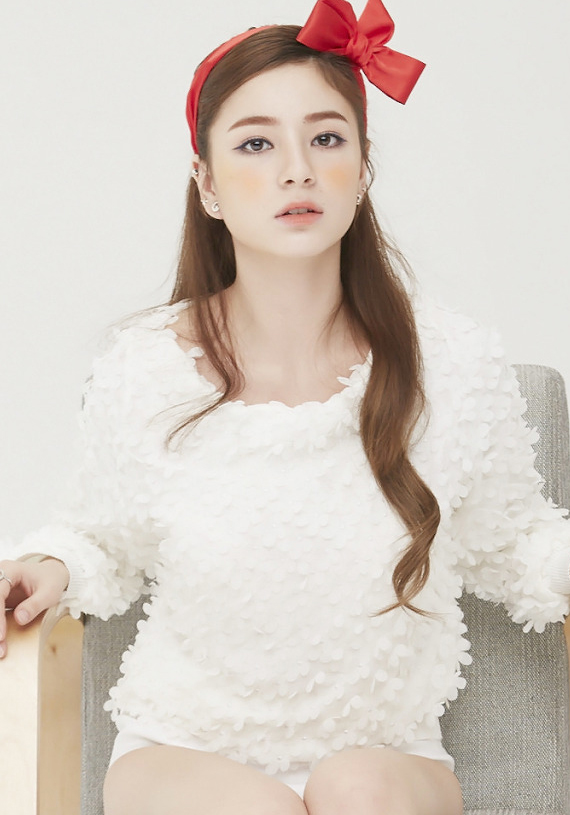 Vernon got a lot of criticisms on Show Me The Money 4 but only his rapping deserves criticisms. However, the Leonardo DiCaprio look-alike had recently gained explosive popularity for his stunning and charismatic stage presence. Above all things, the ideal boy seems to have healthy mentality. 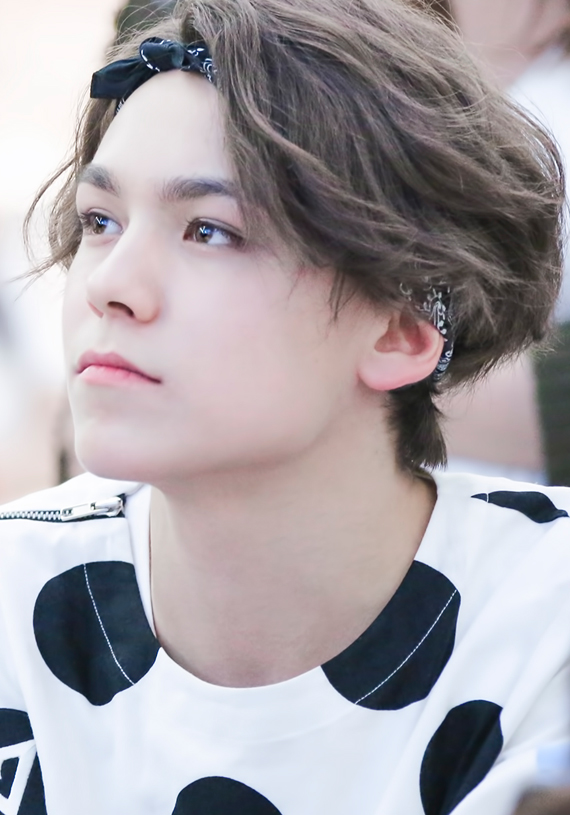 Must Read : K-Pop Poll: “Next Non-Korean Queen Idol In K-Pop?”

Got7 is missing from here.