10 Things Not To Miss This Year's CSAT Idols 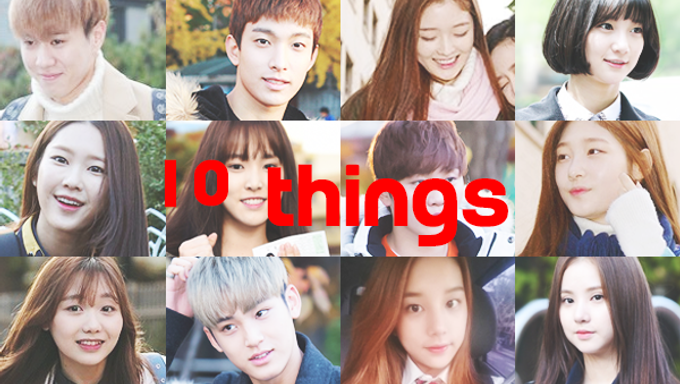 This year's November 12 is a day of Suneung, and most of this year's examinees will be third year high schoolers born in 1997 mostly.

The Korea's annual exam called Suneung in Hangeul is known as College Scholastic Ability Test (CSAT) and is a type of standardized test accepted by South Korean universities. That one day, which happens every November, is an extremely important day for the third year high school students and repeat examinees, and also the same holds true for our favorite idol stars.

GOT7's youngest member Yugyeom has a college entrance exam today. He looks so hyped for this annual exam. 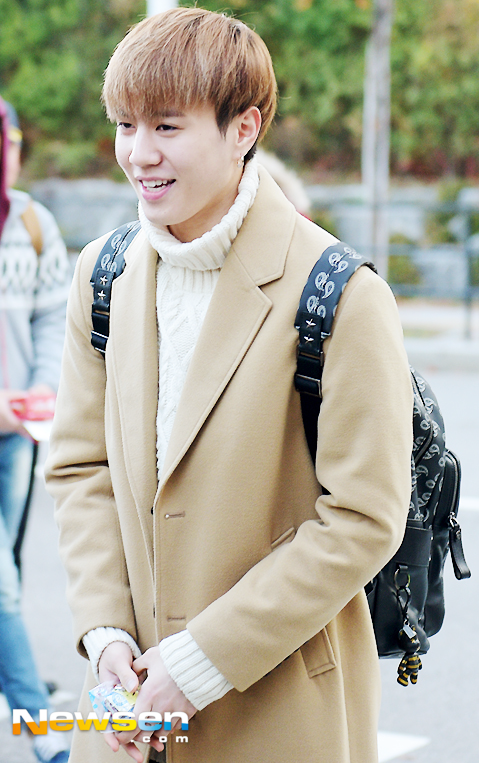 2. Oh My Girl  Jiho and Binnie

Current 97-ers in OH MY GIRL are also taking the Suneung. The two girls never lost their smile for the fans for coming outto their Suneung day. 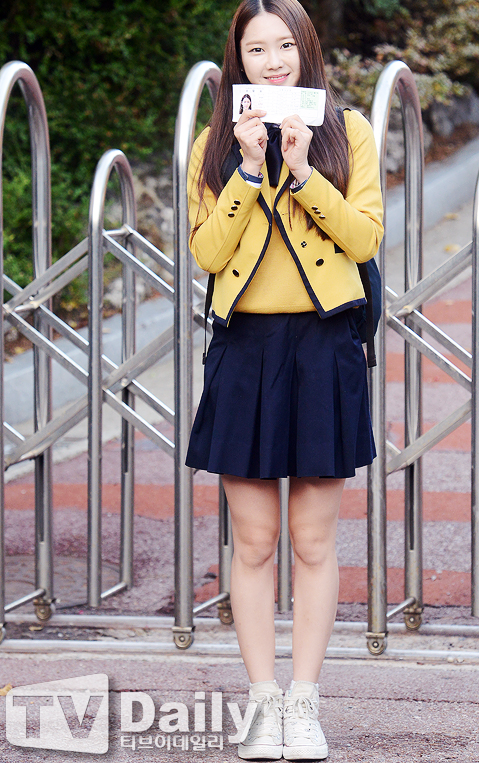 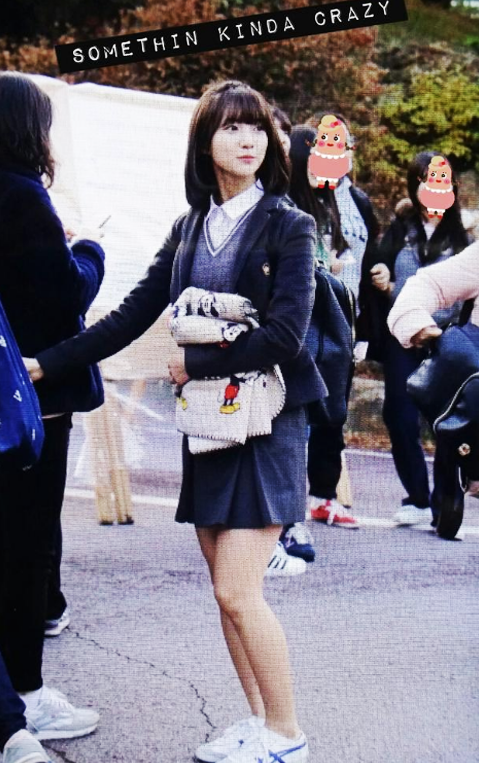 Her fan boys are praying outside school gates and younger students are wishing good luck to the senior idol girl in the competitive daylong test. 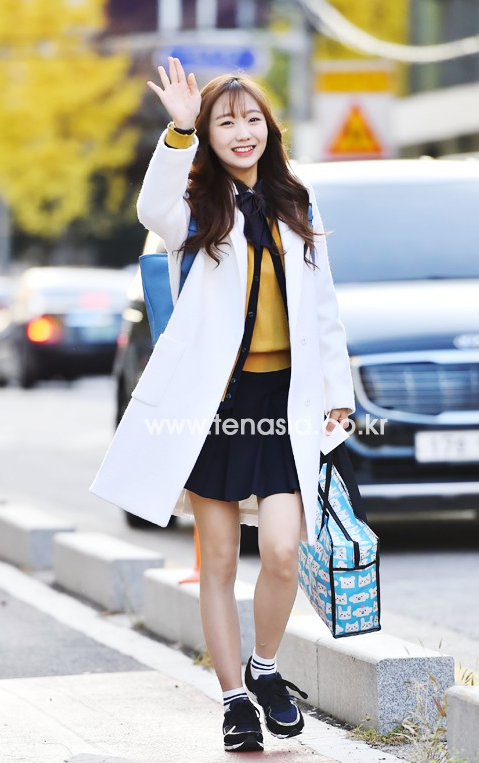 Out of 3 DIA's 97-liners, all the three take CSAT exam. They came out as a 19-year-old debutante in K-pop world, but rather look so relaxed and good-natured at the site. 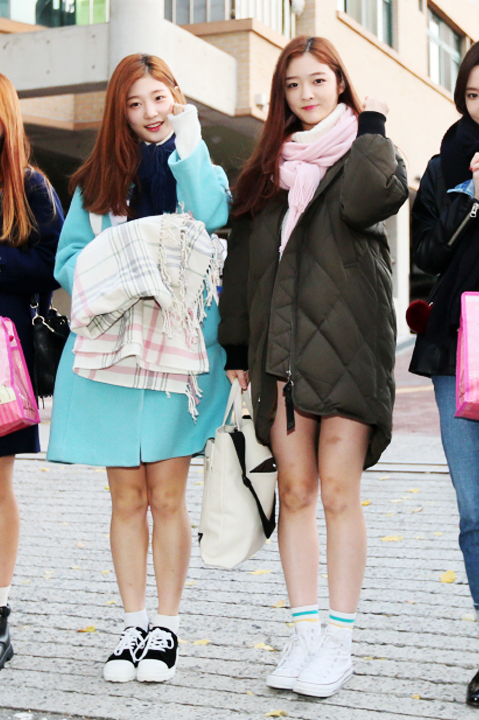 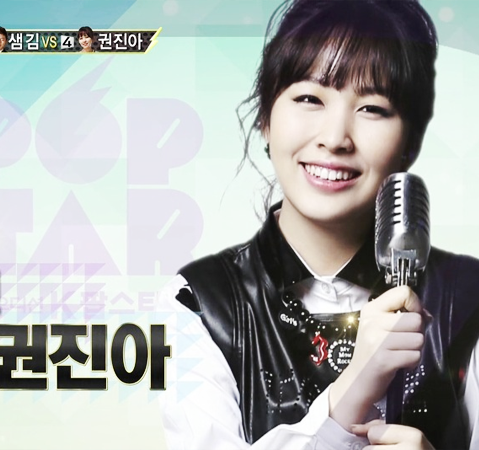 A lesser-known idol girl thought the exam was important for her to experience as a Korean nineteen-year-old. 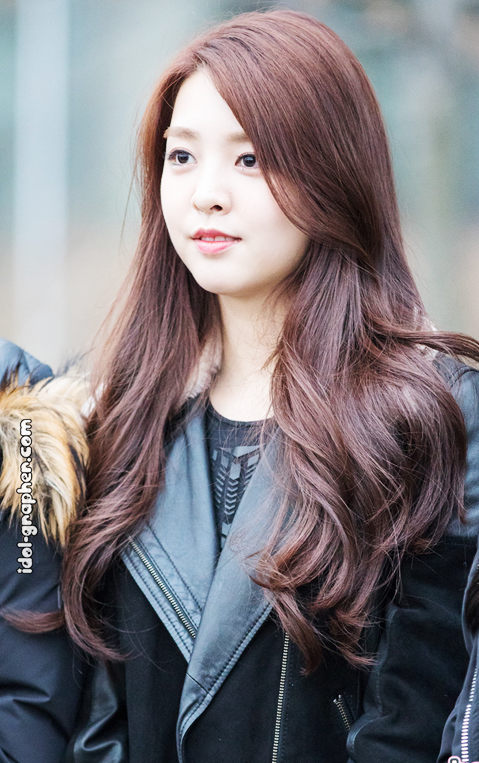 We all know how stressful standardized tests can be. However, Seventeen currently gaining international popularity will pull through it for cheering them to do well on Suneung. 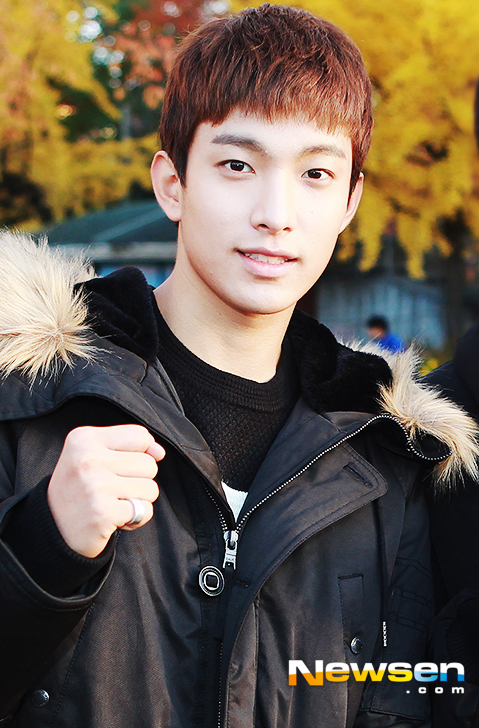 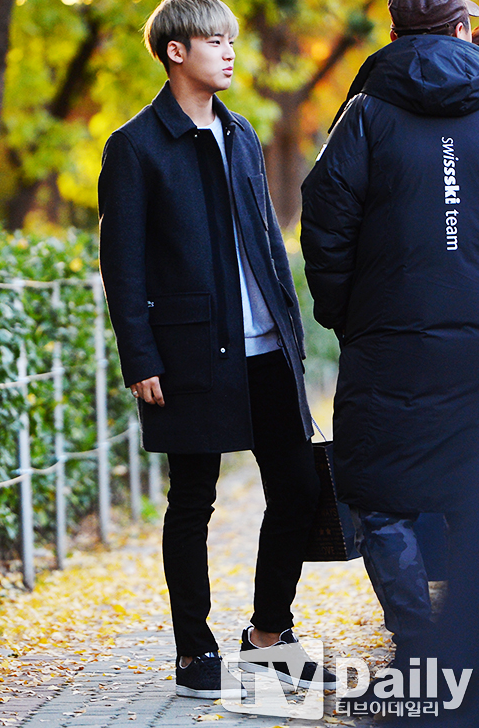 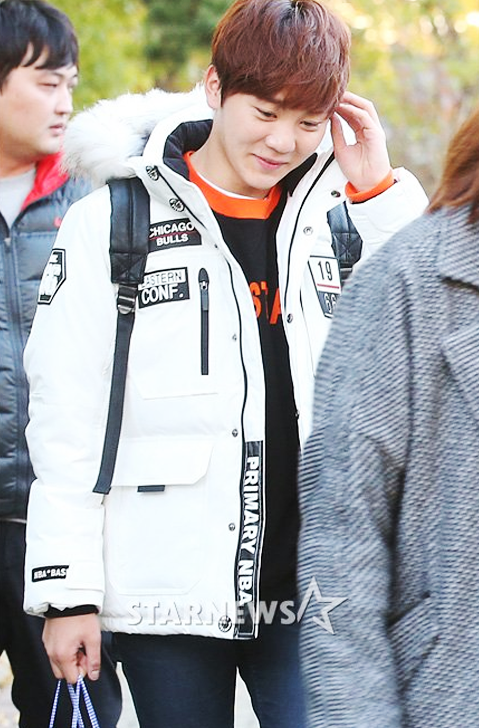 Another rookie girl Solbin also takes the exam but has no immediate plans to attend university. 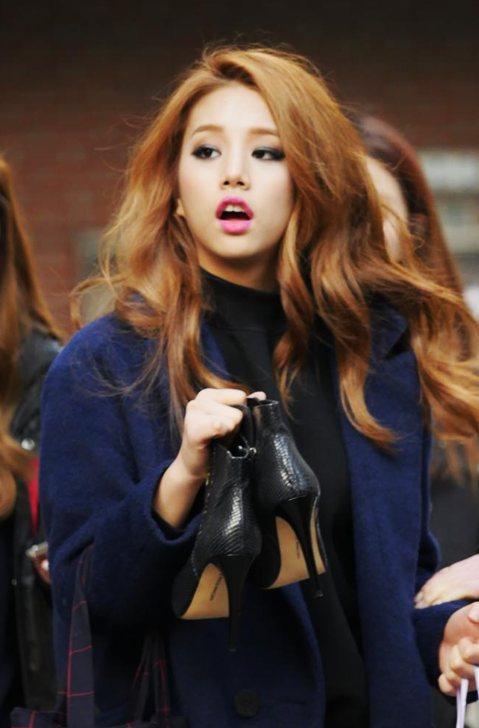 A.KOR's Kemy, who dropped diss track targeting 2NE1's Park Bom, sits for the academic aptitude test. It is known that she is planning to enter a university with Applied Music department and continue her music composition learning. 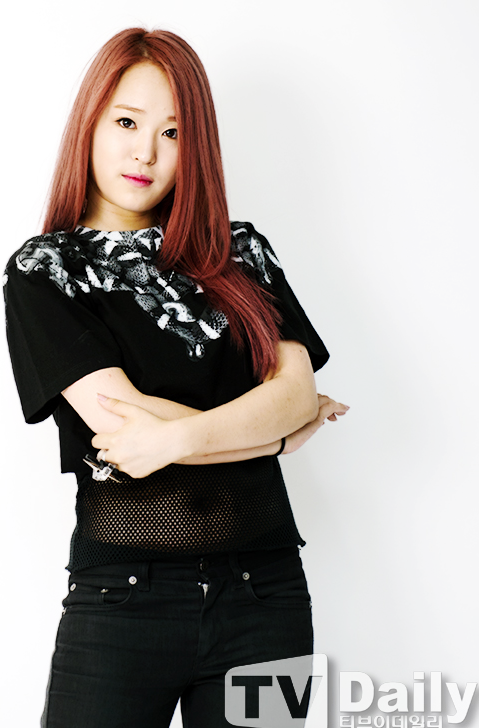 Yuju and Eunha are all the right age to take the test in GFRIEND. On their way for college entrance exam, the two girls showed their thank-you's to the fans and press. 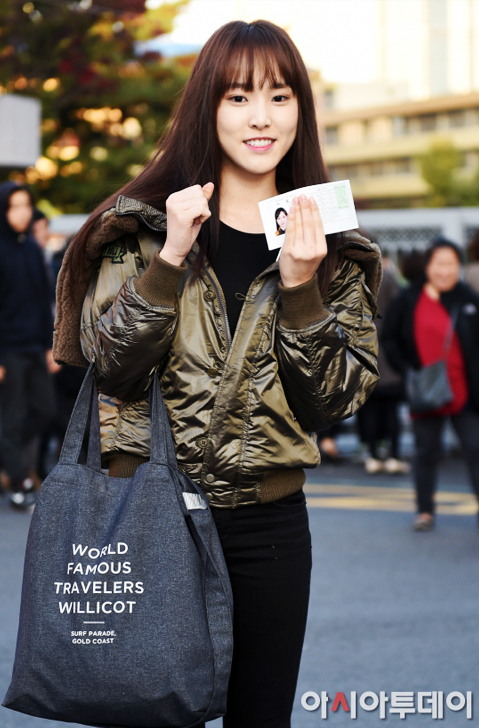 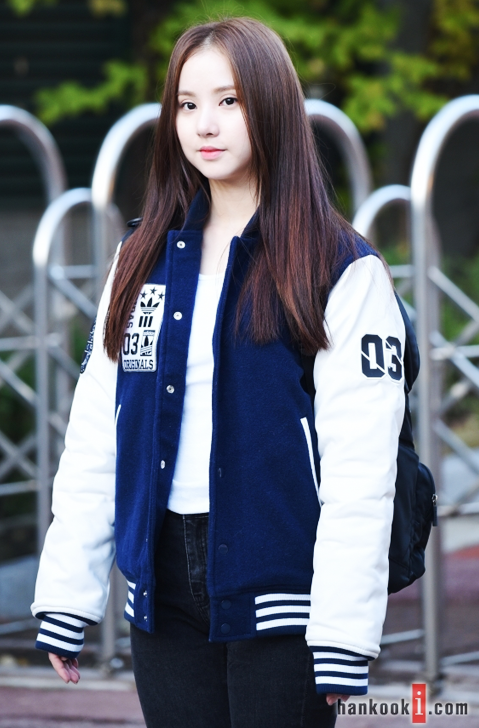 Good luck on their CSAT!