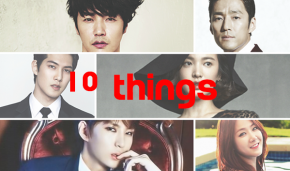 Some of Korean celebrities weren’t always as fabulous as they are today. Before their debut, many debut stars are absorbed in a fame and a gain. It’s sort of a universal dream, but the way to stardom is obviously not an easy one.

What your favorite star did before they reached celebrity status. Actually, long before they became famous stars, quite a lot of showbiz’s elite worked normal jobs just like the rest of us. The jobs range from nurse, athlete, engineer, hairstylist and employ of an advertising company. Someone worked at a fast food restaurant and someone had a job to repair air conditioners. Even someone had very low-paying jobs. The good new is, their burning desire to win became a reality. The exertive stars have already reached stardom. Here are the extraordinary celebrities who managed to overcome their own hardships in their pre-debut days. In many areas, they are loved by many people now. Below is just a sampling of some the jobs 10 celebrities had prior to stardom.

10 Things What Korean Celebs Did Before They Were Famous

A character actor Yoon Sang hyun made his show business debut relatively late at age 32. Before his predebut day, he run a small snake bar selling dduk-bok-ki, odeng and some fest-food in front of  Woman’s University. 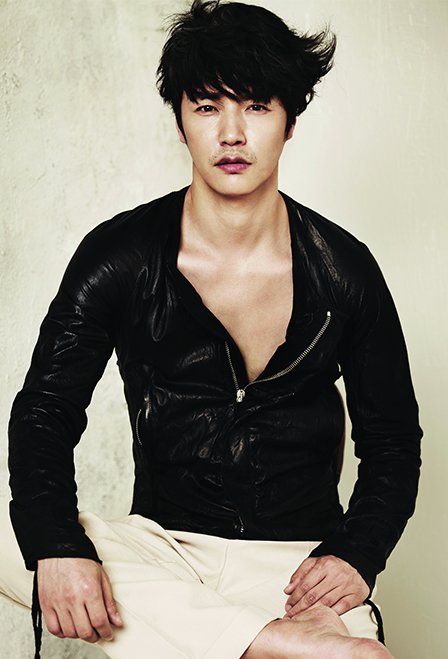 Nam Sang Mi married above her last year. Actually, she was working as a part-timer at a fast food franchise. During her service, a college student from a nearby university took a picture of her taking an order and uploaded it onto the web. After the photo went viral, she was able to make a debut. 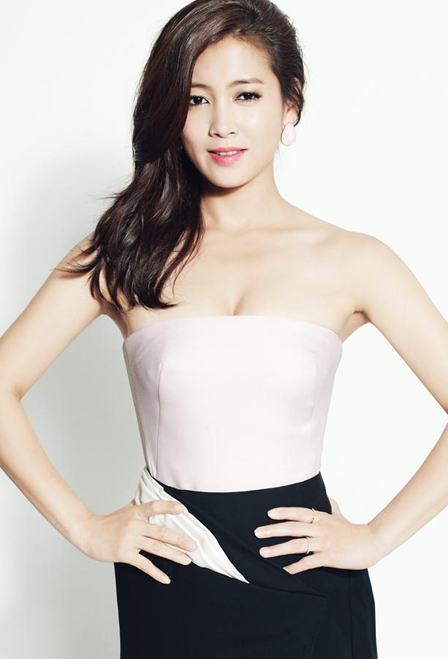 He works for advertising agency. Working for several months, the actor got acquainted with the writing of formal letters, commercial advertisements, and different business documents. 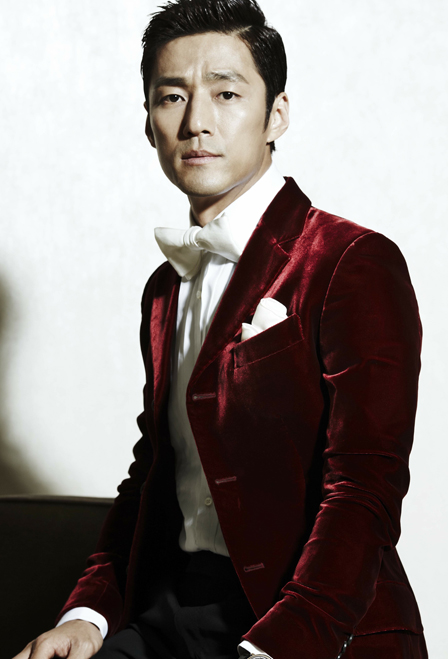 An veteran actress, known for Actor Lee Seung Woo’s wife, was part of  a village office in Seoul for the past few years. 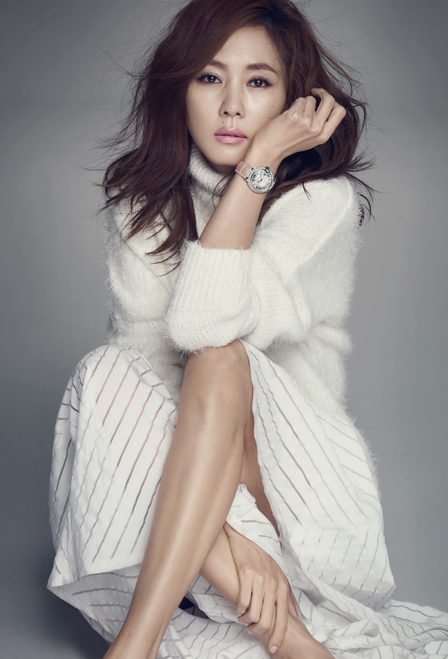 Top hallyu queen Song Hye Kyo Banderas originally wanted to be a figure skater, but as a child she hurt her foot. 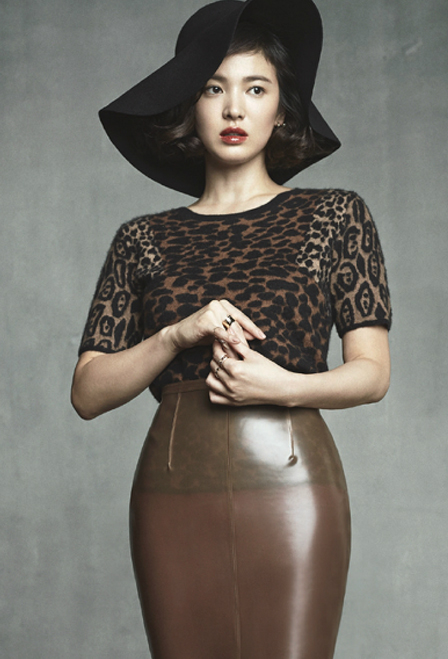 A dramatic actor Ma Dong Suk also ran marathons and worked as a MMA fighter’s personal trainer. Only for you, the trainer-actor may suggest strength training exercises that could utilize extra weights. 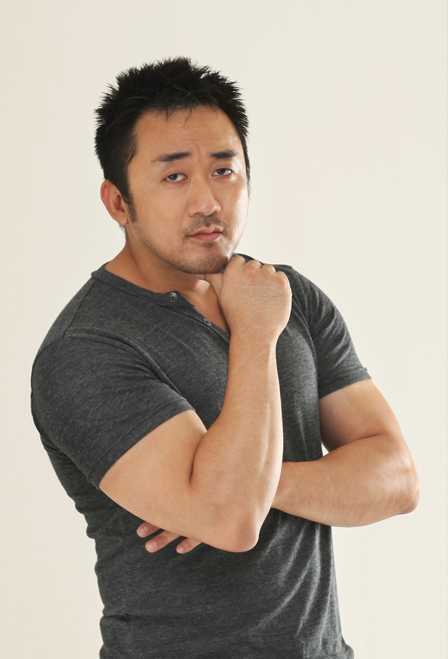 Crayon Pop’s adorable leader Gummi worked in dermatology hospital as a nurse. She said a precise name of her past job is literary Follicle Separationer, as Hangul 모낭분리사. 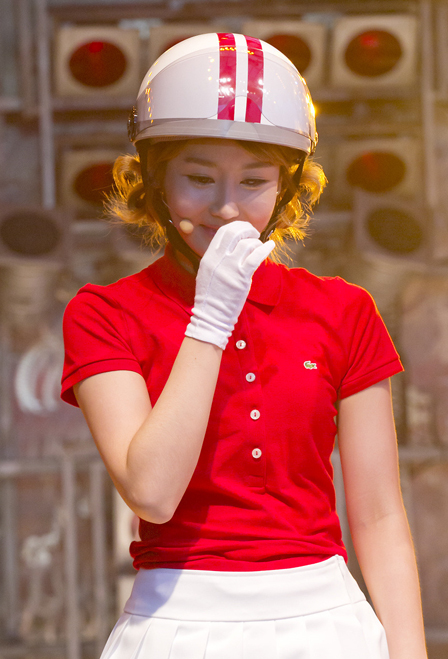 She made her own allowance and spent it. a person full of vitality even got a job as a hairdresser so she has a license for that. 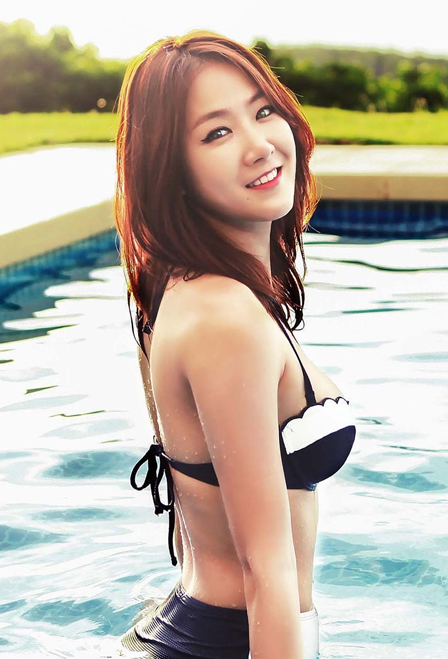 Famous boy band CNBLUE’s guitarist Jong Hyun is a judo athlete before debut and even a gold medalist. 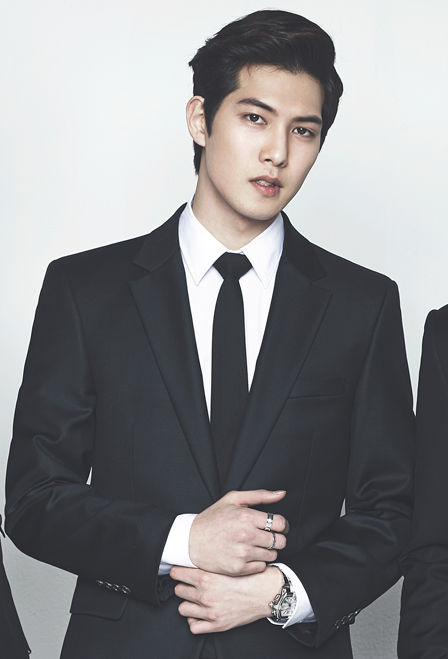 VIXX’s main vocalist Leo had pre-debut experience as a representative player of children’s soccer, achieving level four in Tae Kwon Do, and winning various championships in swimming and boxing before he went for his singing career. 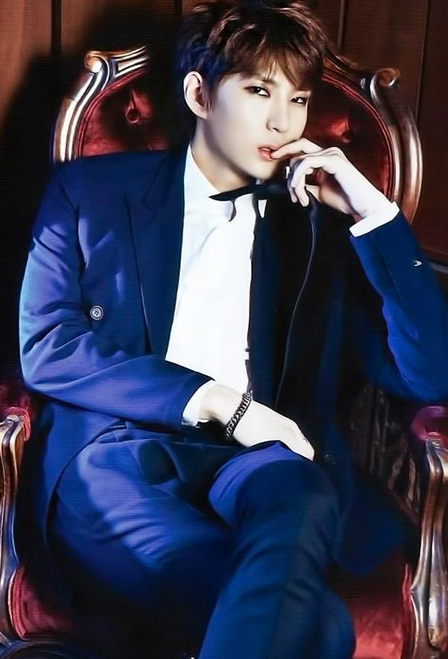