10 Things You May Know Idol Pets and Their Famous Parents 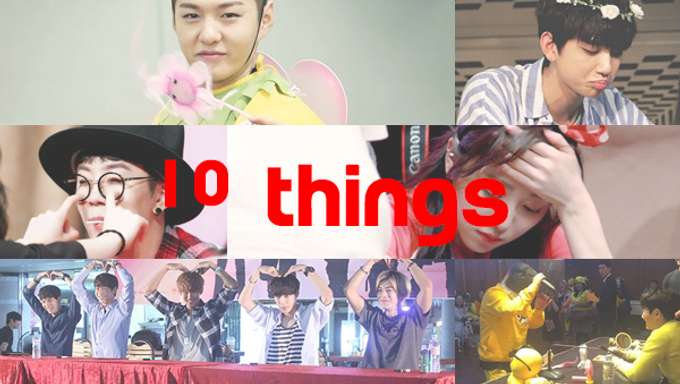 From GD’s pup Gaho to Heechul’s cat Heebum, see 42 of our favorite bias that are sure to bring a smile to your face!

While there are many famous cats, hedgehogs, capybaras, piglets, and birds, we can find all of them on the celebrities' private life. As animal lovers know, these stars are well-known for their love of pets, they've taken to their own SNS to let the worldwide fans know it! Plus, the dumb friends make its rare the SNS all the more special.  The loveable little animals must have definitely stolen your heart. So which furry pal is the most adorable? And who are these lucky star animals who are more popular than you on Instagram? Peep the list to find out and you decide!

10 Things You May Know

Idol Pets and Their Famous Parents

The special exotic kitty will always have a special place in our hearts, so obviously CL's cat Donut was included on our list.

The A-list singer owns a dog which are notorious among his fans. The famous pet had recently to stay at the academy for a longer period since GD was busy with schedules and couldn’t provide the care Gaho needed at the time.

Super Junior Heechul especially loves cats. "I was raised as a cat person," he said. "I don't really know how to take care of a dog, but I think I'm pretty good with cats ... All my recent cats have been named after characters from the literary world." 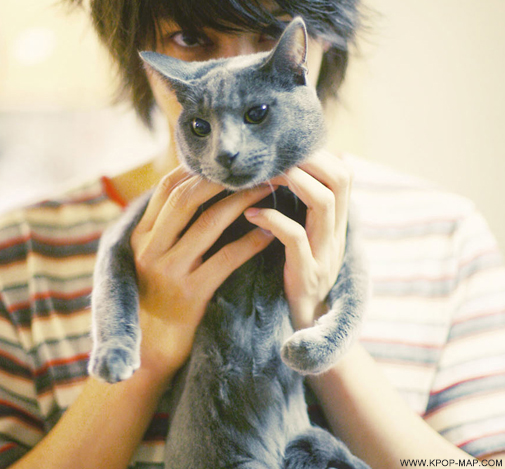 Taeyeon, who is known for an leader of the top idol girl group, Girls' Generation, is really excited to see Ginger, because she's dog people and love playing with her dog. Her IG is already full of the dog because ginger has more selfies than his owner. 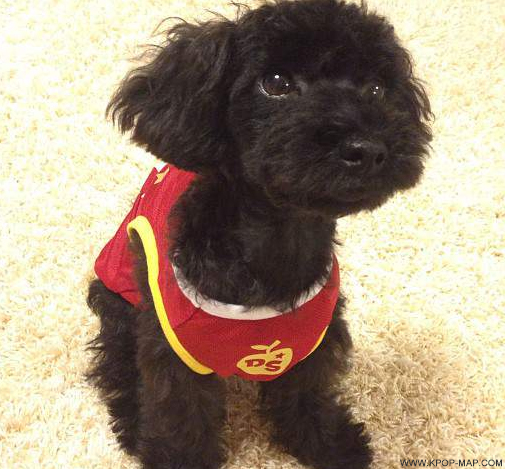 Jaejoong is dorky, cute, hot, and you get the point. But did you guys ever know that he owns a pet himself? Meet Hiro, Jaejoong’s pet. The idol-actor always upload photos of the dog on his SNS and feel that he’s the proud parent of a puppy named hiro. 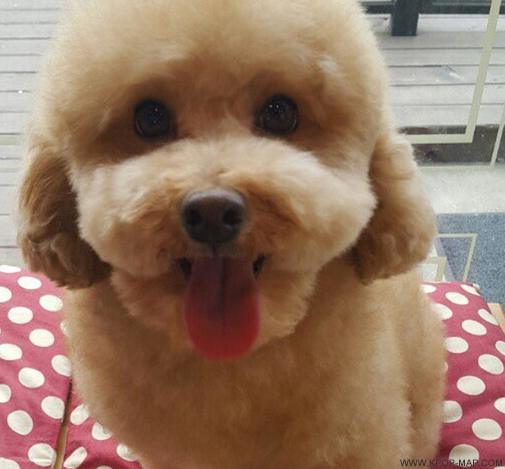 Key is well-known for being one of K-Pop's leading fashionistas, and has created his own identity with chic and edgy looks. Even the names of his beloved dogs were inspired by fashion, particularly the Japanese clothing brand Comme des Garçons (one dog is named Comme des and the other is Garçons). 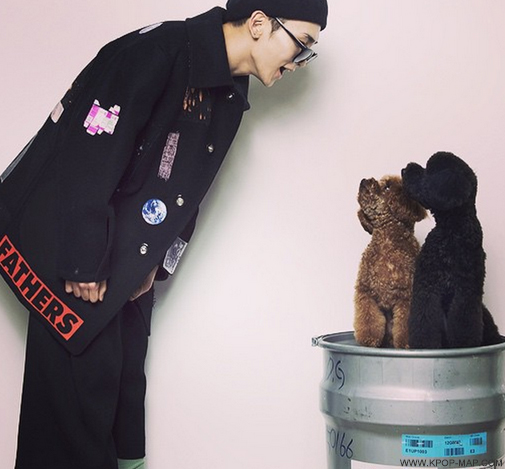 Back in 2012 Hyori adopted SoonShim from an animal shelter and is too cute. She joins pet siblings Mimi and Samsik. 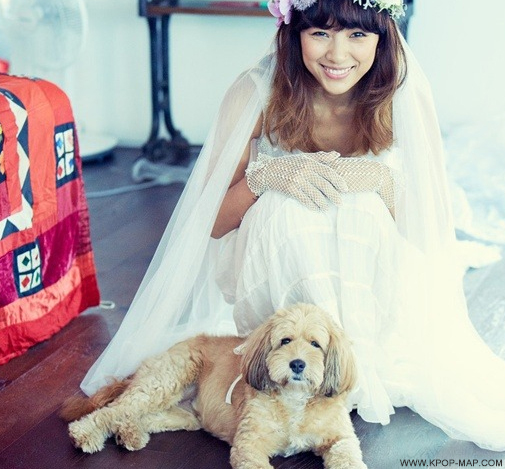 BongSamee, an adorable cross-eyed cat is famous for her amusing antics on Twitter. If you’re a fan already, Search “BongSamee” on Twitter and you will find a popular profile (@BongSam) with nearly 13,000 followers despite just over 6,000 tweets. More impressively, the profile belongs to a cat. 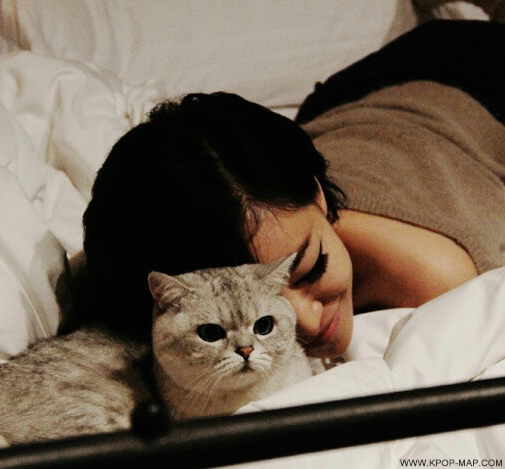 Infinite Sungyeol has revealed that he got a new cat which he named 'Jureumie' (from "Jureum" meaning wrinkle). That cat is a Sphynx cat, they're sacred animal in ancient Egypt. They're too fabulous to need body hair. 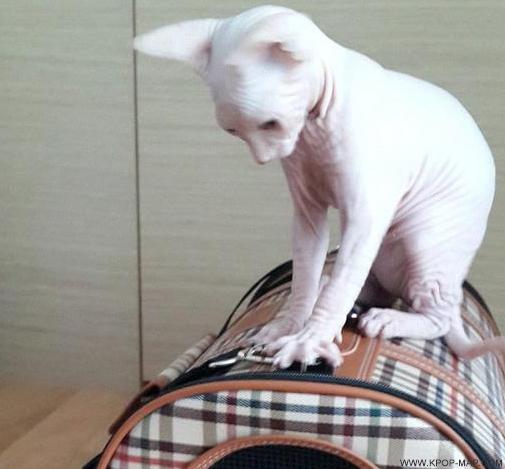 An male idol‘s iguana isn't the strangest animal. Lest you think that Mir is an irresponsible pet owner, at least he has also purchased an antidote serum against dwarf caiman bites for himself and anyone who comes into contact with Akdori. 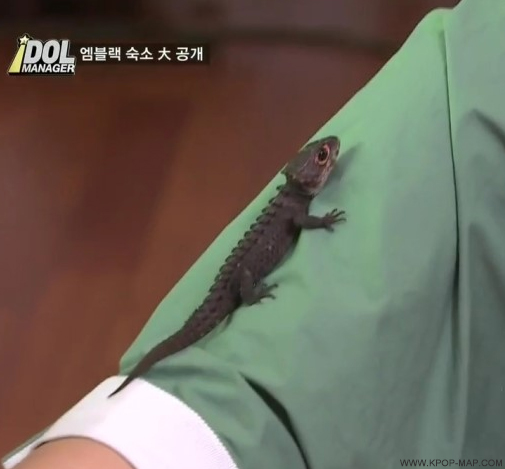 What about Jin’s sugar gliders?