K-POP cover dance by global teams is BOOM all over the world!!

KPOP, which have been spread out through various SNS and Platform communication services, has enormous potential for infinite development, and it grows as the center of ‘Hallyu’, Korean cultural stream, all over the world. Besides, Korean artists create diverse contents for bidirectional communications with their fans through variety kinds of platforms to satisfy needs of their global fans. They are leading K culture with expanding Hallyu.

One of the evidences showing the K-artists’ great contribution in K-POP expansion is increasing number of K-Pop cover dancing teams throughout the world. After K-POP MAP has analyzed numerous global fans’ K-pop cover dance videos through YOUTUBE website, the top 10 most liked K-pop cover dance videos were picked. From Asia to America, those cover dance teams show best performances which must be resulted from their passionate love for K-POP.

Let’s look over the cover dance videos for the TOP 10 picked videos.

Deli Project is club formed by K-pop lovers in Thailand. A number of teams are in the club and one of them did cover dance for TWICE, Like OOH-AHH. Deli Project has got 12,035 likes on their official Facebook. In their cover dance video, the way the girls arranged and gestured is exactly like TWICE, so you can get confused whether you are watching TWICE or Deli Project.

Delirious of, again, Deli Project from Thailand released cover dance video for BTS, DOPE. Deli Project’s boy team, Delirious, shows off the amazing dance performance. Especially, the poppin dance, in the middle of the video, they do is fantastic. All of the joints of their body seems to repeat appearance and disappearance.

Knrg is a K-pop cover dance community in Brazil. They have got 1551 likes on their official Facebook. In the video, the six members of a team seem to do their best to show perfect K-pop cover dance performance. Even though they are all males, they dace like teen age girls.

SoNE1, sounds like 2NE1, is a K-pop dance group based on UC Davis, according to their official Facbook. The UC Davis means Davis campus of the University of California. They have accumulated 764 likes on their facebook. In the video, this mixed-gender team moves like a coherent whole.

EAST2WEST is a Montreal based K-pop cover dance team and has held a number of official performances showing that they are not amateurs. 3897 people have clicked ‘like’ on their facebook. In the video, their fashions exactly like the red velvet’s are impressive.

MILLENIUMBOYOFFICIAL is formed in Thailand. The K-POP cover dance team have covered numerous K-pop songs, but especially, EXO’s. They got 48343 subscriptions on their YOUTUBE channel page. They already have a huge fandom like 90000 global fans follow them. As their reputation, their dance is perfect.

ob1jellopy is also from Thailand. (so glad to know that there are many K-pop lovers in Thailand!!) They have got 4269 likes on their official facebook. When you look at their video, you will get confused whether you are watching 4Minute dancing there. Their powerful dance reminds female warriors.

SALJA DANCE is a K-pop cover dance team in Ottawa, the capital city of Canada. They have accumulated 1095 likes on their official facebook. There are photos they have taken as real musicians’ jacket photos. In the video, there are only Asian girls, but the whole team includes other races too. This global team have participated in numbers of official performance festivals.

9. GIRL’S GENERATION – Catch Me If You Can

Again, Deli Project!! This HOT K-pop cover dance club seems to never take a rest. The pretty 8 girls show perfect SNSD, Girl’s generation. The video on YOUTUBE got 437497 views and more than 6000 people like this video.

BLVQ is an art community formed by curators from Seoul and Los Angeles. They have interpreted the K-POP music videos more in artistic way and their perspective is well drawn in their videos, which is completely different from the original one. 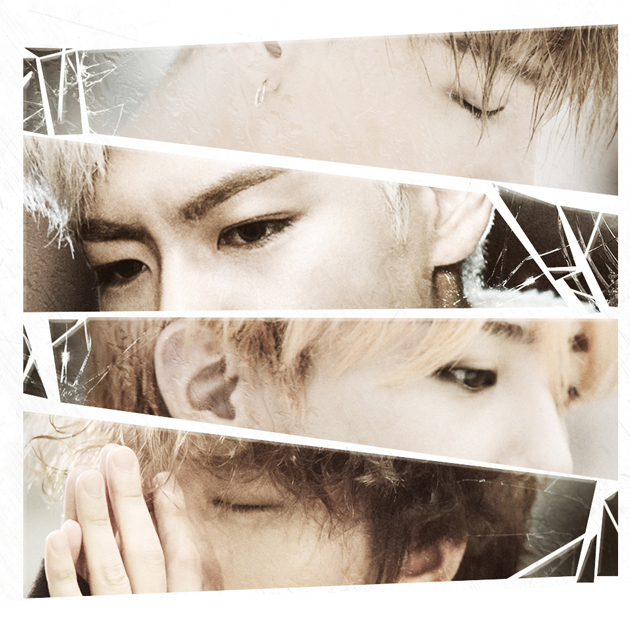 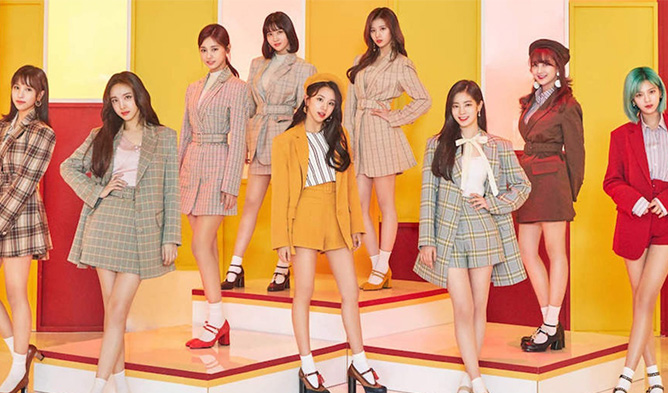 they were all awesome,,,,
and it was cool that i know all the song,,except for the monstax,,,but i tried it,,, it was great,,

they were all awesome,,,,
and it was cool that i know all the song,,except for the monstax,,,but i tried it,,, it was great,,