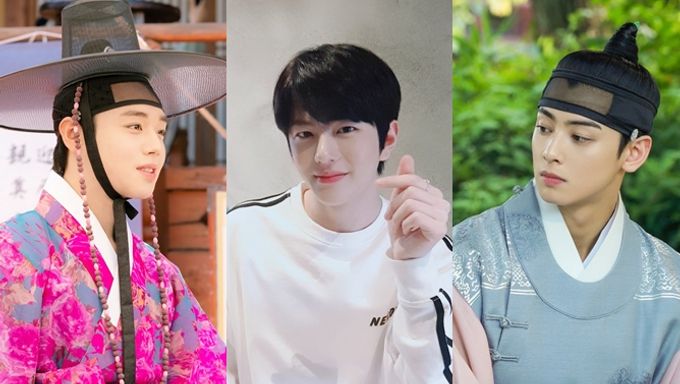 If you have been a K-Pop fan for a while you would know that there are idols who are also active in acting.

There are numerous acting-dols in dramas airing in September. They either have a lead or supporting role. For some, it is the beginning of their acting career, some are already well-experienced.

ASTRO‘s MoonBin is acting as the high school student Jung OhJe -a supporting role- in “At Eighteen“.

Ong SeongWu has the lead role in "At Eighteen". He acts the high school student Choi JoonWoo.

Jun acts in "Class of Lies" as a supporting role. He is the high school student Yoo BeomJin.

HoYa actives under the name Lee HoWon is the lead actor of "Hip Hop King". He is the high school student Bang YoungBaek.

Shin is the second lead actor of "Hip Hop King". He is the high school student Kim TaeHwang.

Hyuk is acting in the drama "The Great Show" as a supporting role. He is an idol trainee named Choi JungWoo.

Im SiWan has the lead role in "Hell is Other People". He is acting as Yoon JongWoo who is looking for a job.

Nichkhun is acting as a supporting character in "Arthdal Chronicles". He is Neantal Rottip. He made a cameo in the Season 2 and might appear in the season 3.

BoMin has a supporting role in the drama "Melting Me Softly". He is Hwang JiHoon, the school hoobae of the lead actress. Note: BoMin's character picture is yet to be released. 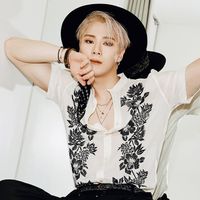 KO HOJUNG from HOTSHOT & UNB (The Unit) is the lead in a web drama called "My Ghost Brother" and he's so gorgeous!!!! ? #Hotple