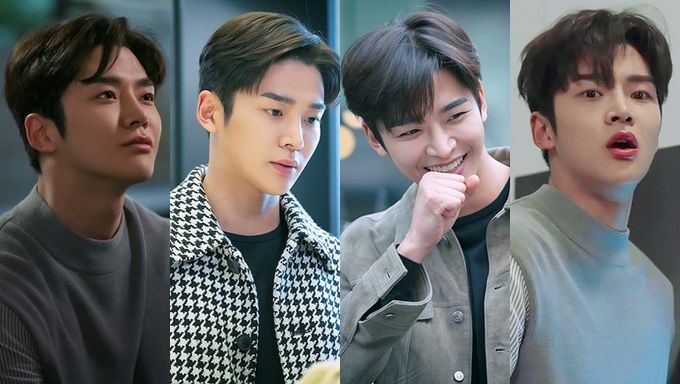 In 2019, SF9's RoWoon received a lot of attention with the drama "Extraordinary You" where he got his first lead role. With "Extraordinary You", not only he gained massive popularity but also numerous awards (Best New Actor at the 32nd Grimae Awards and 2019 MBC Drama Awards, Male Idol-Actor Award at the 18th Korea First Brand Awards, and Male Actor Idol of the Year at the Brand of the Year Awards 2020).

Following "Extraordinary You", the public was looking forward to seeing RoWoon in his next drama "She Would Never Know". He did not disappoint and even impressed viewers more with his improved acting and new images shown on screen.

In the office romance "She Would Never Know", RoWoon took on a completely different character with a more mature love story compared to the high school fantasy romance "Extraordinary You".

In "She Would Never Know", he showed off a variety of emotions and managed to deliver flawlessly in all kinds of scenes proving that he is a skilled actor. We've gathered 12 times he looks completely different to show his broad range of acting. One thing is for sure: romance suits him superbly.

Be aware of major spoilers (including the final episode!).

We are starting with RoWoon being a fox. In this drama, he gave quite a lot of seductive looks ready to make viewers' hearts skip a beat.

He also had a daring and straightforward scene with: "Go ahead. Try to seduce me Yoon SongAh."

RoWoon also knows how to have innocent and cute romantic vibes.

RoWoon is saying "I love you" from his eyes.

There were a lot of kiss scenes in this drama and they all had their different colors. Pictures are self-explaining. 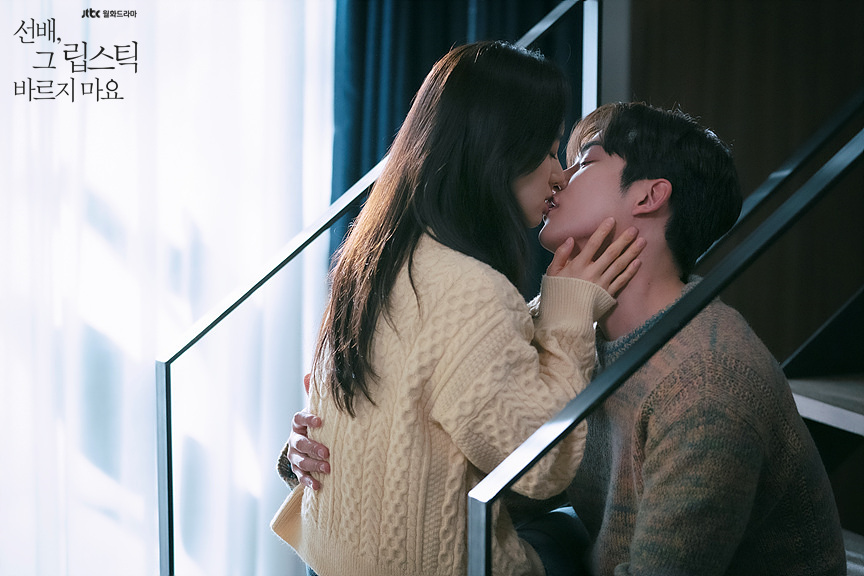 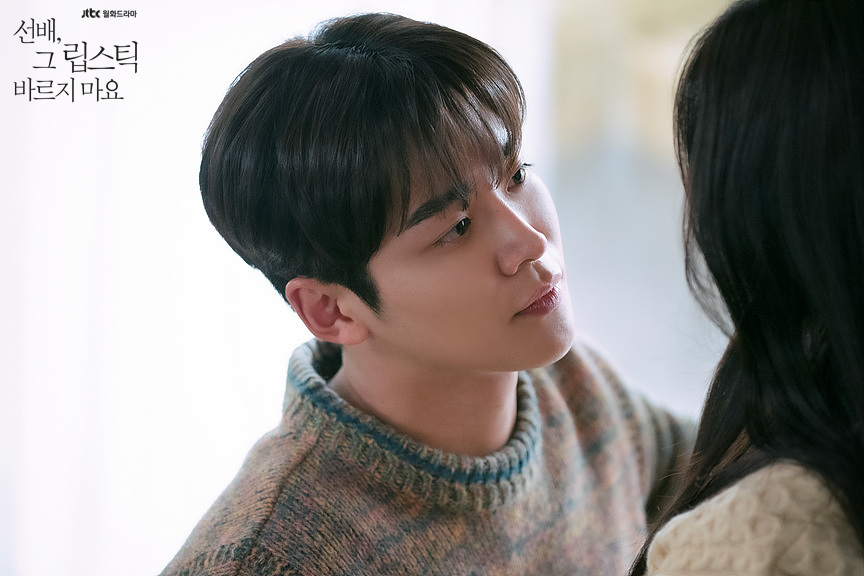 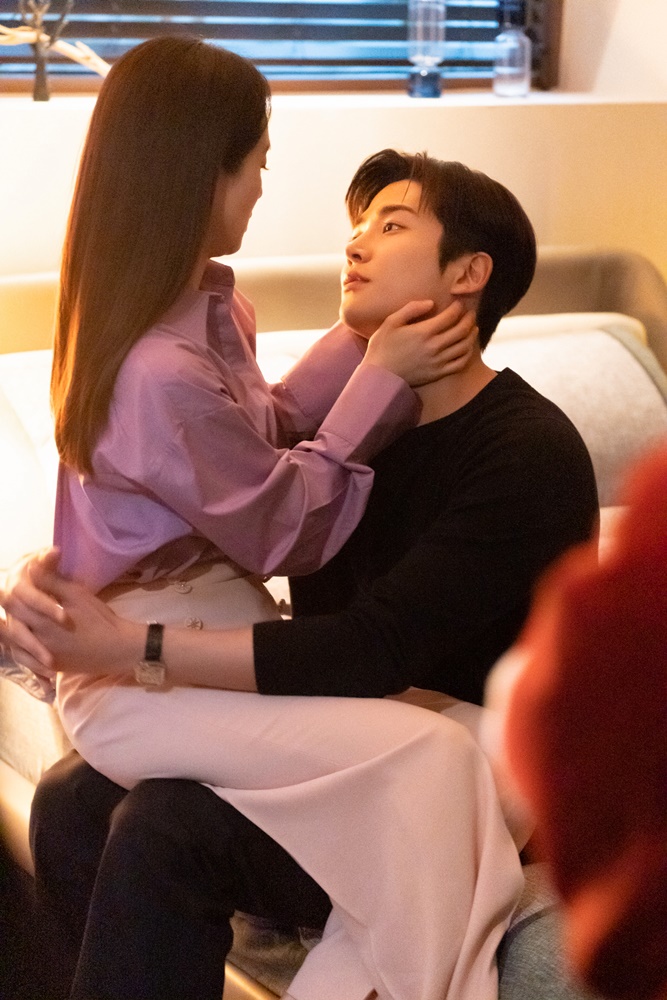 In this scene, the girl he likes was asked to go on a blind date, and he was not too happy about it.

In the drama, RoWoon was not only an office worker and boyfriend but also an adorable uncle and brother. He showed great chemistry with his noonas and cousin.

This was a perfect puppy and begging look. In this scene, he was asking her to stay in Korea (and not leave to work in Europe).

RoWoon knows how to be cute but also how to look cold as the ice (feat. model catwalk).

We can't forget one of the most popular episode endings with: "I think you should be the one leaving. Get out of my girl's face, you rascal."

"Omg, what did I do?"! This is when he remembered what he did when drunk.

Drunk acting is not something easy but RoWoon's managed it perfectly. 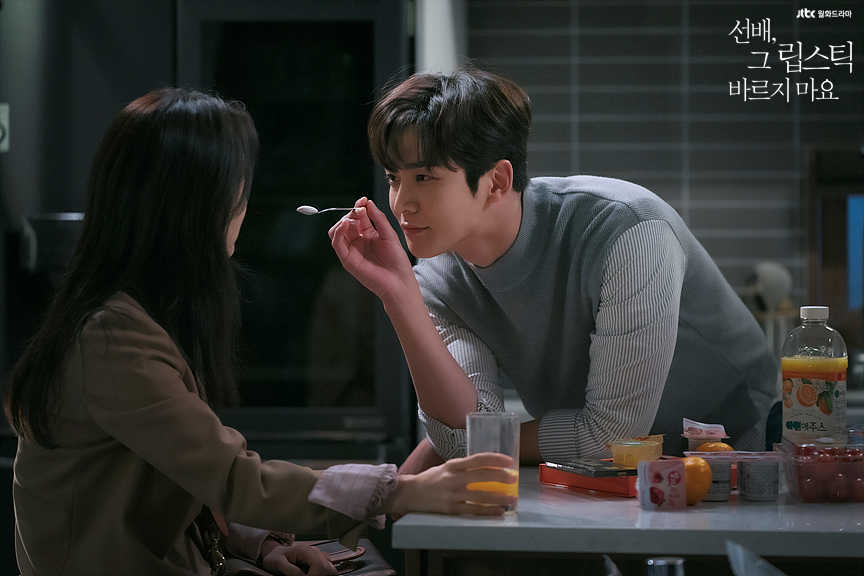 Last but not the least, RoWoon showed an upgraded version of his angry acting from "Extraordinay You" in this fight scene.

Which scenes made you feel that RoWoon is talented in acting in "She Would Never Know"? 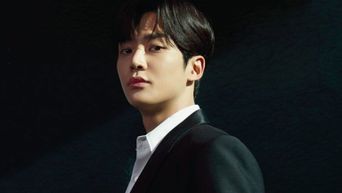 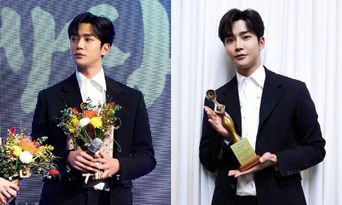 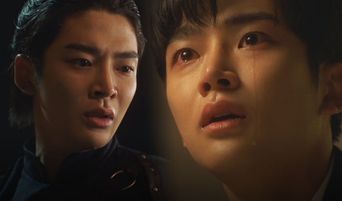 SF9's RoWoon Impresses With Perfect Acting In Drama "Extraordinary You"

he deserves more recognition for his hyunseung role

I love you, Rowoon!

Rowoon really the best actor so charismatic so perfect

it amazes me how different his characters haru and hyunseung were. still he carried both so beautifully

he really deserves awards for his fluency in acting in this drama.

rowoon was amazing. he nailed it.

In all the scenes he showed that he is impressive and perfect, he is an excellent actor, handsome tall beautiful perfect for an infinite romance, he showed that it can be any scene, he deserves awards for these performances he was simply 10/10 perfect rating, we already hope to see him in more dramas he is unique, continue like this Rowoon, your charisma your simplicity makes one more fall in love with you at every moment. Hits always Rowoon

He so good and talent.figthing!

His acting in this drama was just f l a w l e s s !
Some might say the drama was a bit 'meh' and there weren't any chemistry between Rowoon & Jinah, but I say otherwise!
If you're into slow burn romance and a light-hearted drama, then this is for you!!

Yeahhh im so proud of rowoon...his acting improved alot... Looking forwards for his next project...

Wowww I am very sad because the best of the best Korean series I have seen ended, what a beautiful love story, what a pity that it ends today, how beautiful and beautiful you are Rowoon really the best actor so charismatic so perfect but above all so human you deserve everything everything the recognition of your successes and Song Ah woww this couple is perfect perfect, congratulations to all excellent the director the actors the story everything perfectly, hopefully soon we will see you again this couple I love a beautiful ending, they get married and live their story congratulations 💍🥰💍