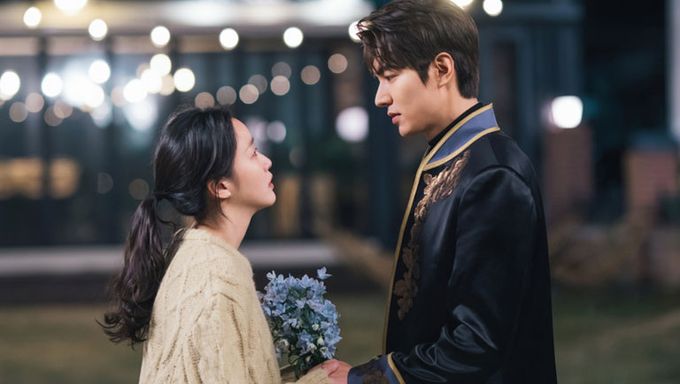 Lee MinHo: "How have you been?"

Kim GoEun: "It took you a while this time."

Lee MinHo: "Because I had to come from far away. I realized that I never gave you a single flower. That's why, I crossed the universe for you."

Lee MinHo: "But the thing is I have to go back now."

Lee MinHo: "Right. I also realized I never told you this. I love you. I am deeply in love with you."

Lee MinHo: "There will come a moment when it seems I've disappeared. I don't want you to worry too much when that happens. It just means I'm walking the frozen moments in time."

Lee SooHyuk in the urge of saving his girl misunderstood the situation. He saw Jang KiYong (as Cheon JongBeom) touching the ropes surrounding Jin SeYeon who was kidnapped and holding a knife. Lee SooHyuk did not hesitate and just shot him to protect his lover. (In reality, Jang KiYong was trying to save her.) 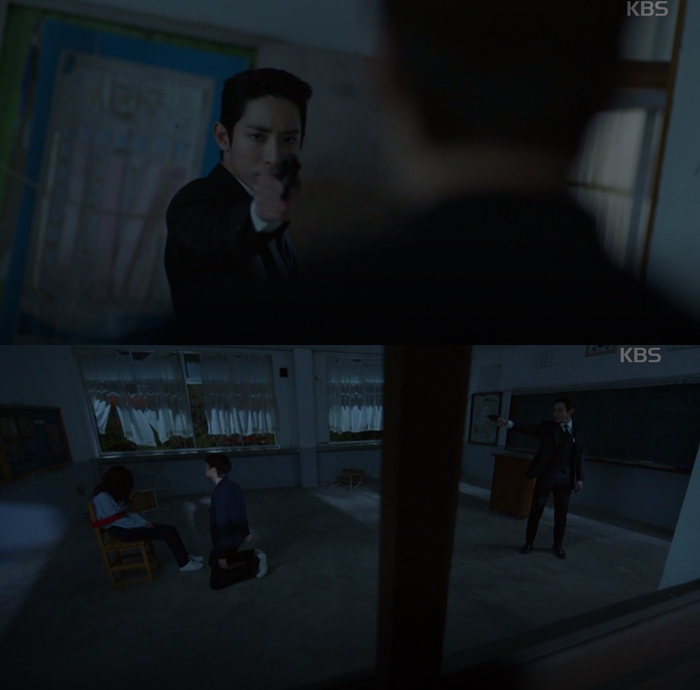 Lee SooHyuk untied Jin SeYeon who was unconscious and left the creepy school carrying her in a bridal manner. 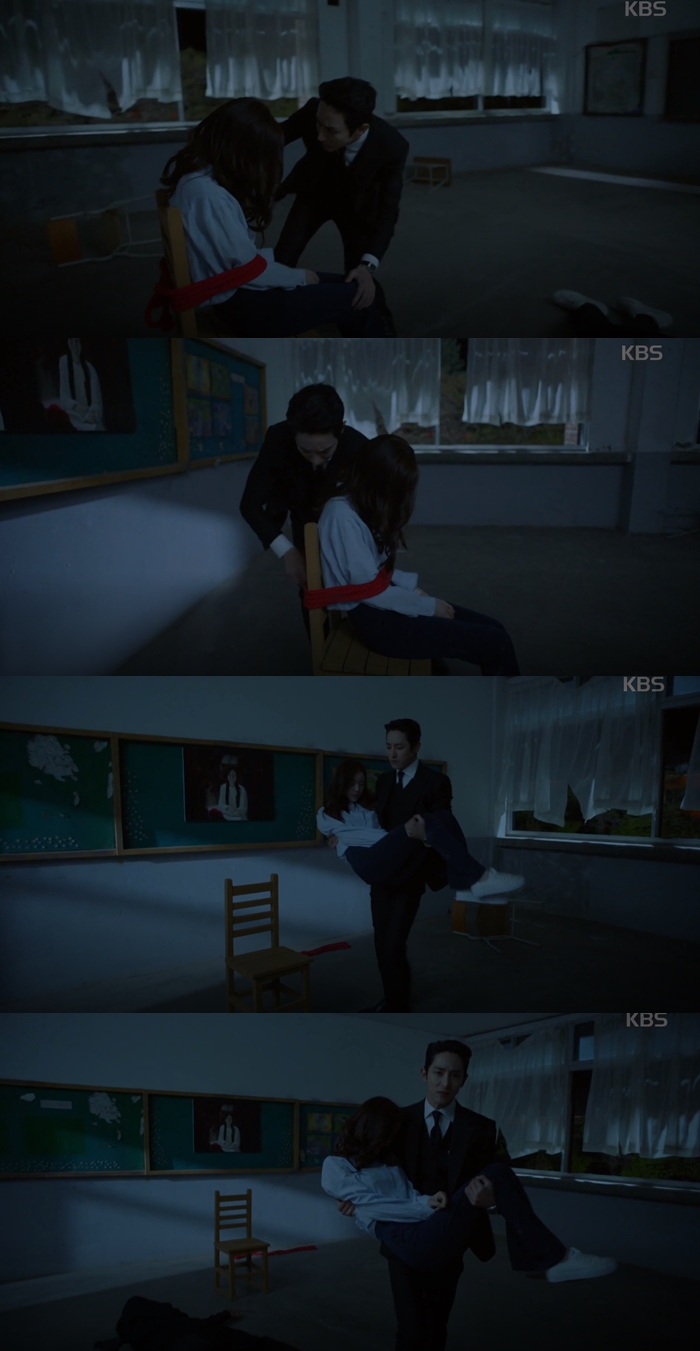 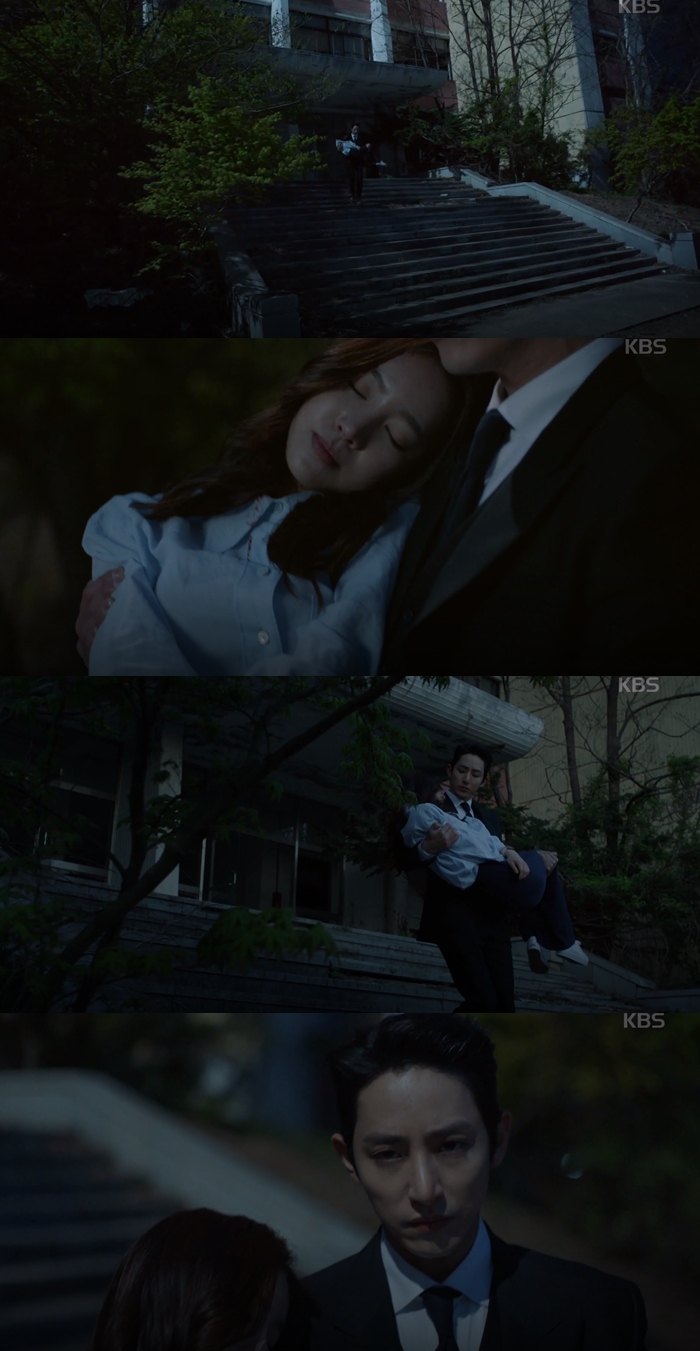 4 Best Romantic Scenes Not To Be Missed This Week

The king... I have watched that scene over and over again...and i cry everytime

Lee Soo-hyuk :D:D this scene was just wow. Best drama of the year. he is sooo cool