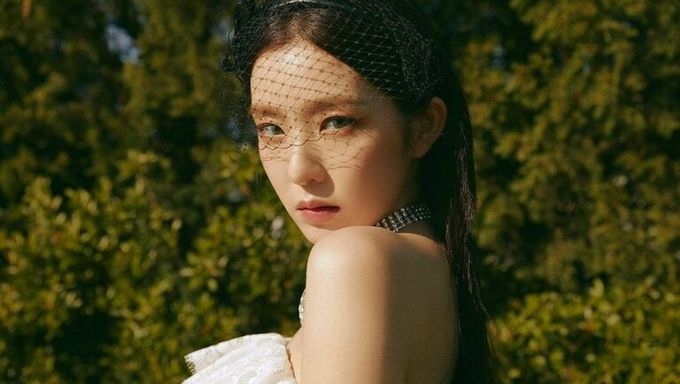 Red Velvet member Irene has had quite a rough year in 2020, as she was called out by a few industry professionals for having a bad attitude, claiming that she threw small fits and spoke quite coldly when she wasn't feeling her best. 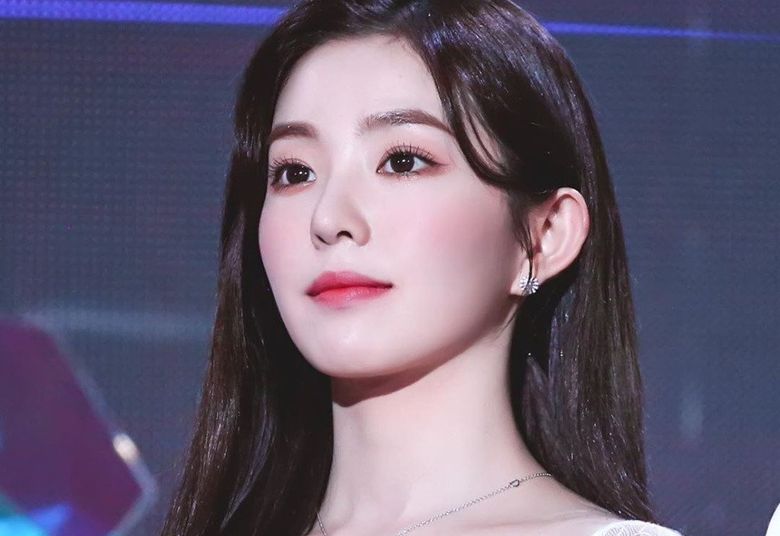 A stylist claimed that she was verbally abused by Irene, while a few other industry professionals backed her story up as well.

This caused quite a commotion on the internet, as some netizens began to call her out while some even suggested that she should be removed from Red Velvet.

Naturally, having been surrounded by such a loud controversial issue, the K-Pop idol stayed under the radar for the remaining months of 2020, after uploading her statement of apology.

Just recently on January 1st, the star made her first public appearance after the scandal. Given that she is now back and in the public's eyes, netizens have been reacting in two contrasting ways.

On one hand, there were many fans who have shown love and support for her, wishing her the best in 2021 as she begins a new year. So obviously, they have been showing a more forgiving stance towards Irene.

However, as you already may have guessed, on the other hand there were a few netizens who have been saying it was shameless of her to return to the spotlight after just a couple of months. 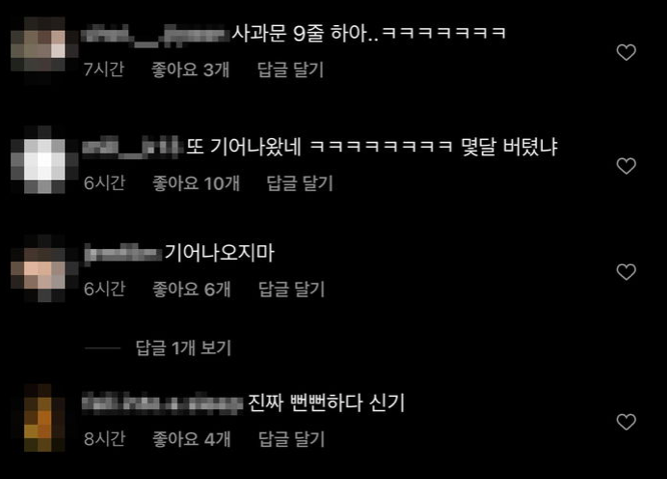 "She's crawled back out again lol how many months has she been laying low?"

"Don't crawl back out here."

"I don't understand people defending her lol if it was me, I'd reflect on my actions for at least five months."

"Isn't it a little too early for her to return. It hasn't been that long."

What are your thoughts? You can also check out the full performance below.