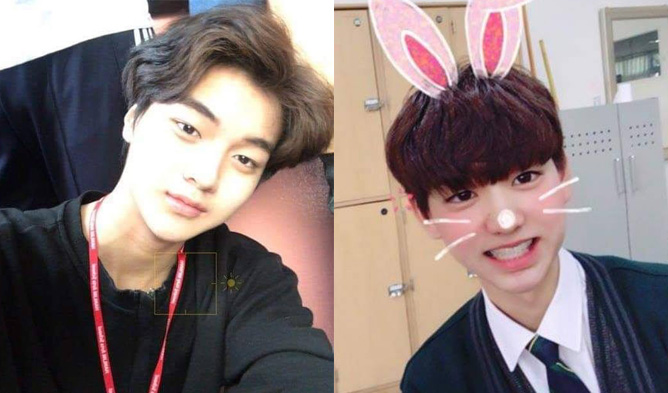 More and more loyal viewers of Mnet “Produce X 101” are getting hyped up as last week, the trainees that received the ‘Class A’ grade were revealed on Mnet’s official website.

Some were surprised to see idols that had debuted such as UP10TION , VICTON and MYTEEN appearing on the show for another chance to debut.

Alongside, some netizens also managed to find out more information about 2 of the trainees rumored to be from Woollim Entertainment.

The first trainee is revealed to be called Kim DongYun who was born in 2001. 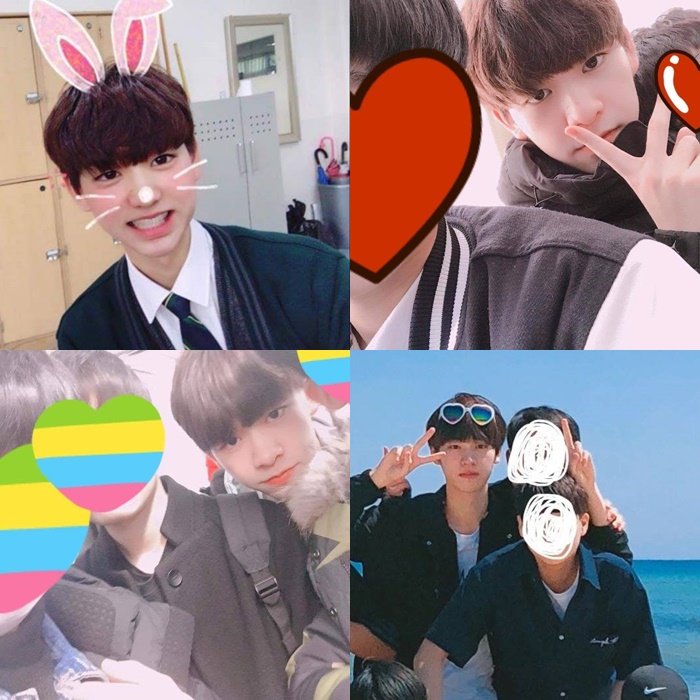 Through an anonymous Facebook page from Hyundae High School, a person submitted the tip that Kim DongYun will be appearing on “Produce X 101”. This was also most probably how the information was spread online.

The second trainee is called Cha JunHo and was born in 2002. 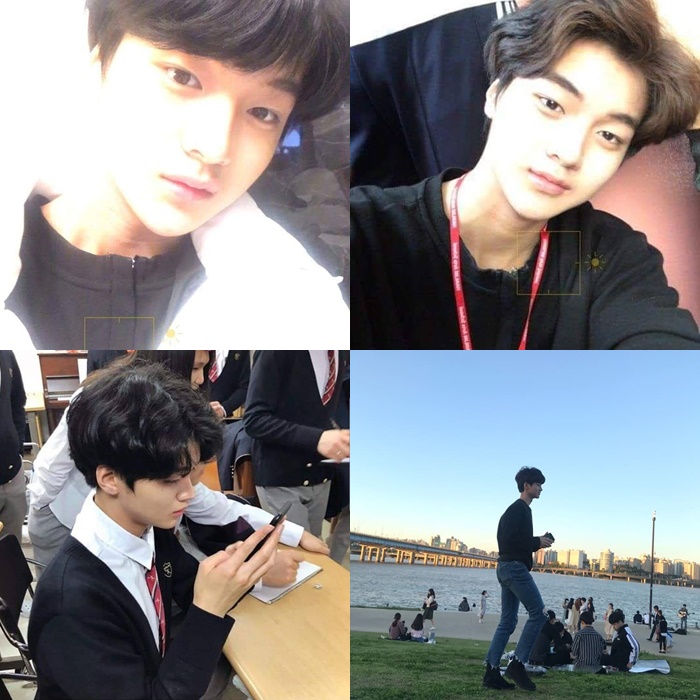 Some netizens felt that he gives off a rather similar vibe to Bae JinYoung! As for this trainee, it looked like his older sister had posted a post on her Facebook page, asking people to support her younger brother.

Are you curious to learn more about these two trainees?

Junho looks just like Myungsoo. And he’s from Woolim too.
They clearly have a type huh?