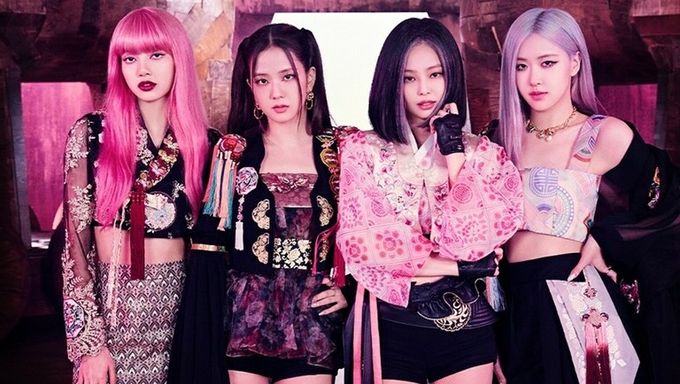 2020 has been an amazing year for YG Entertainment girl group BLACKPINK.

While this year has definitely been difficult times for the world, the girl group has given a sense of relief and also a lot of excitement for their fans and the K-Pop community through their music and various activities.

As always, their comeback releases have been nothing but pure quality and next level bangers. 'How You Like That' and 'ICE CREAM', two of their hit singles that require no explanation at this point since everyone by now are already addicted to the infectious nature of the tracks, have been the hottest K-Pop songs this year.

Two things that BLINKs can look forward to in 2020 are the following below.

One interesting rumor surrounding 'THE ALBUM' at the moment is how there may be a collaboration track with Cardi B included in the album.

While no official confirmation has been made, some fans are currently speculating that the rumors may just be true due to what appears to be Cardi B's name written on a closeup screenshot of 'THE ALBUM' photos. 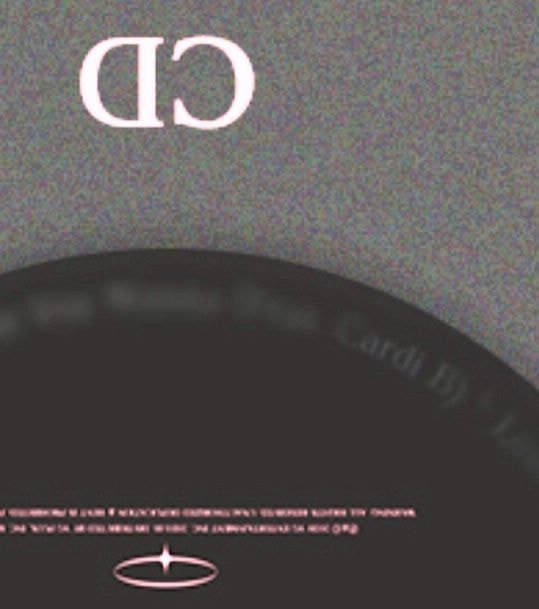 The second thing that BLINKs can look forward to this year, is 'BLACKPINK: Light Up The Sky', a documentary that will be released through Netflix.

It will closely focus on the daily lives of the four BLACKPINK members, Jennie, Rosé, Lisa, and JiSoo, living as the world's most popular and loved K-Pop artists. In addition, never-seen before footages will also be included as well as an exclusive interview.

The documentary is scheduled to premiere on October 14th. 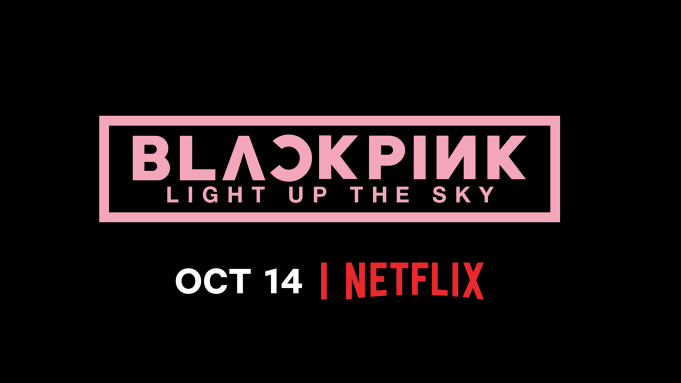 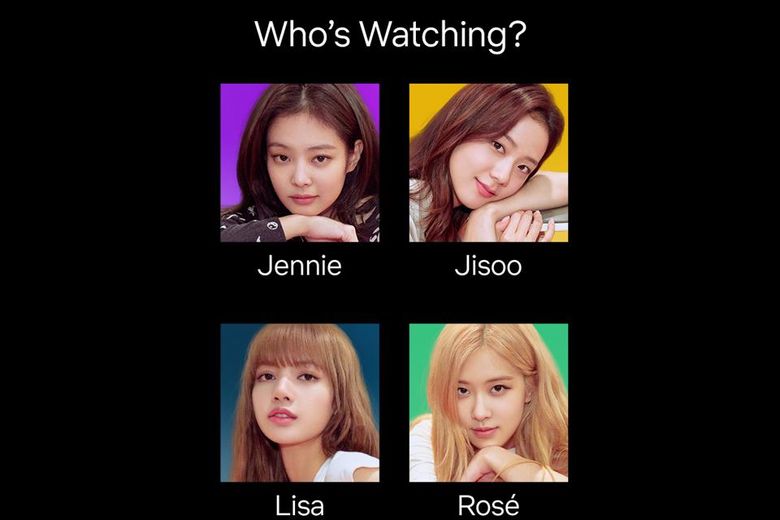