2 Things Ong SeongWu Dislikes You Should Know As A Fan 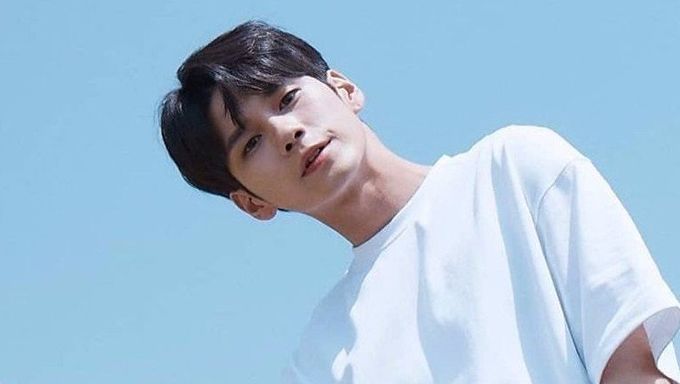 Ong SeongWu is one of those rare male idols that pop up in the K-Pop industry once in a while, as he has pretty much all the qualities of a star that can take stardom to the next level.

Being a former member of Wanna One, he has become a household name today, and is considered to be one of the iconic visuals that define beauty in the nation.

His razor sharp jawline and perfectly harmonized facial features can instantly make you fall for him.

There are two things that Ong SeongWu has surprisingly revealed that he dislikes before in the past. And both are actually quite surprising. You can check them out below.

Fan service, is a term that pretty much means, what idols do for the fans as a service, literally. This is pretty vague and broad, as idols can do a number of different things that can fall into this category, such as locking hands, giving high fives, and etc.

So why does Ong SeongWu dislike this term?

He stated before in an interview that he dislikes the term "fan service" because he feels the term makes it seem like he's not expressing how he truly feels about his fans but behaving a certain way just because it's part of his job.

Ong SeongWu has stated that he truly feels grateful towards his fans for the love and support they always show him, so he doesn't consider him interacting with them as a service, but a way for him to express gratitude and love in return as well. 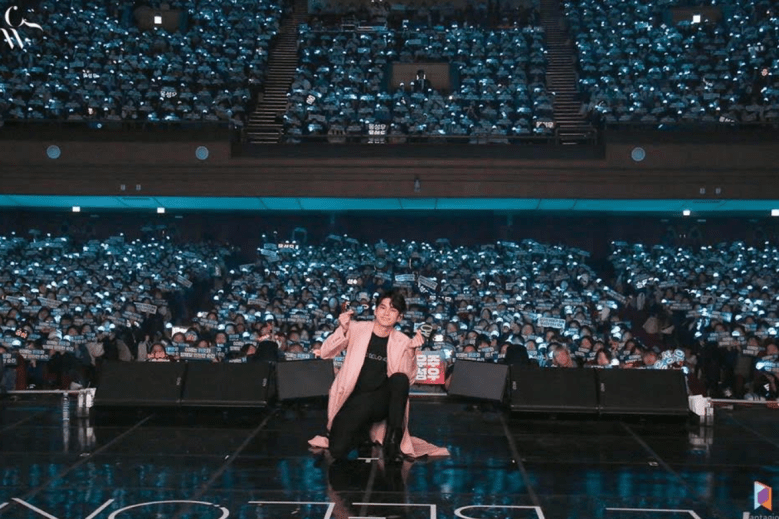 His manager in the past expressed concern over how he doesn't like drinking water, and often drinks coffee. In fact, his mother once personally requested to his manager that he make sure SeongWu gets his daily dose of hydration by ensuring SeongWu drinks water.

His manager scolded him before as well one time when he decided to just use water spray to hydrate his skin rather than drinking water.

"I often have to tell him that his skin is getting dry because he's not drinking enough water."