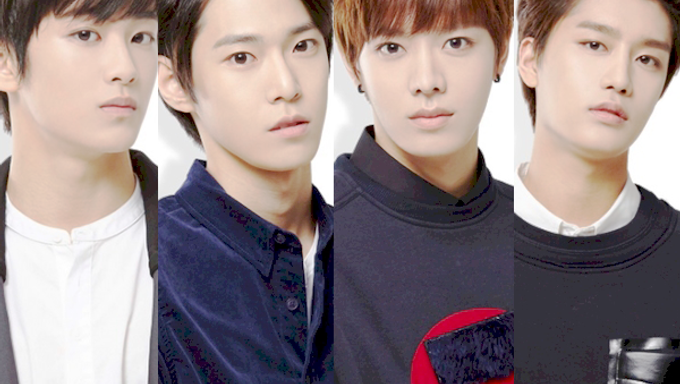 Recently, among the web communities, there is a rumor circulated about SM's new rookie.

SM’s new idol group is expected to debut soon and to be a boy group, which follows SHINee and EXO, successful seniors. Indeed, SM has already trained the intern-idols, SM Rookies, who are almost to debut, to adapt broadcasting activities, and they are actually appearing on many TV programs. The new boy group is assumed to consist of some of the SM Rookies. 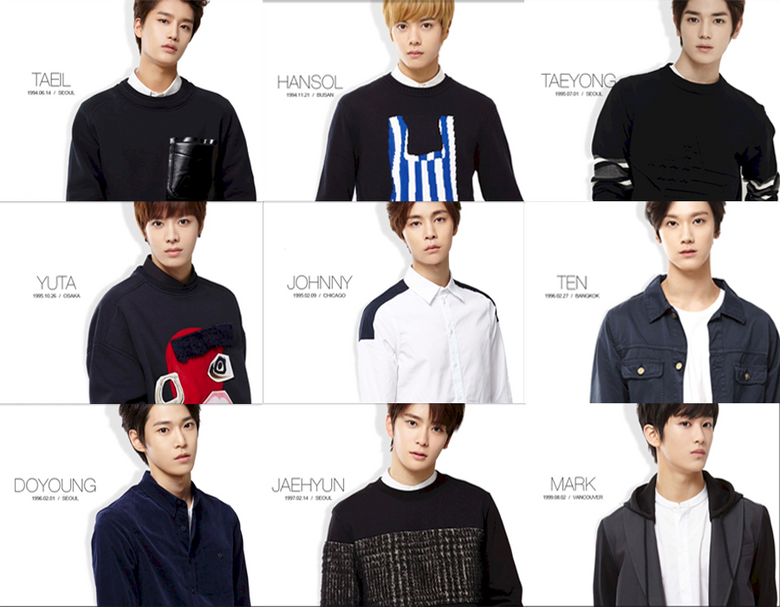 Moreover, SM has released boy groups for every 4 years. Except the debut of Super Junior in 2005, TVXQ debuted in 2004, SHINee in 2008, and EXO in 2012. Therefore, in 2016, the new boy group is definitely expected to debut. SM has not yet mentioned details about this, but SM fans are dying to see the new idol and already formed a profiles of expected members.

The SM’s new rookie will pursue the perfection and best musicality as SM’s reputation. The 4th generation of SM Boy groups is predicted to make a great impact, as its earlier generations, on K-Pop world.