On July 24th, PlanA Entertainment announced that Apink will be embarking on an Asia tour “2018 Apink Asia Tour” with the first stop being Hong Kong. The girls will also head to Kuala Lumpur and Jakarta later on in September.

Previously, the announcement for the Asia stops in Kuala Lumpur and Jakarata was announced through Apink’s official SNS accounts. Furthermore, the performance hall in Hong Kong is able to house up to 3000 fans, proving their popularity especially in the Asia regions.

This is the third time Apink is having their Asia tour as in 2016, they had “PINK AURORA” and in 2017, “Pink UP”. Apink’s popularity is deemed as ‘no joke’ as tickets were sold out especially in Taipei and Hong Kong shows for the past years. Let’s find out more about the tour! 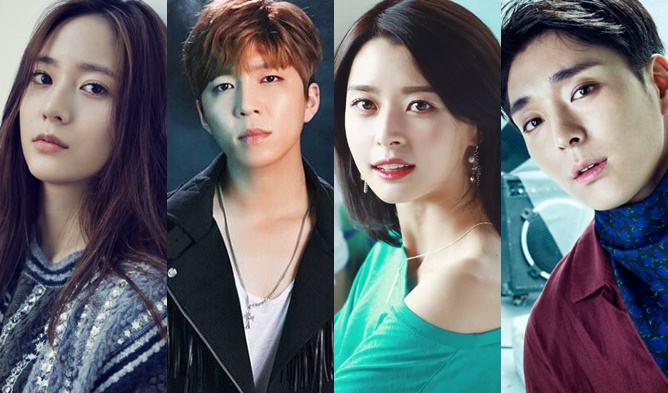 QUIZ: Do You Know the Correct Leader of These K-Pop Groups?