2018 BTS Exhibition To Open In August 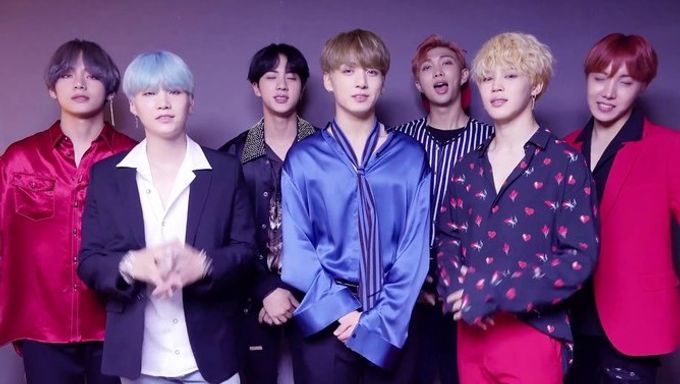 Exciting news for ARMY has just been announced by Big Hit Entertainment as BTS will be having their very own photo exhibition opening beginning on August 25th until October 28th.

The 2018 BTS Exhibition will showcase various photos that members took of each other throughout their career.

As many fans are aware, BTS members are not only talented in music but also photography and videography as well. The K-Pop idols have been well-known to take their hobbies very seriously and have produced some amazing works, notably JungKook's video series G.C.F.

The exhibition will take place in Seoul's Ara Art Center, located in the Jongno district.

BTS's upcoming release 'Love Yourself: Answer" is scheduled to be released on August 24th and will be the final edition of the Love Yourself series.