2018 GOT7 World Tour: List of Cities, Tour Dates, How to Get Tickets 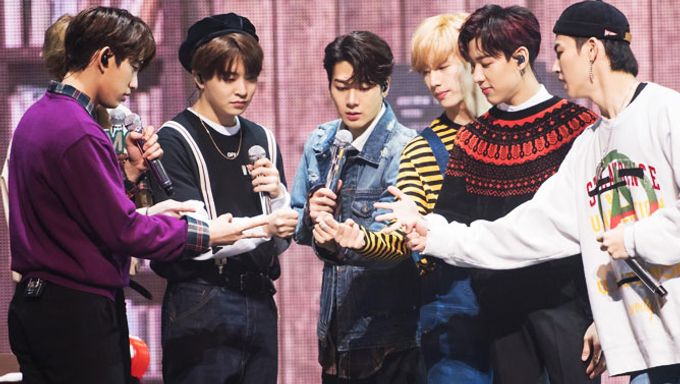 GOT7 has announced the official start of their new world tour.

Long anticipated by their global fans, GOT7 will absolutely do their best to show their gratitude towards their international IGOT7 (official fanclub name). The 7-member boy group is renowned of their exceptionally outstanding live singing and rapping, fans should not miss out their show and will definitely be blown away by GOT7’s powerful performances.

Their newest album 7 for 7 was released on 10 October 2017. With the title song ‘You Are’, the group has defeated other strong rivals and won over numerous music charts. The album also showed GOT7’s popularity through several music portals, including Melon, and iTunes for the global market.

What cities do you hope the group will visit on this tour? Check out the areas listed below! 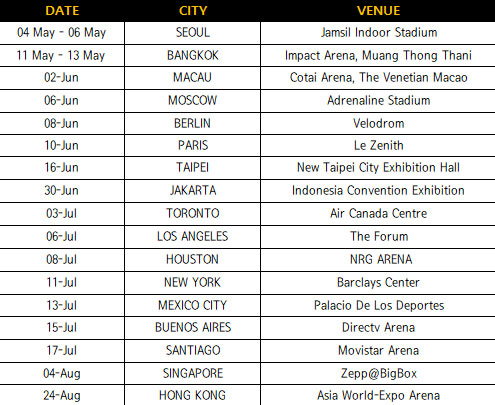 Any news on Singapore or Hong Kong ticket sale yet? >_<

Hello!
We have not receive any updates from JYP regarding the show in Singapore and Hong Kong. We will update the information as soon as we receive any news. 🙂

so upset I just found this was planing to travel from the uk to france to see got7 as they are my fav kpop group, but everywhere I looked said tickets where going on sale in may not april. so I just checked to find that only 2% of tickets are left and for me and my sister to go would cost us a months wages just for the tickets not even including the travel there and back.