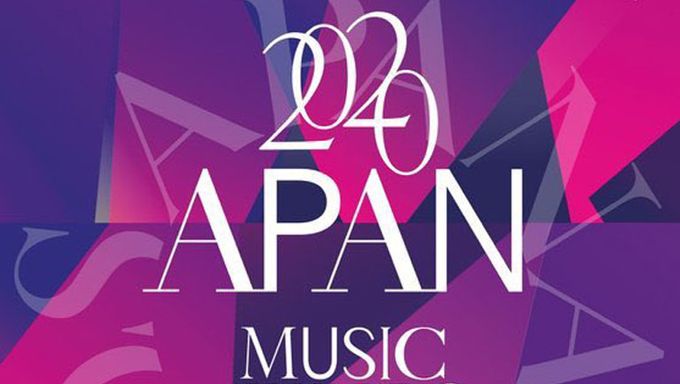 With November approaching soon, this also signals the fact that many music award ceremonies will also be taking place soon.

K-Pop fans can vote for their favourite K-Pop idols and groups through mobile app "Idol Champ" from Oct. 27 to Nov. 27.

As of now, the lineup is yet to be released and Kpopmap will be updating as soon as any information is released.

UPDATE: Due to the rise in social distancing level in South Korea, APAN 2020 is said to be postponed for the time being.

Live Stream: Link (To Be Updated) 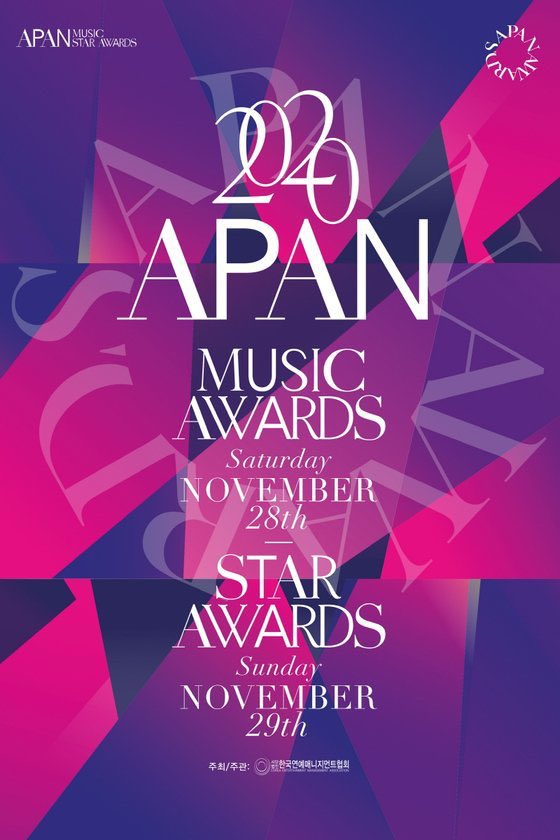 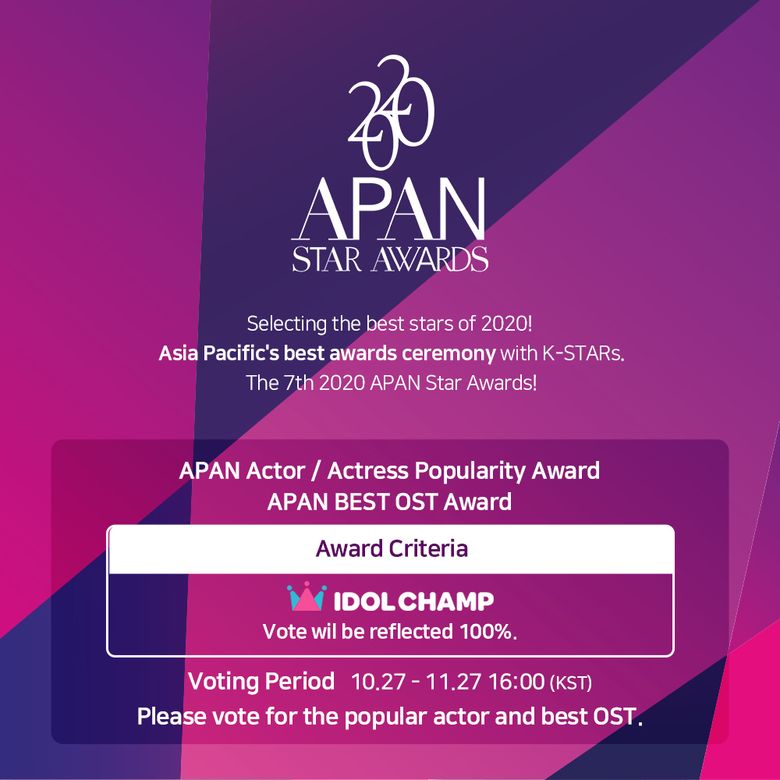 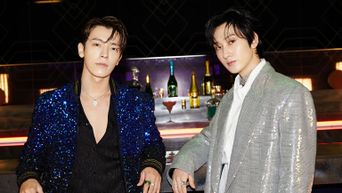 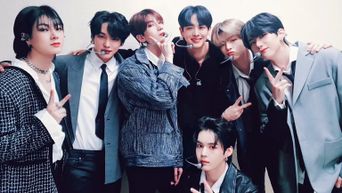 2020 VICTON Fanmeeting "BACK TO THE WONDERLAND": Live Stream And Ticket Details

But you know, all I want in life is for Gfriend to appear in the lineup. Please, at least let them perform. Your one of two award shows left to potentially let Gfriend perform. Please do it so that I can see them perform Apple on an award show stage. And before you say what's so special about Apple, no need to ask. Just see for yourself.

when is the date?

Where we can watch the live? 🥺

like you i want to watch the live but i'dont know when??

i want to watch the live

Can we change language of Idol champ app?
And how to watch live stream?

how can I vote?

Have they confirm the time yet or only the date.... Can you also tell me or send me the link when you have the live stream

It literally tells you 🤦‍♀️

How can i vote?

So, music is for idol and star is for actor and actress right??

Hello!
As far as we know that is correct!