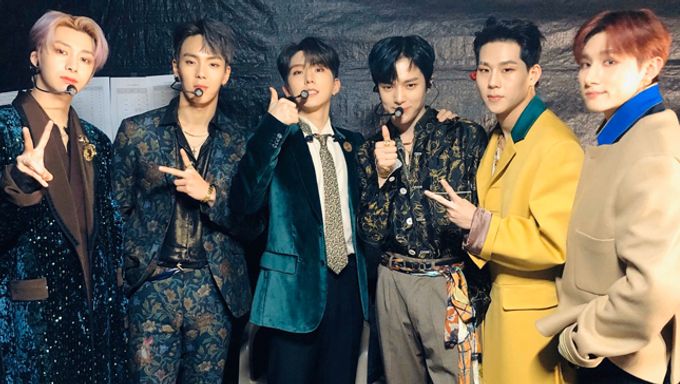 MONSTA Xhas just announced their new world tour which will be happening in May! Although not much information has been released about the countries that they will be visiting, many MONBEBE is excited to hear the good news.

Kpopmap will be updating more details once information is released! Stay tune!

Starship Entertainment had officially announced the cancellation of Seoul Concert. 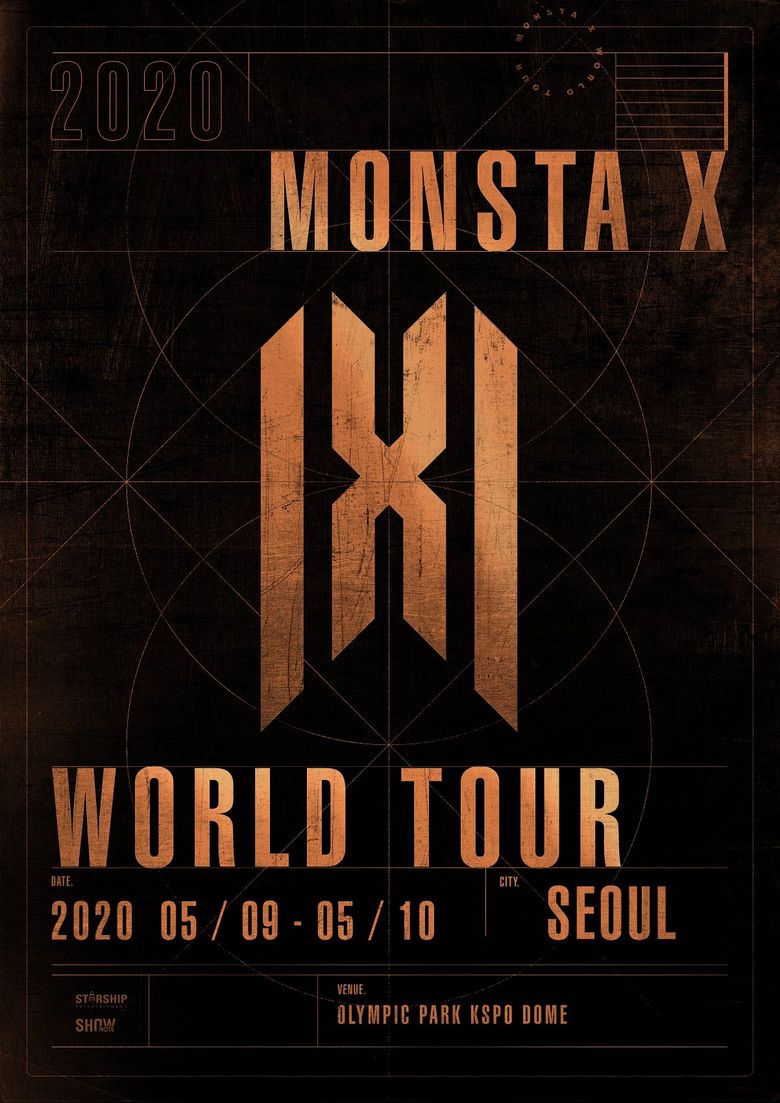 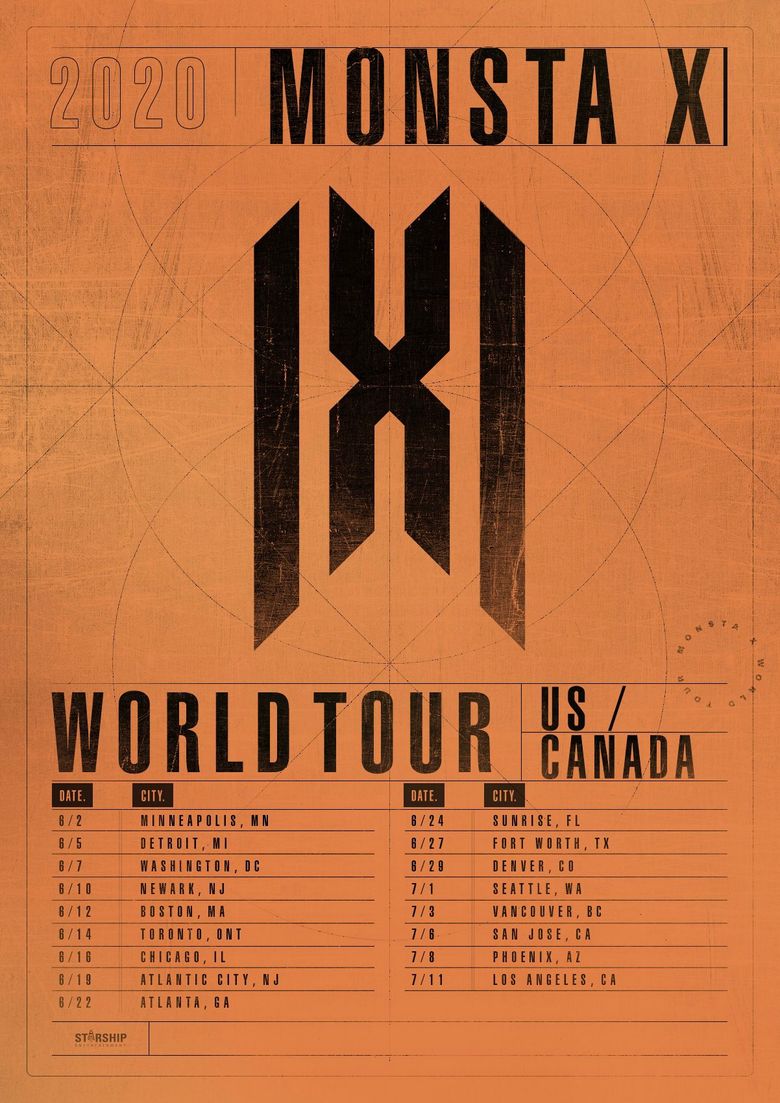 Will you be coming to Australia?