After Lee MinHo's surprise visit at Kim GoEun's home, they ate breakfast with her dad. 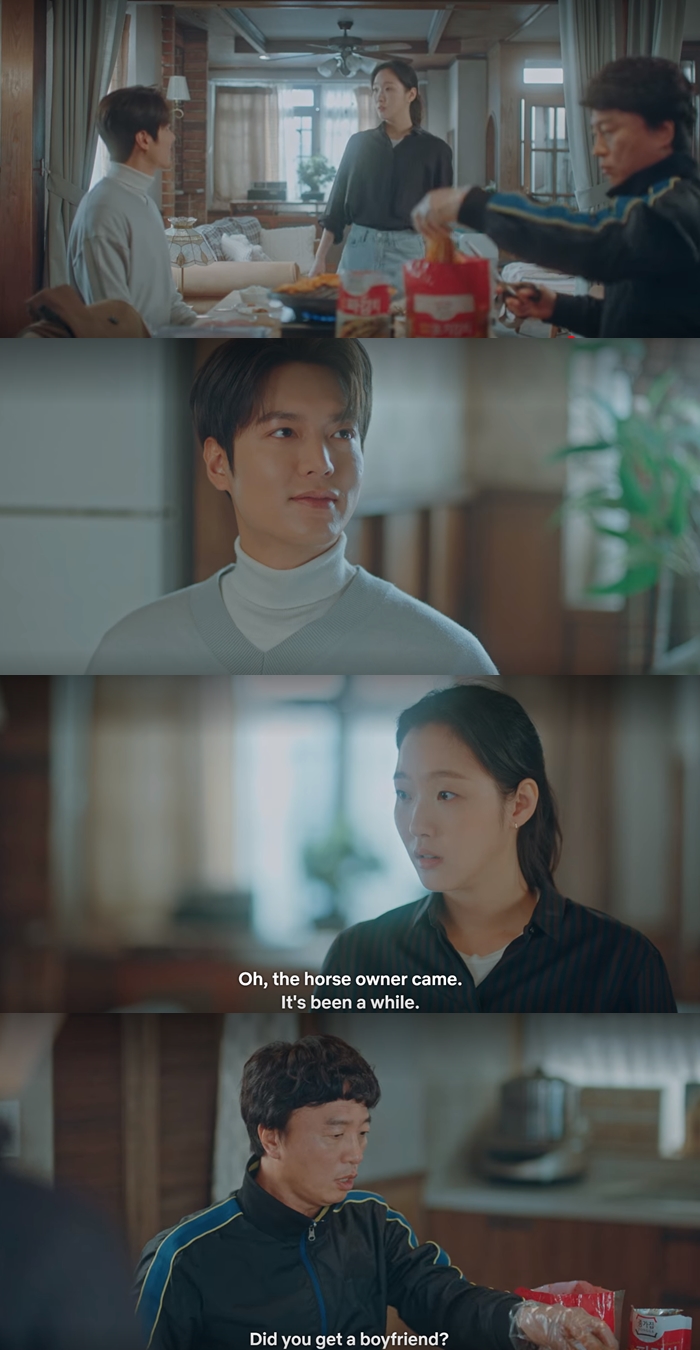 Father: What did you put on your face? Did you get a boyfriend?

Kim GoEun: Yes. I got a boyfriend. He's here. 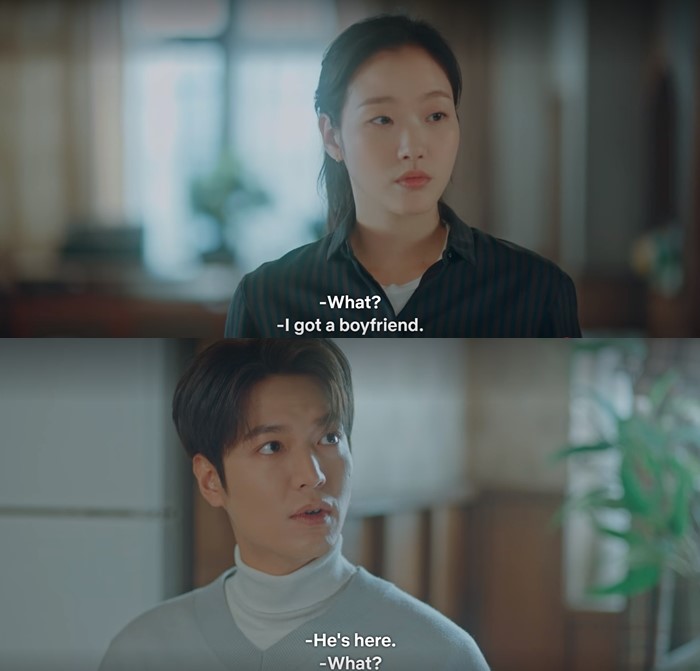 Lee MinHo: I wanted that announcement to be sweet and emotional, but I guess it's too late. But the point is the same either way. I like your daughter a lot. I'm Lee Gon. Nice to meet you, sir. 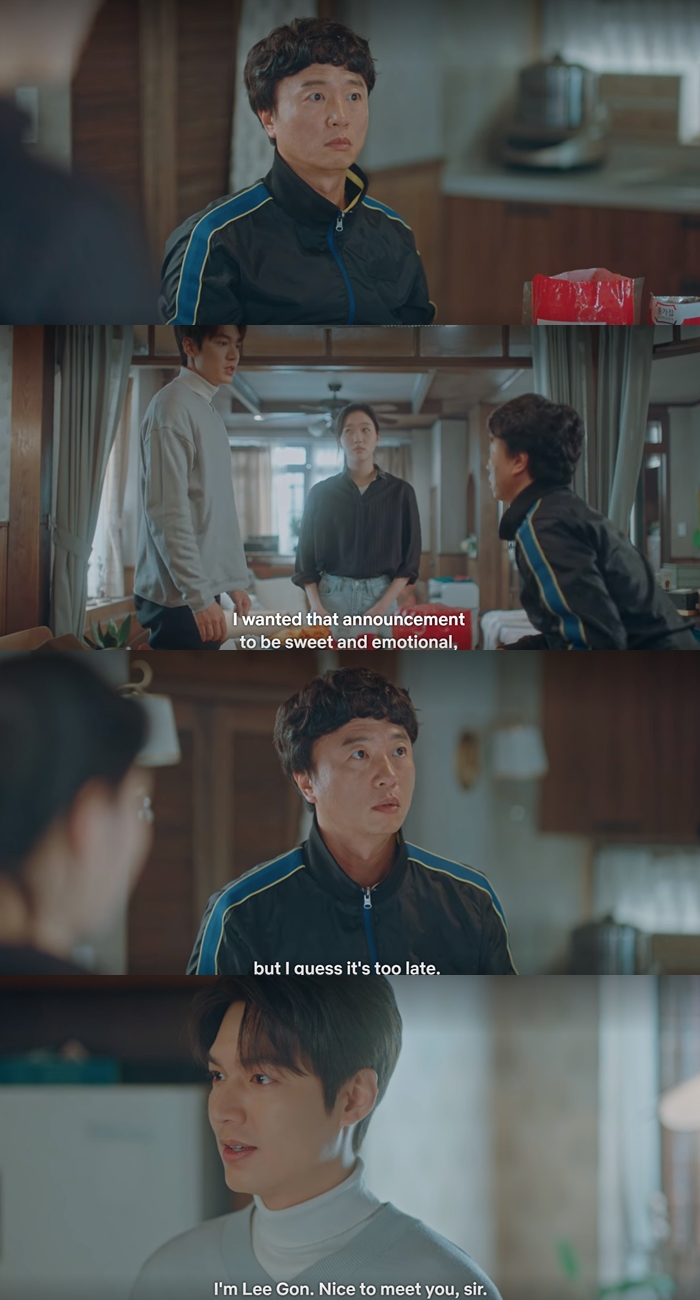 Lee SooHyuk heard that Jin SeYeon almost got murdered. Shocked to hear that the owner of his heart could have left this world, he ran to found her. He hugged her as soon as he arrived at the book store.

Lee SooHyuk: I'm not. My heart almost stopped when I heard about you. Let me stay like this for a moment. 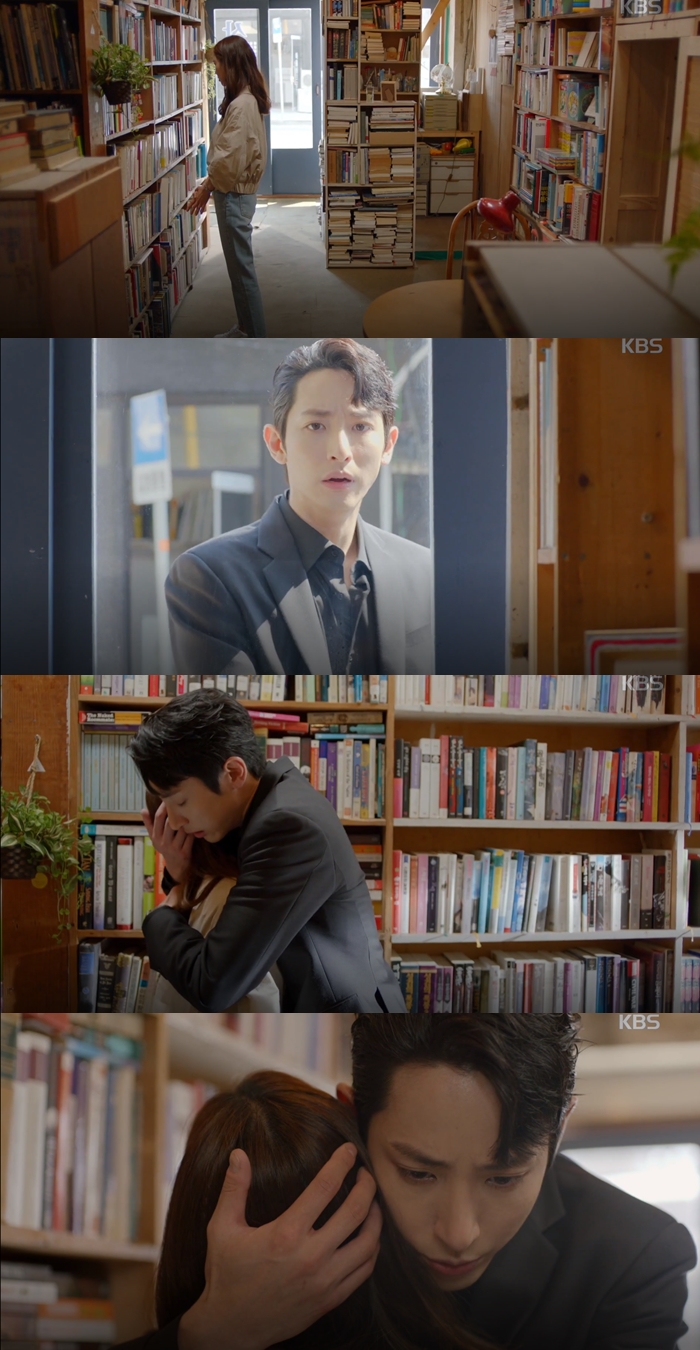 *Romantic OST playing, flashback to their previous life when he proposed to her at the same spot* 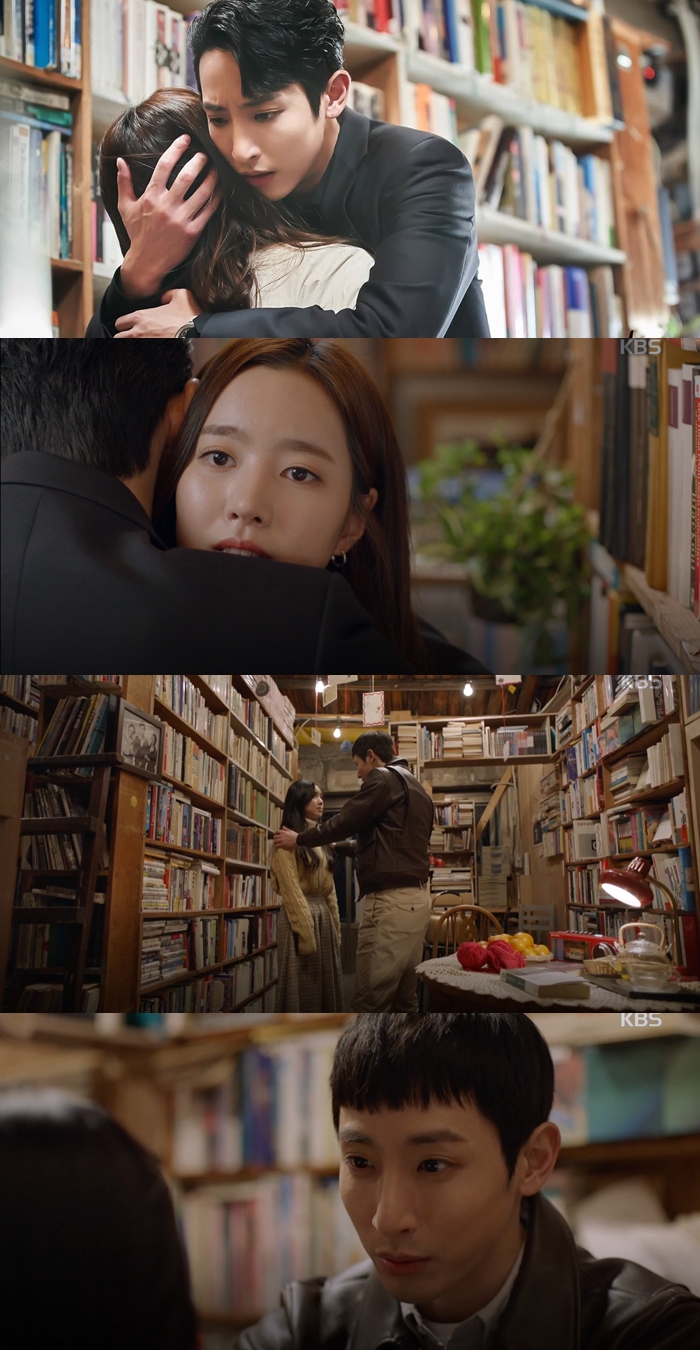 Lee SooHyuk gave her two wedding rings and said: I know now is not the time. But if the time comes, I want you to put the ring on me. I'll wait for you no matter how long it takes. Please wait for me a bit more. I'll put everything back and come back to you. 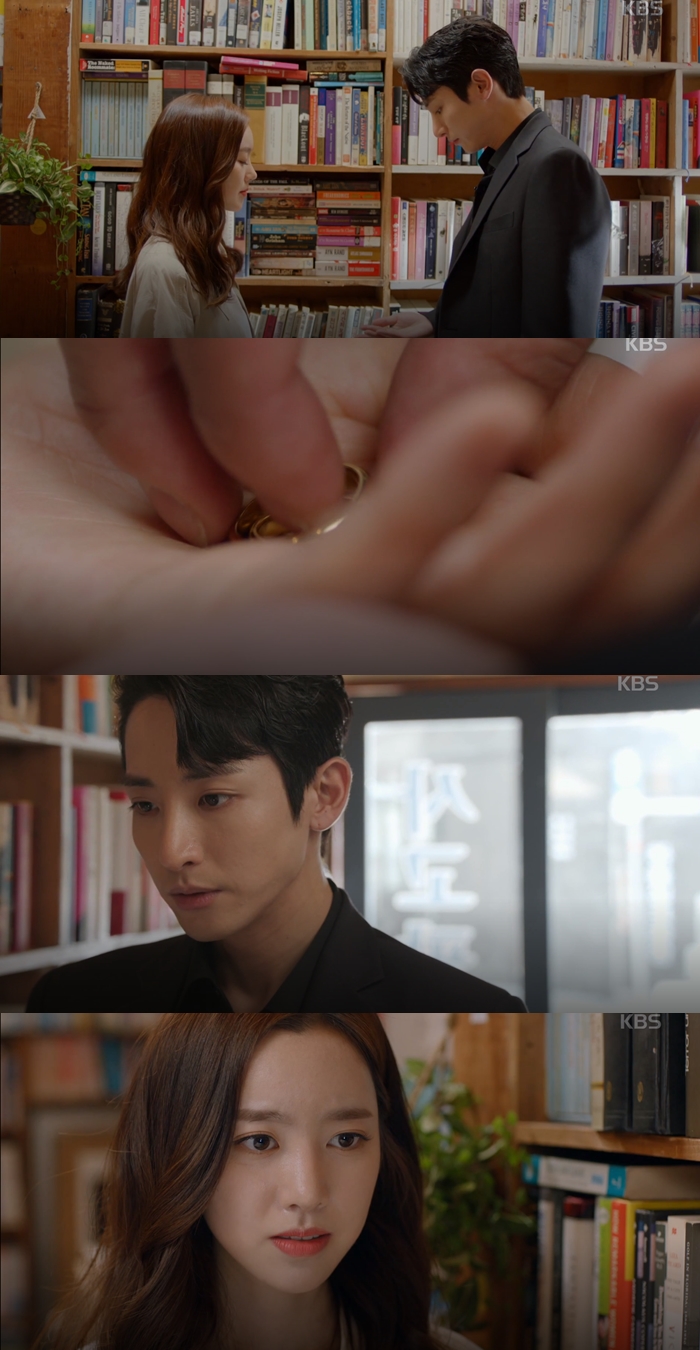 People were protesting against the show TV show Kang JiYoung is directing. One of the protesters threw paint to her. 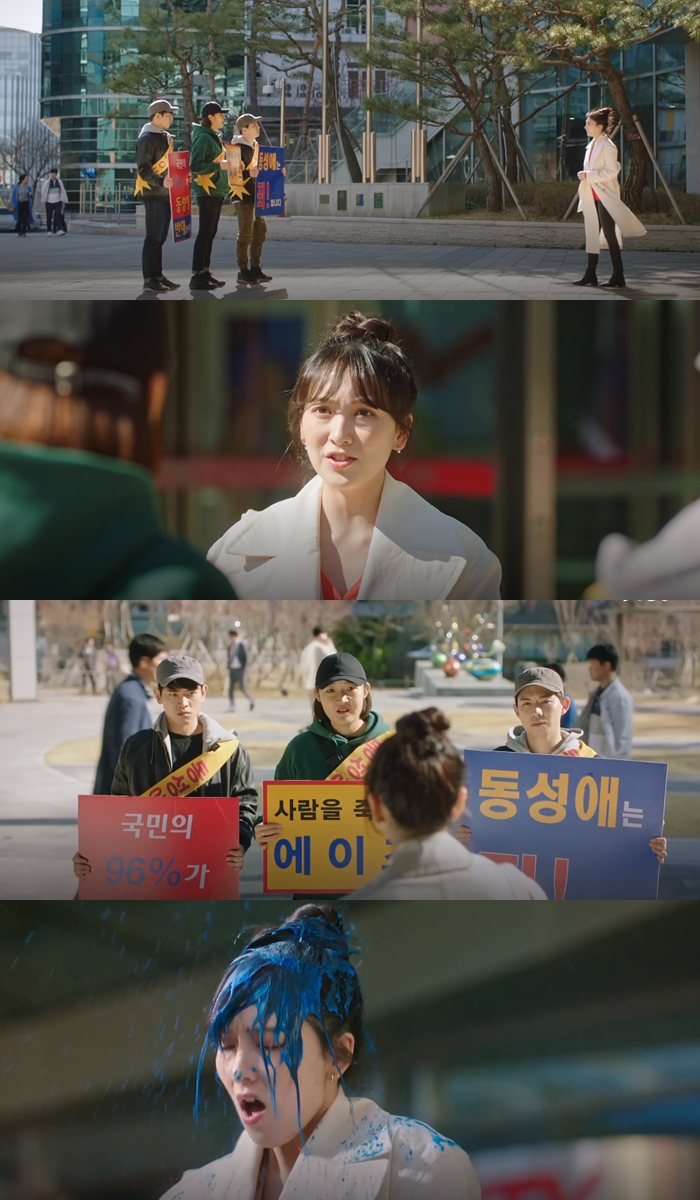 As he was going to throw paint one more time, Jung IlWoo who was close by ran and received the paint instead, acting as a shield. 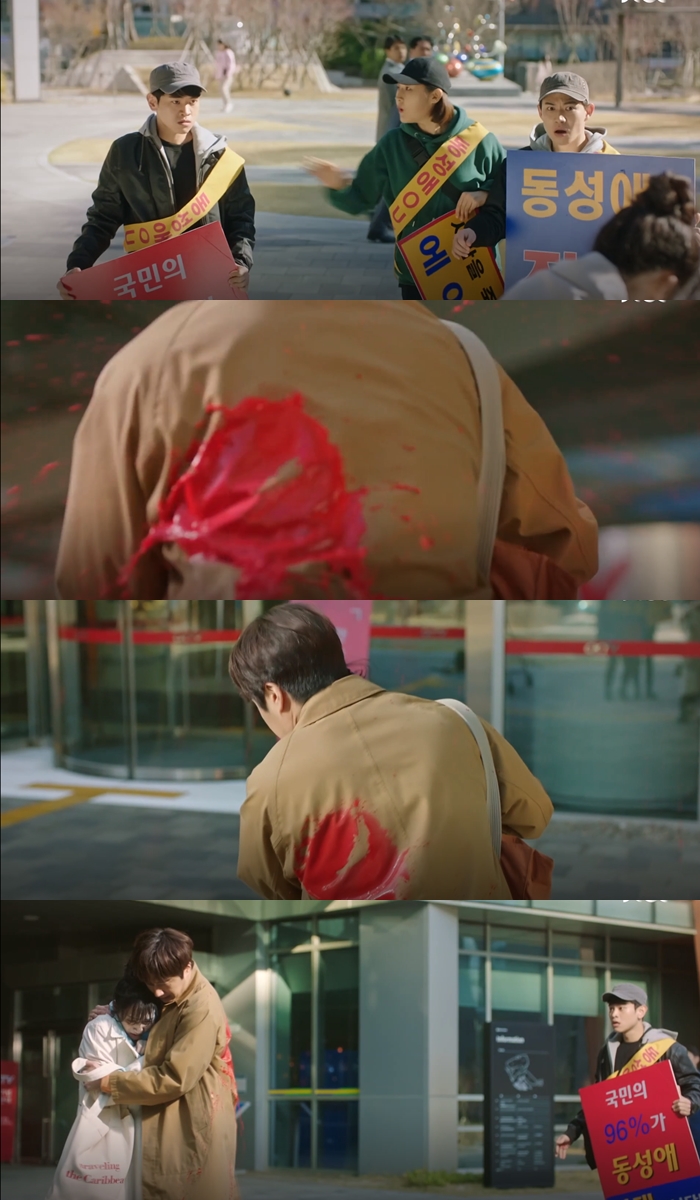 Jung IlWoo was visibly concerned about Kang JiYoung who was under the shock of the attack. He softly removed the paint from her face. 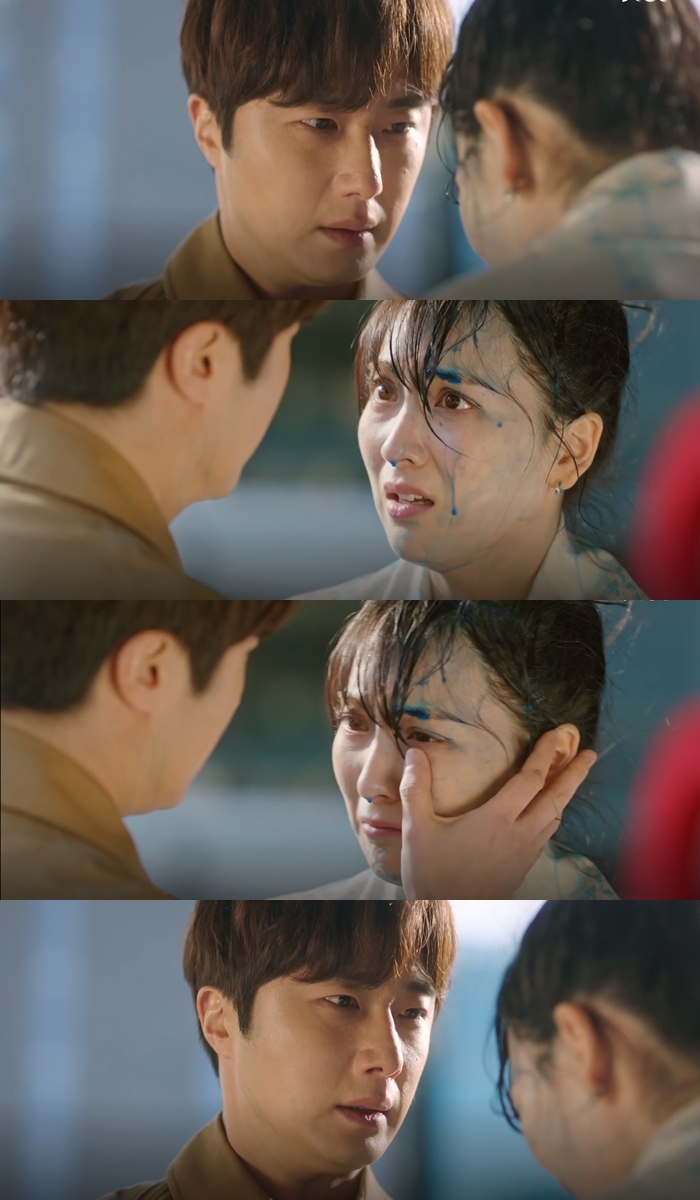 Kim go eun is such a great actress

Kim Go Eun is a versatile actress with other talents aside from acting. She is simple, natural, and down to earth which makes her more beautiful. She shows strength of character because she is not easily swayed or influenced by what others say. I love this woman! I am thrilled to see Lee Min Ho working with her. TKEM is worth watching because the writer, the director, staff, and all the actors gave their best to showcase this masterpiece.

Lee Min Ho İs So Popular İn My Country İran ??And Most F The People Know Him And Want To See Him.

Same here in my country Nigeria ??

Same here in my country nigeria

Pleeeeasssseee can Lee Soo-hyuk get the girl?!!This drama is driving me crazy

Guest
Mayyy
Reply to  May20

Me tooo, it’s hard to me to wait for the last episode