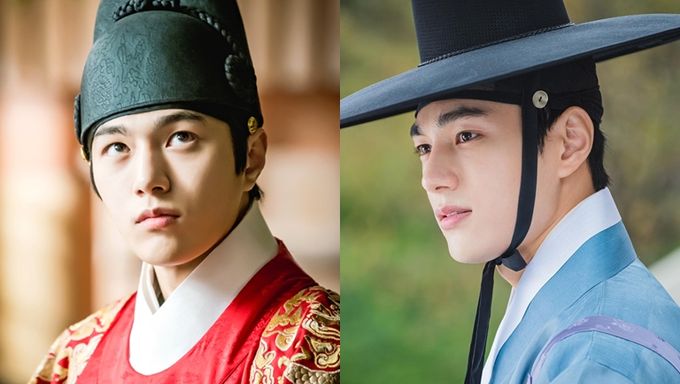 Kim MyungSoo (INFINITE 's L) is coming back soon on our screen with the KBS investigation comedy historical drama "Secret Royal Inspector". The drama will air this December.

He is acting along with Kwon NaRa, Lee YiKyung, and Lee TaeHwan. "Secret Royal Inspector" is the comic investigation story of late Joseon secret royal inspectors who are the secret ears of the palace. They actively and cheerfully eradicate corruption and help people victims of injustice. For more about the drama, you can check our cast and summary here. The actors are currently filming for the drama.

On Oct. 26, the first pictures of Kim MyungSoo in the drama were released. He is acting as Sung YiGyum who won the first place in a state examination but he was caught gambling. For punishment, he has to become a secret royal inspector. 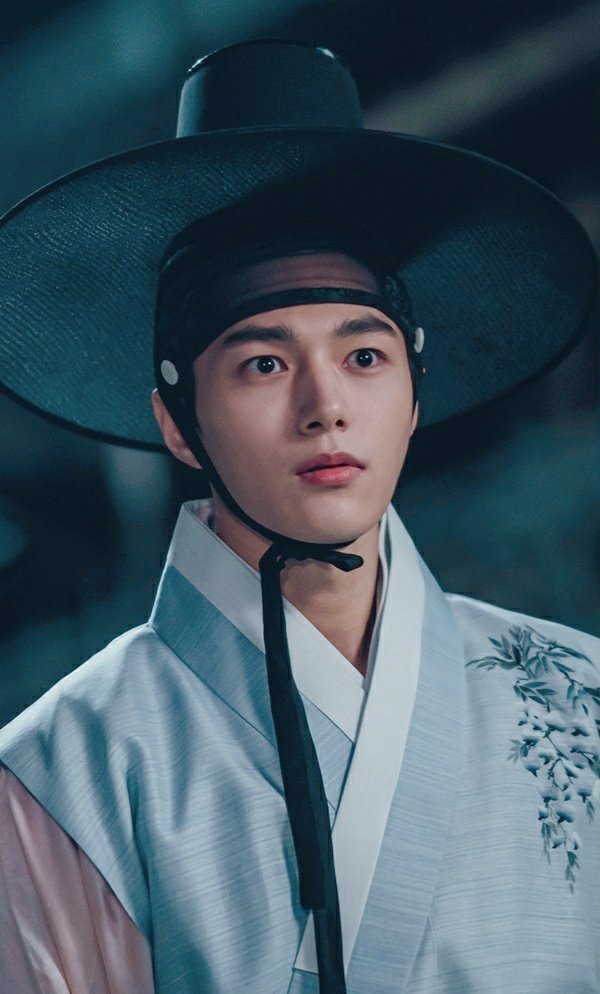 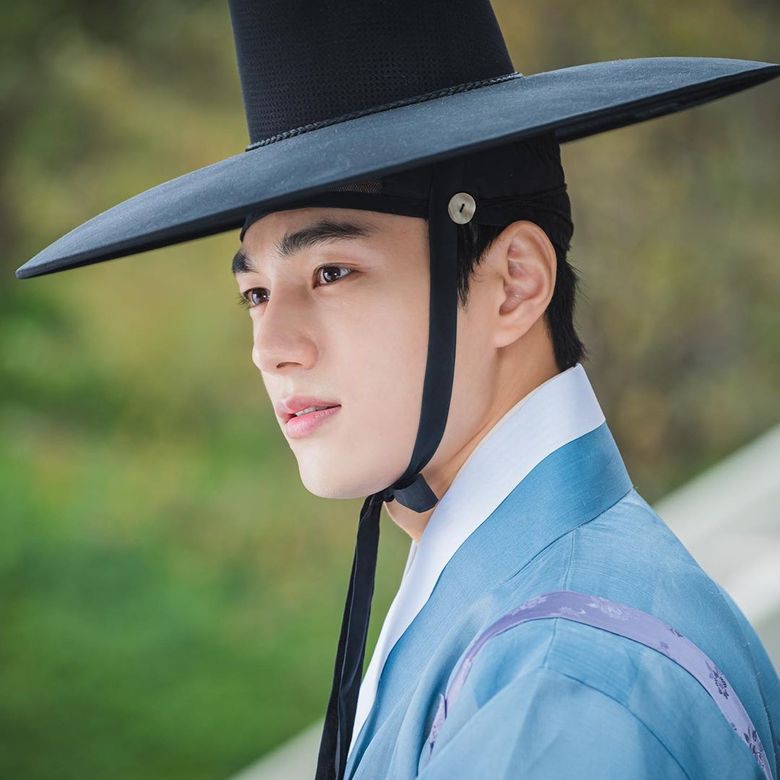 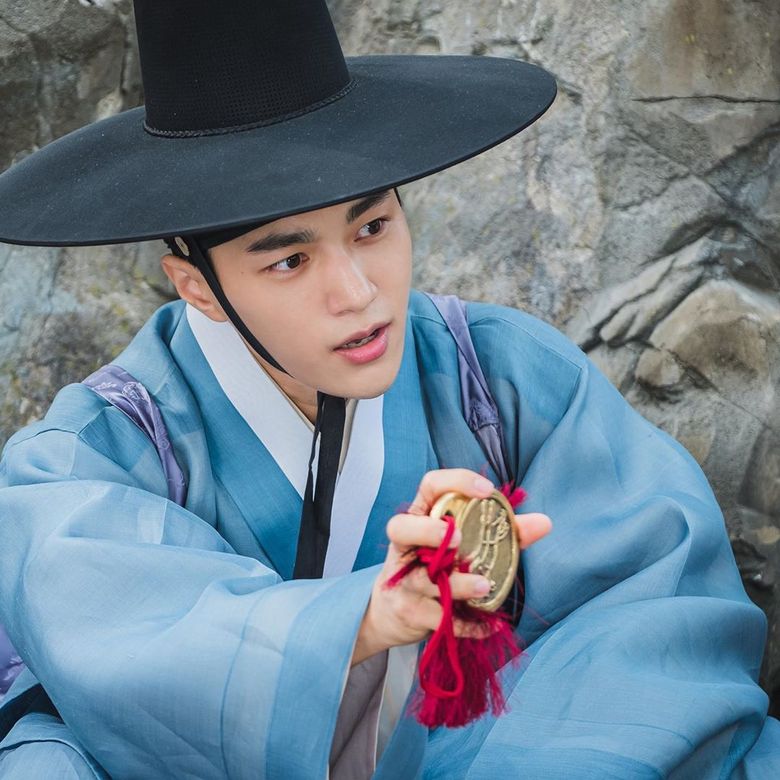 With these new beautiful shots, many are looking forward to seeing Kim MyungSoo in traditional clothes as he looks very handsome with them. While we are waiting for his new drama, let's have a look at his old pictures with hanbok.

In "Miss Hammurabi", he briefly appeared with a hanbok and he looked adorable. 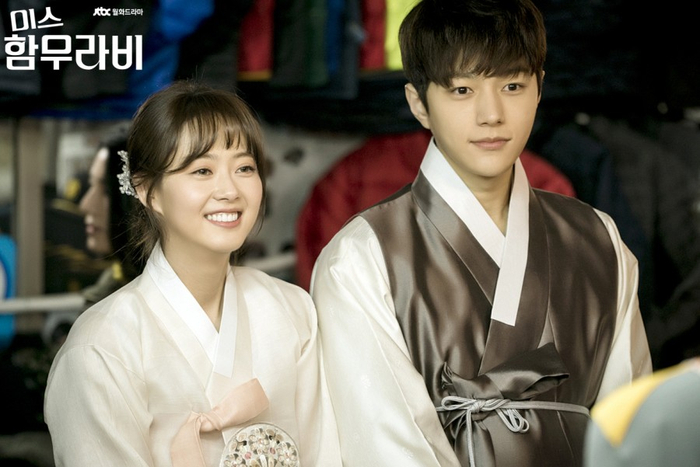 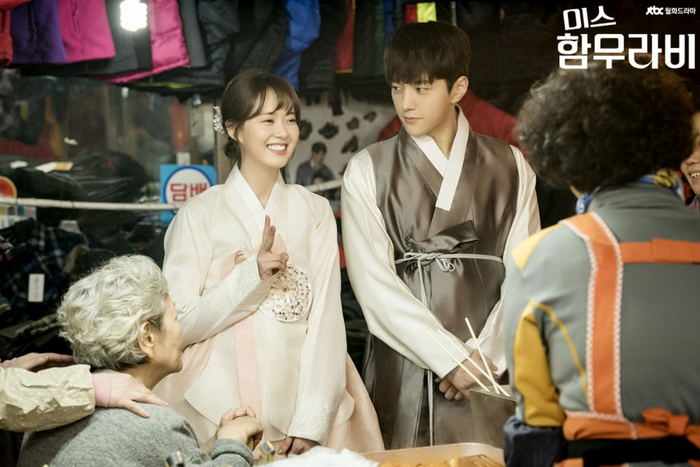 In the historical drama "The Emperor: Owner of the Mask", he wore different types of traditional clothes with the one from the lower class, the higher class, and the king's outfits. 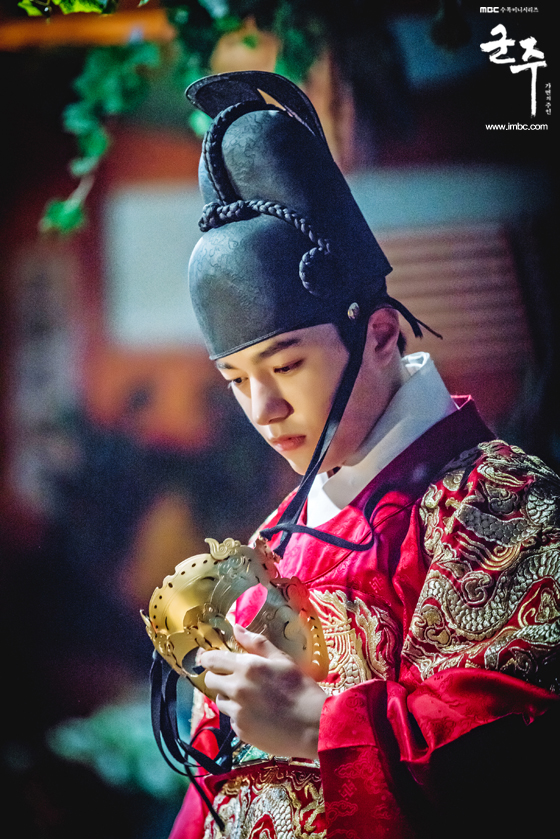 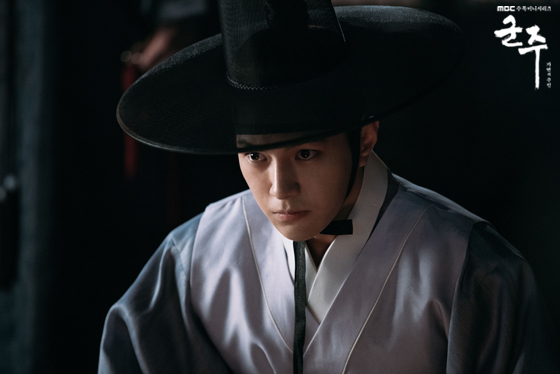 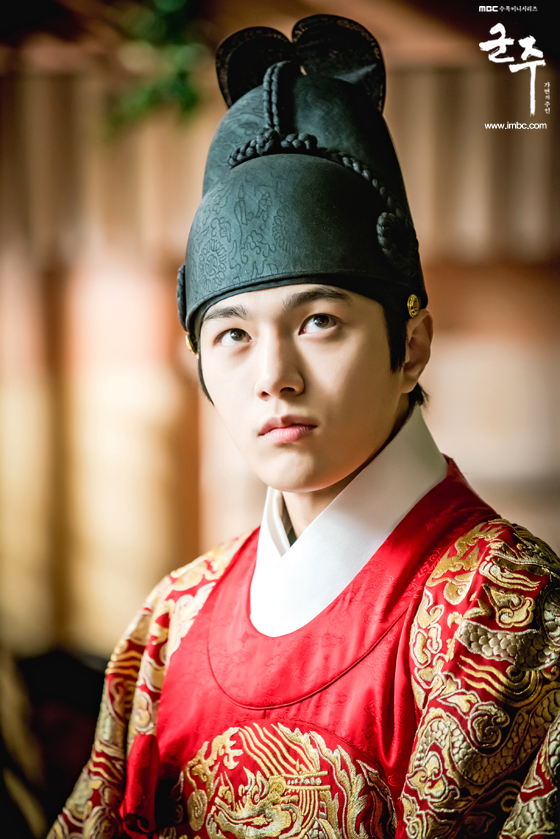 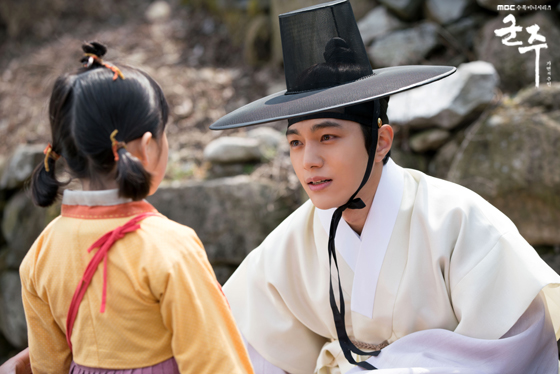 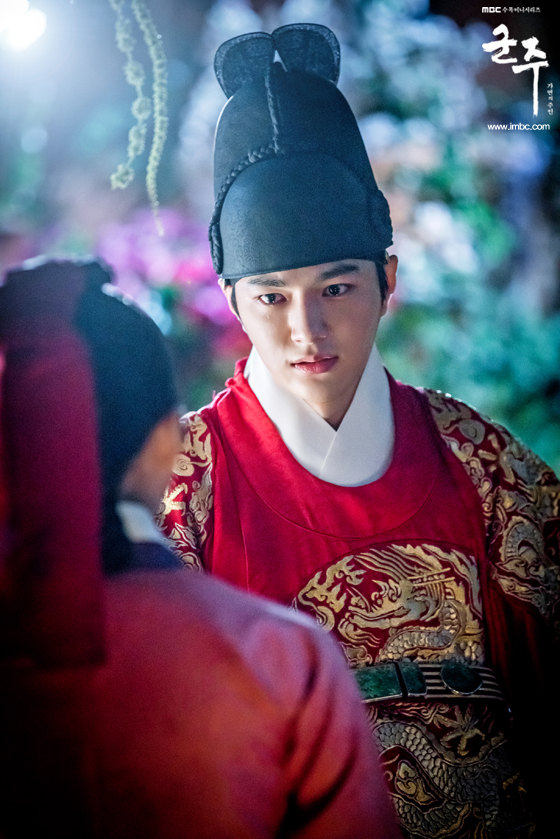 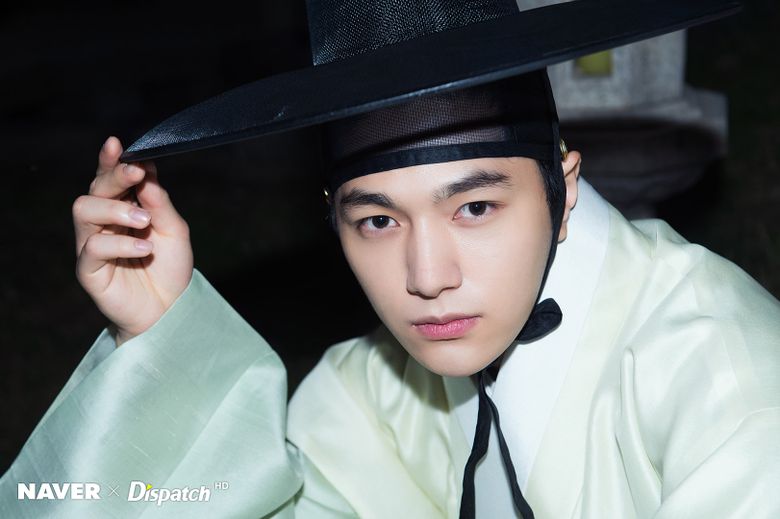 Kim MyungSoo was also seen wearing hanbok with fellow INFINITE members during the 1st world tour "INFINITE ONE GREAT STEP" back in 2013. He looked cute with this pink and white hanbok with little flowers. 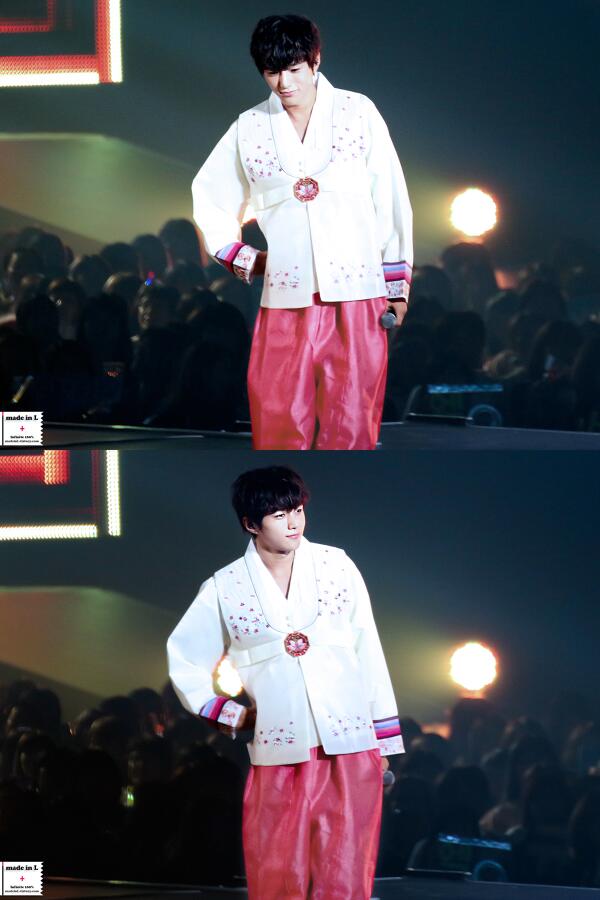 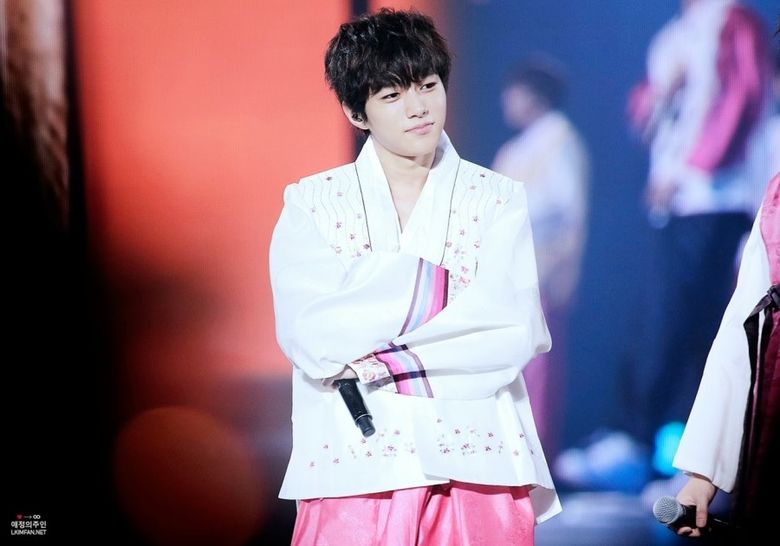 Are you also looking forward to Kim MyungSoo's new drama? 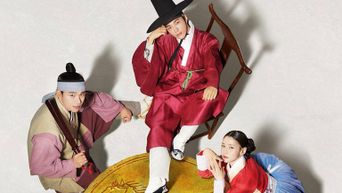