3 Idols Named JaeHyun With Rising Fame To Look Out For 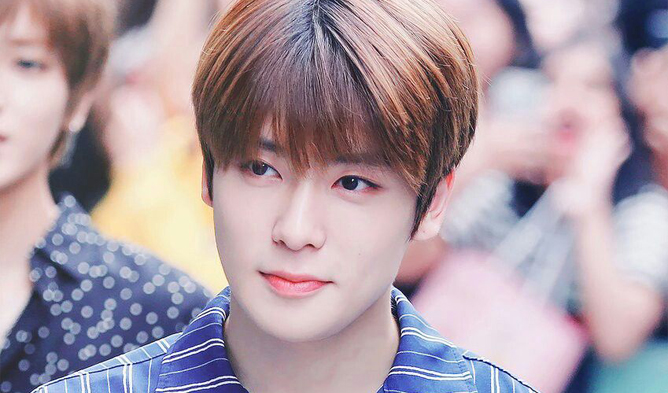 These days K-Pop fans noticed a trend in the K-Pop industry.

They think that idols who are named JaeHyun tend to execute a different kind of aura and vibe from others. Not only are they good looking, they are also talented in singing, dancing and so on.

Some netizens took note of these three idols who had grabbed their attention. Let’s find out who they are. 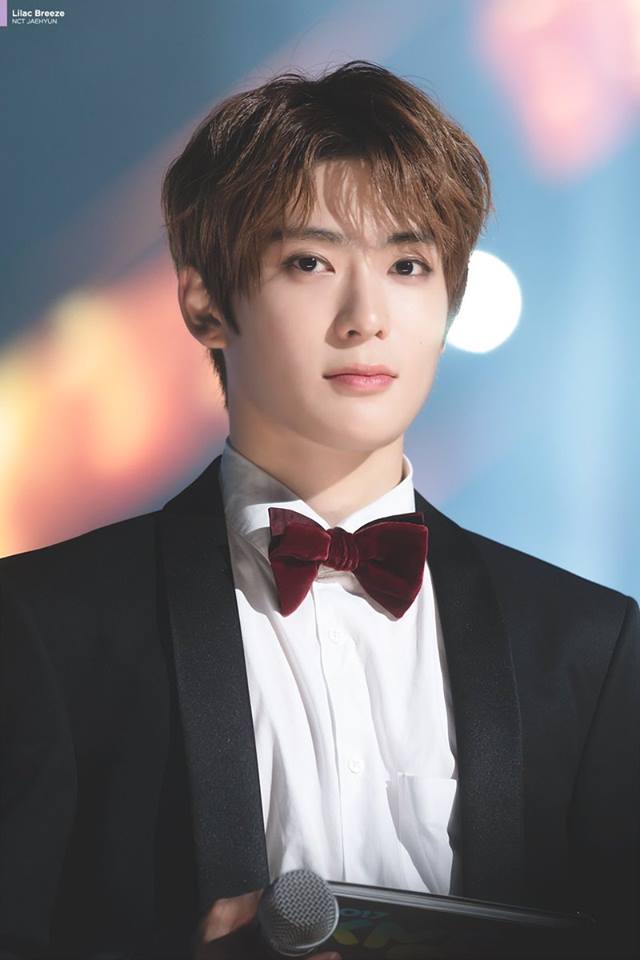 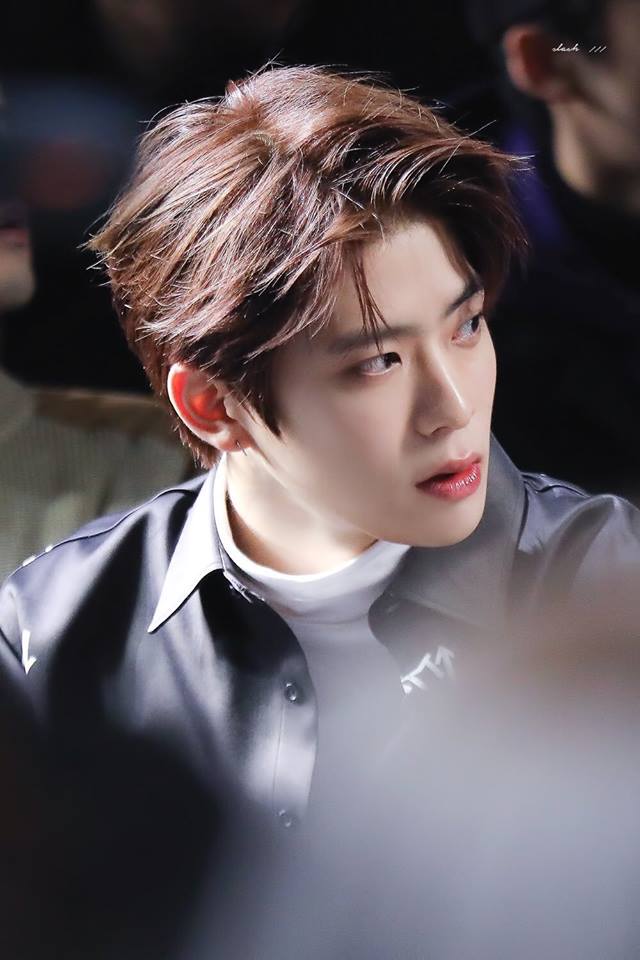 It is no denial that NCT’s JaeHyun will be on this list. When he first debuted in NCT U, he took many by surprise because of his outstanding visuals. With his exceptional looks and unique vocal, JaeHyun is definitely one of the rising idols to look out for. 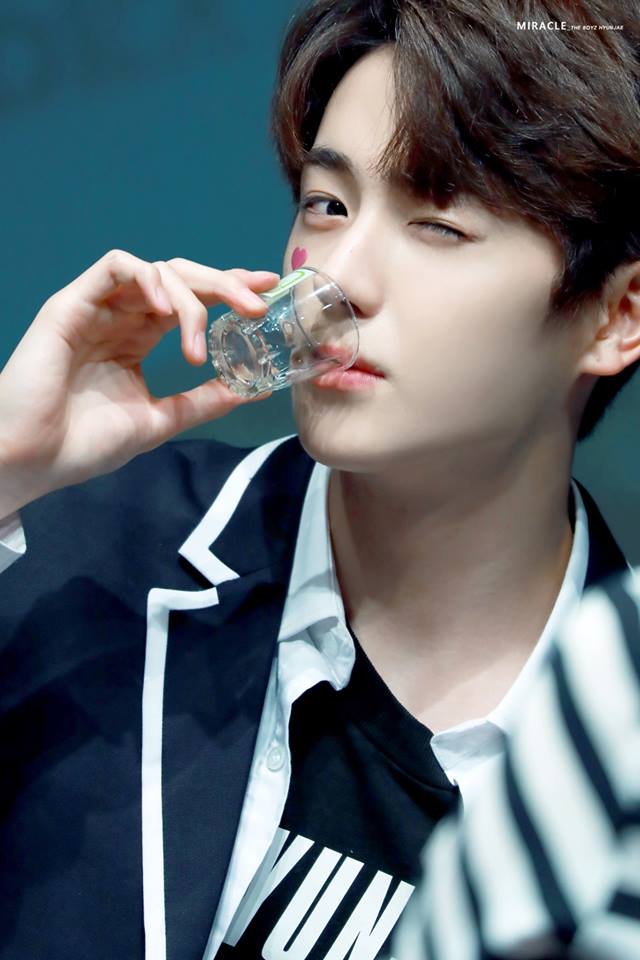 Many may remember this idol as HyunJae but did you know that his birth name is called JaeHyun? HyunJae is currently on the radar of many K-Pop lovers because of his interesting personality and sweet image. 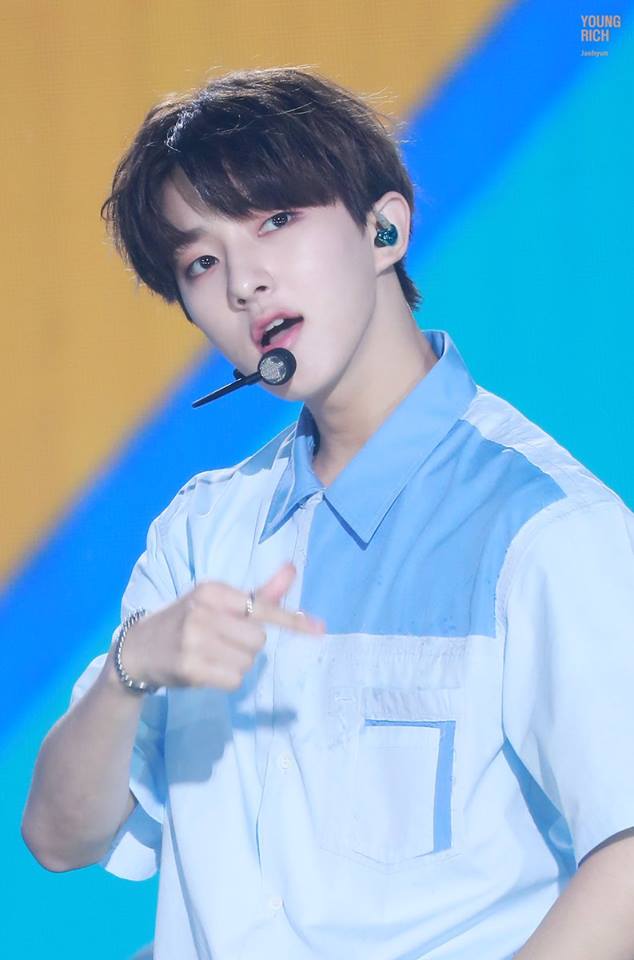 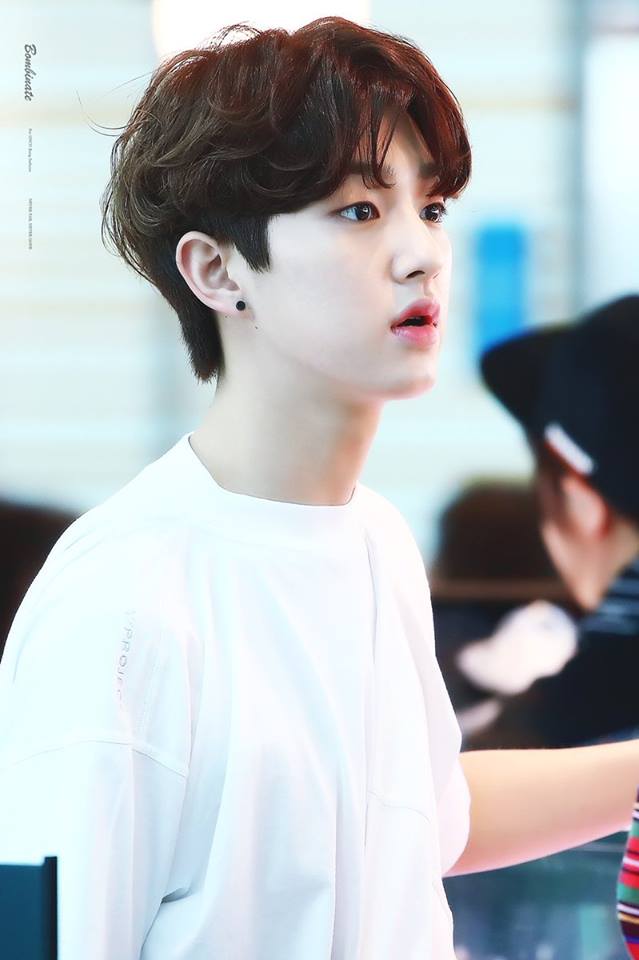 Golden Child’s JaeHyun is winning the hearts of local and international K-Pop fans because of his ability to speak English. As he had previously lived in the U.S., he gives off a different vibe from other idols. He is also one of the rising idols to look out for.

Where jaehyun of N.flying?