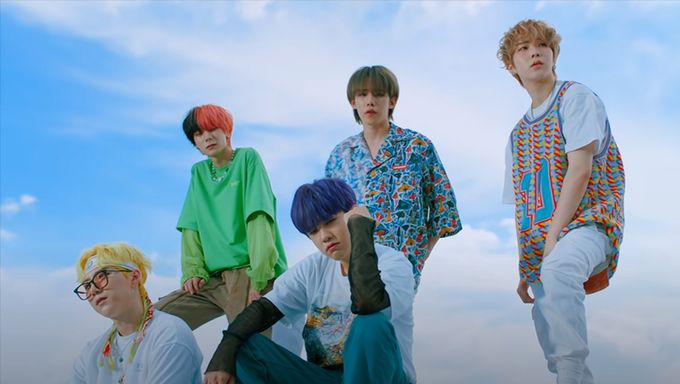 Not only was the MV a fantastic video but we noticed that the MV was filled with Korean traditional games that 90% of Korean kids have played while growing up.

With that, here are the Korean games that 1TEAM played in the MV that might not be familiar to you and might have filled your heads with infinite question marks while the MV was being played! 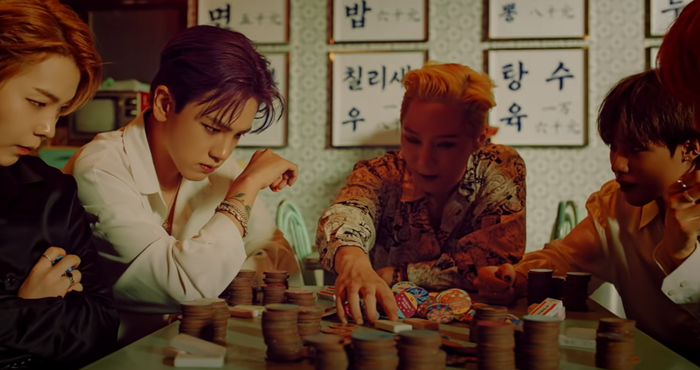 This game was - and probably is – often played at school with friends during class break times.

-Each participant must have at least 1 eraser to play. (Number of players may vary but most of the times, it’s a duel)

-Each player lays their eraser on a flat surface(i.e: desk)

-After a fair ‘Rock Paper Scissors’, the winner will start the wrestling by flipping his/her eraser, closing the gap between two erasers (Each flip is considered one turn)

-Next turn, the other participant is allowed to flip

-If one participant succeeds to flip and goes on top of the other participant's eraser, the game is won and the ownership of the bottom eraser is passed on the owner. 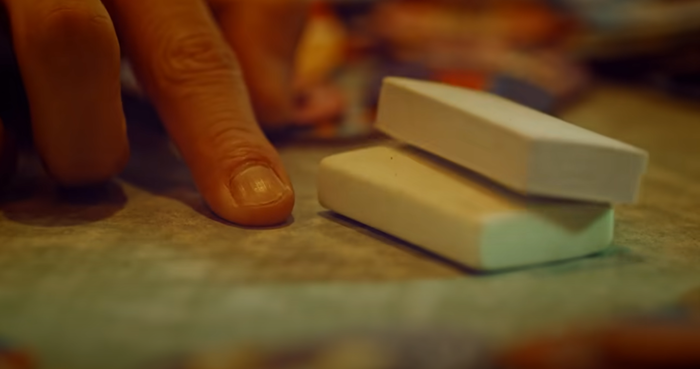 1TEAM members are serious, dressed up in black suits and it seems that they are getting into something fishy as they pull out a suitcase from the trunk. 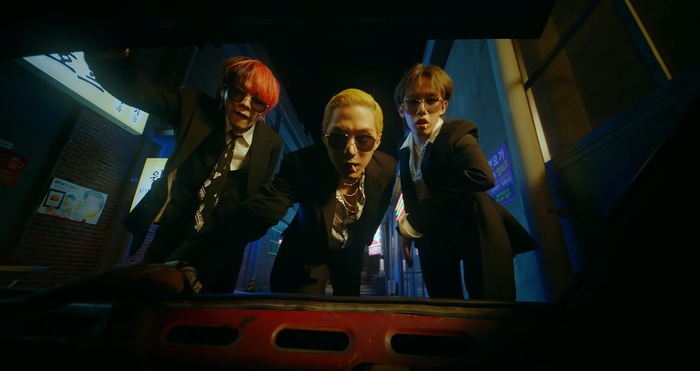 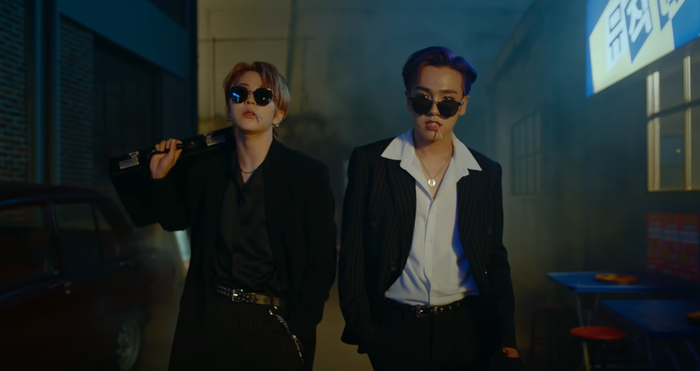 They walk and two groups meet! As they stare in seriousness, they open the suitcase as if they are trying to show the “Product” but guess what? It was a pile of “DDAKJJI! -“DDAKJJI” is a square paper that is folded using two papers. 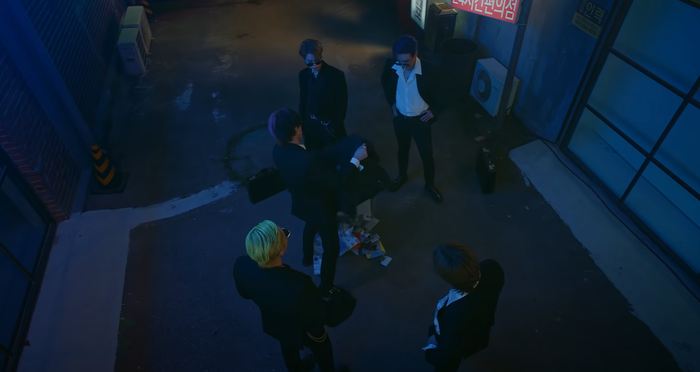 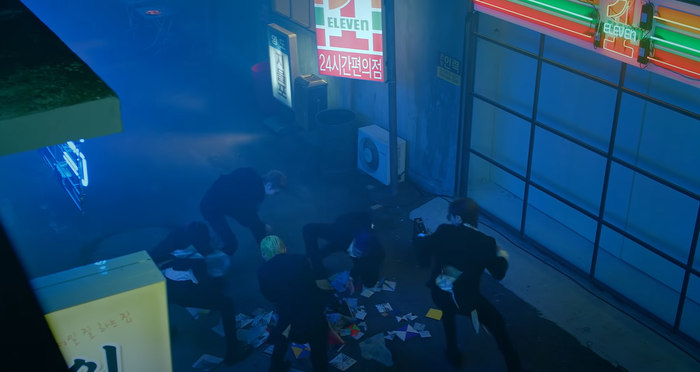 After that, you can see them aggressively throwing a square piece on the ground but as a matter of fact, they are trying to flip as many as they can by hitting another DDAKJJI with one in their hand. 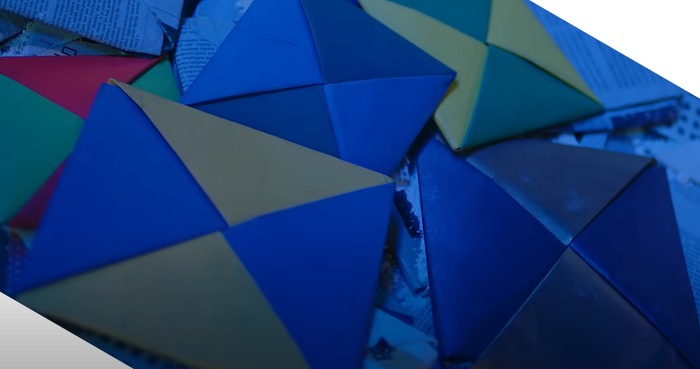 -If it’s flipped, the winner takes it and the loser needs to lay another one from his/her own pocket 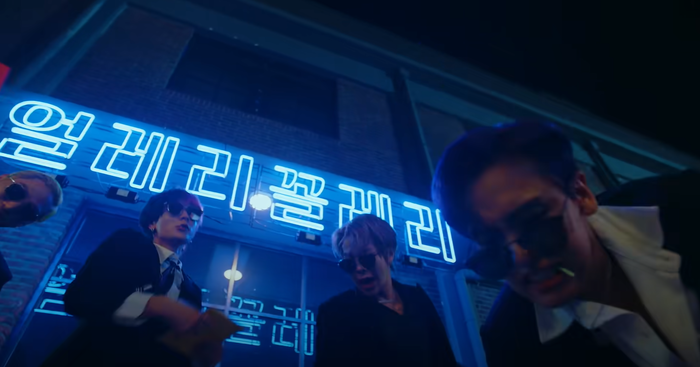 You may end up going home either full of DDAKJJI’s on your hand or none. Nonetheless, your parents will not like it and you will have a sore wrist the next day (I guarantee you).

To those who are not familiar with this game, this must have been the most foreign, surprising, and yet curious kind of game. 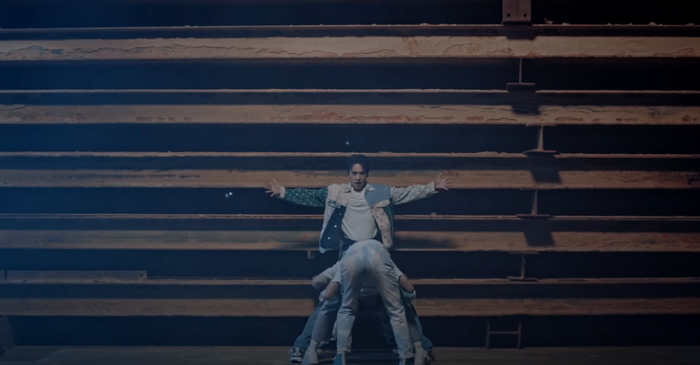 In the MV, you can see Rubin standing against the wall and three of the members placing their heads under each other’s legs, forming a bridge-like formation.

As they are in that formation, JeHyun runs! Jumps! Twirls! And lands on top of one of the members back with fierce force!

This game is called 말뚝 박기 (MalDDuk Bakki) and as weird as it may seem, it is extremely fun! 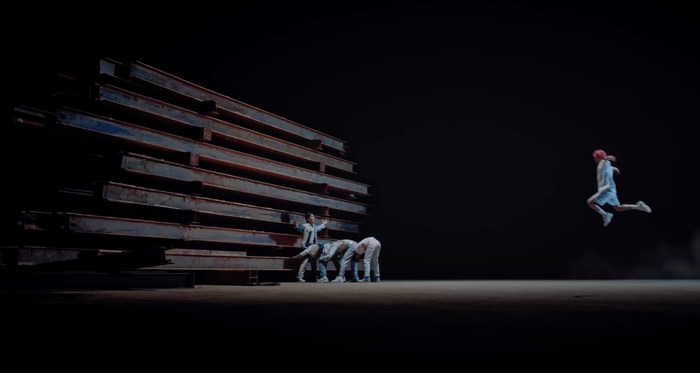 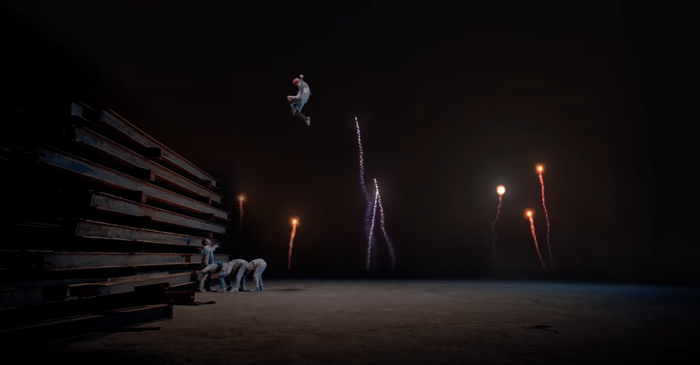 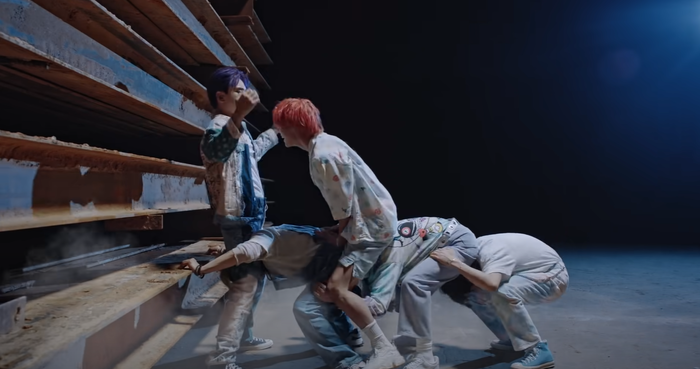 -You would need more than 6-10 people to play

-Divide it into two teams

-However, if one of the bridge collapses before the final attacking member’s jump, the game is reset and will have to start from the top 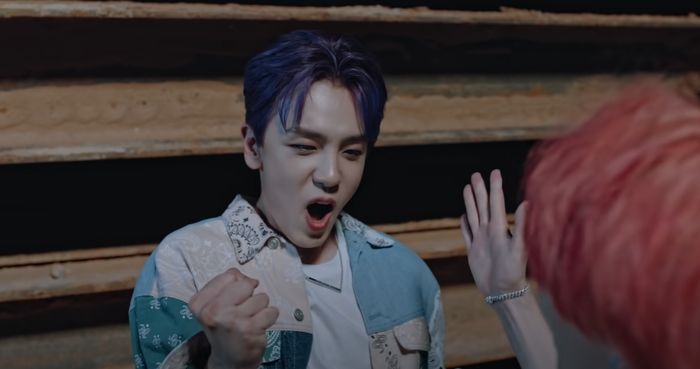 Your back will suffer extreme pain

There were other games that appeared in the MV such as “Hide and Seek” and “무궁화 꽃이 피었습니다 (Mugoonghwa Ggotchi PieotSeupnida; MGPS - “The rose of sharon blooms”) but “Hide and Seek” is an internationally renowned play and “MGPS” is similar to the game “Statue” or “Green Light Red Light 1,2,3 which you might be familiar with.

1TEAM’s ‘ULLAELI KKOLLAELI’ sure brought joy to the viewers along with a perfect sound that will hype you up for this summer and it seems that perhaps, 1TEAM wanted to cheer every viewer in the world as we all go to this global pandemic through by just simply "Playing".

Thank you to all those who have participated in Kpopmapx1TEAM ‘ULLAELI KKOLLAELI’ MV quiz and we hope you look forward to our next exciting event! 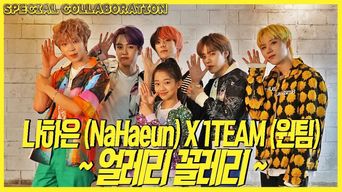 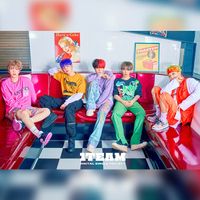 Became a fan of 1TEAM

Omg I used to always play the eraser game by myself :") my entertainment in elementary