Netflix showed much interest in Korean contents and invested in it. The platform is very much decided to invest important production budget and to select great casting to have high-quality dramas on their platforms.

Korean and international K-Dramas fans are very much curious about Netflix’s production of K-Dramas and the novelty of contents it will produce.

In 2019, Netflix will release 3 Netflix Orginal K-Dramas. Find them out below.

“Kingdom” is a historical fantasy thriller drama set in the Joseon period with zombies. Kim EunHee is the writer of the drama, one of her previous work is “Signal”. Ju JiHoon, Bae DooNa, and Ryu SeungRyong are the main actors.

This season one will premiere on January 25th. A season 2 was announced. The impressive production budget was around 1.5 to 2 billion won or around 1,328,632 dollars by episode by average.

Find out more about the drama and the teaser in our cast and summary here.

“Love Alarm” was planned for 2018 but ended up being for 2019. The casting for the remake of the popular webtoon of the same name was for a long time unclear. Now all the main casting is fixed: Kim SoHyun, Song Kang, and Jung GaRam. It will tell the romance of young people that live in a society where an app is alarming when someone who likes them appears in the 10 meters surrounding them.

The producer of the drama is Lee NaJung that worked in for example in “Oh My Venus” and “Fight for my Way”. No premiere date announced yet.

Find out more about the drama in our cast and summary here.

“Because It’s My First Love” is a university campus romance drama about first love. It will tell the love story of a woman and a man that are friends without romantic feelings until they start to develop more than friendly feelings. The main actors are JiSoo, DIA‘s Jung ChaeYeon, and Jung JinYoung.

The producer of the drama is Oh JinSeok that worked in for example in “Yongpal” and “Goddess of Marriage”. No premiere date announced yet.

Find out more about the drama in our cast and summary here. 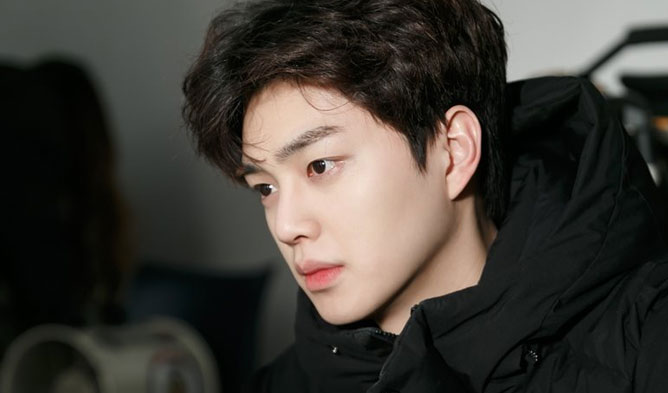 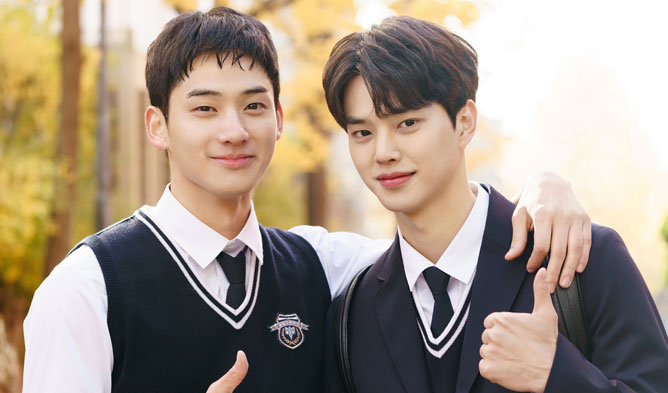 Kingdom is unbelievable. It takes the zombie genre and twists it into something entirely new and original. Watch it now. Season 2 comes out next year.

I hope Netflix continues to co-produce more of these Korean dramas. The production values are incredibly high. Mr. Sunshine (on Netflix) is also a can’t-miss.

The 3 looks good but I want to see the first.