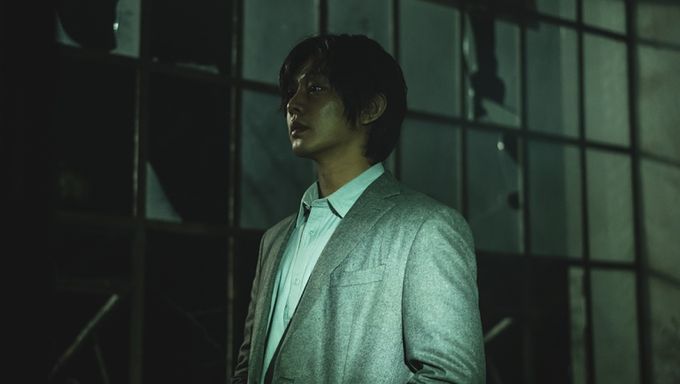 The drama will be released on Nov. 19, 2021. "Hellbound" is directed by Yeon SangHo who is famous for directing the iconic Korean film "Train To Busan". 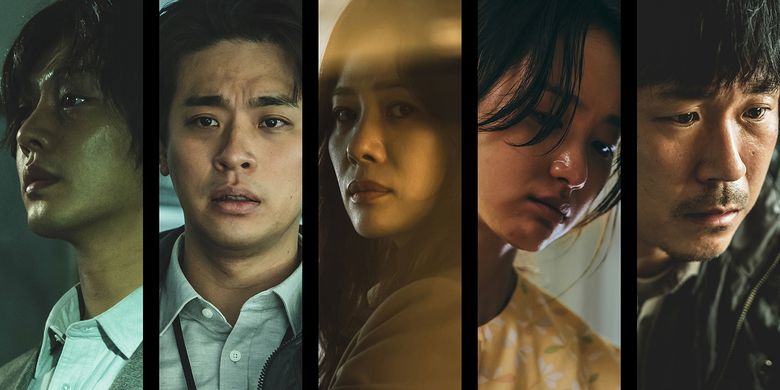 Netflix summarizes the K-Drama to be about a group of executors from hell, who appear to condemn individuals on Earth and send them hellbound. Whilst this is happening, a growing religious group preaches questionable lessons. You can watch the teaser below.

Here are 3 reasons to look forward to "Hellbound". This list is in no particular order. 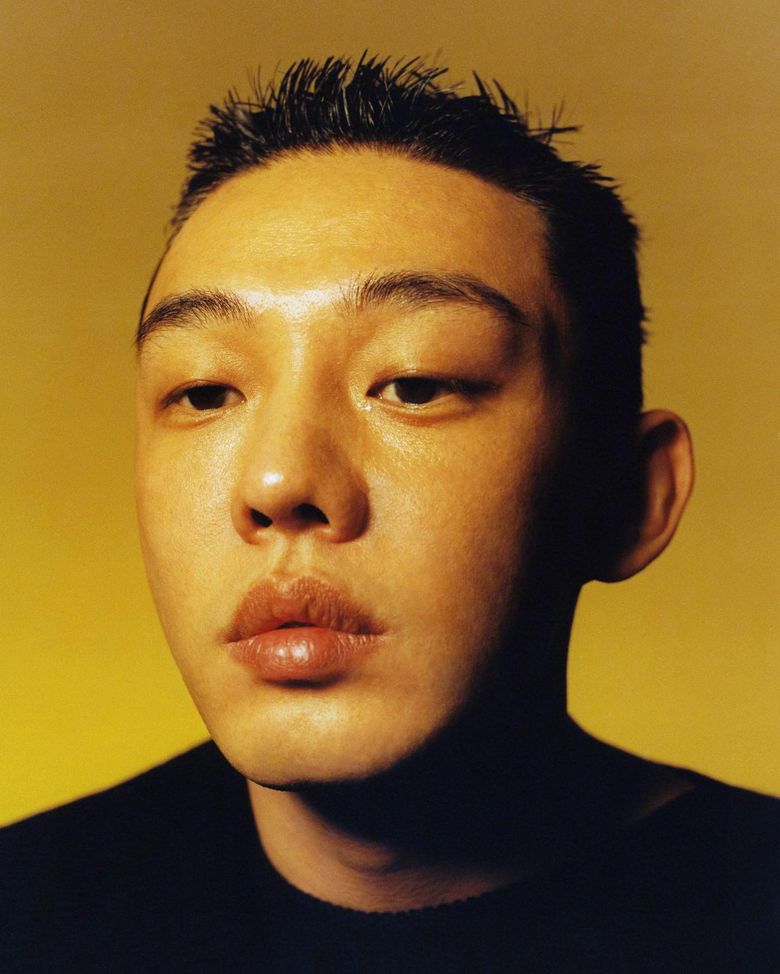 Yoo AhIn has not acted in a K-Drama since 2017 when he starred in "Chicago Typewriter". This means that he is making his K-Drama comeback for the first time in 4 years.

In "Hellbound", he will play the role of Jeong JinSoo who is a cult leader. One can definitely look forward to seeing him acting for an extended time over many episodes, as opposed to in a film for a couple of hours.

2. It is based on a webtoon 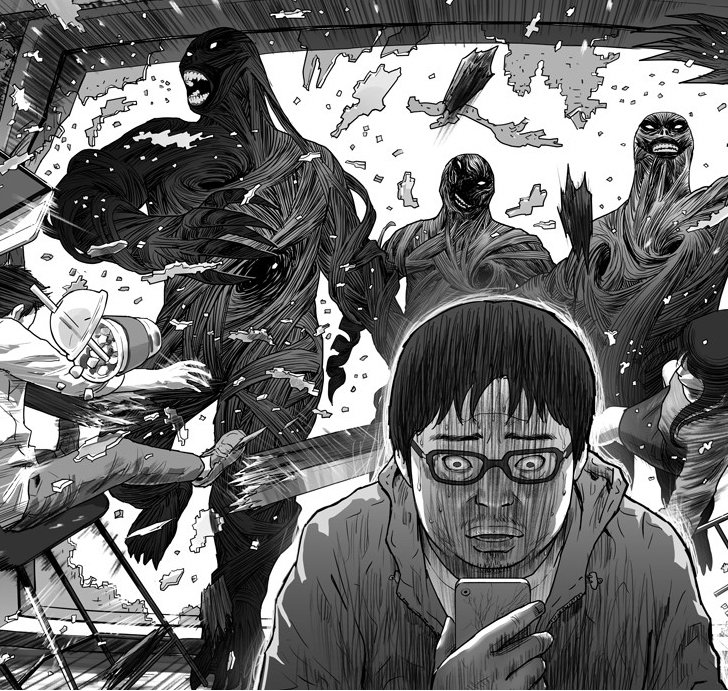 "Hellbound" is based on a webtoon called "The Hell" drawn by the cartoonist Choi KyuSuk. It was written by the director of the drama Yeon SangHo. You can read more about how the two will adapt the webtoon into a Netflix drama in this article. 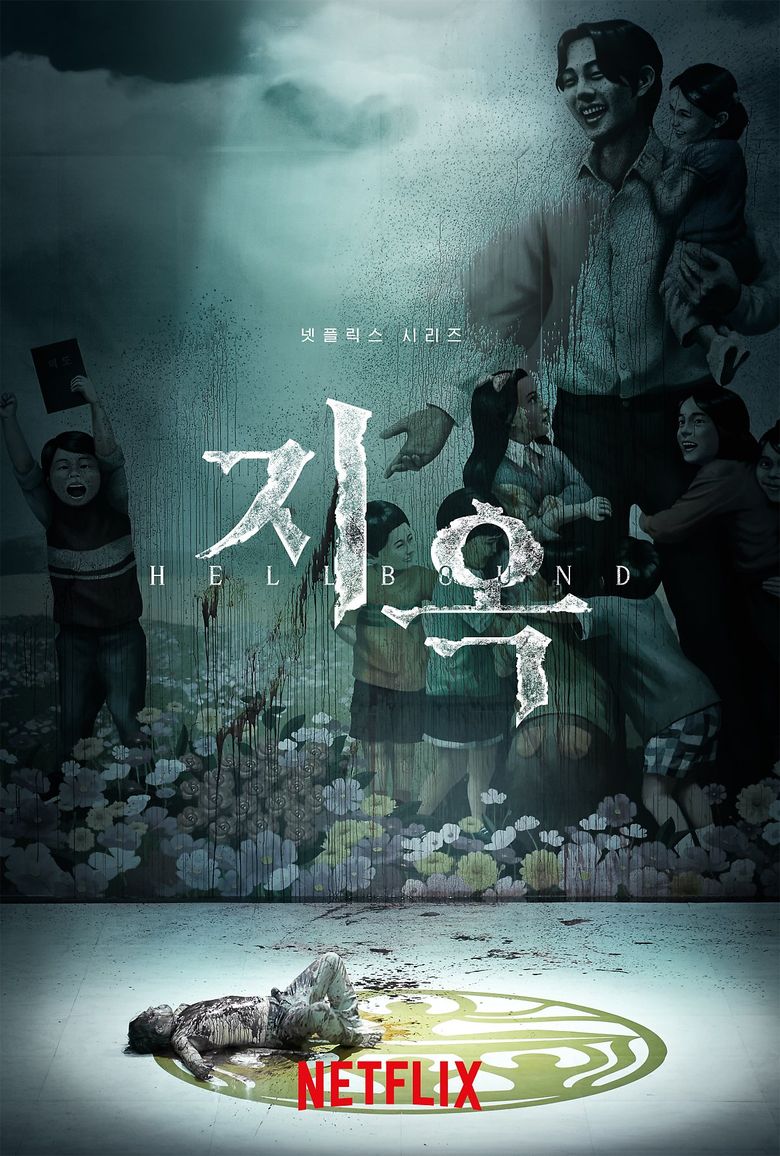 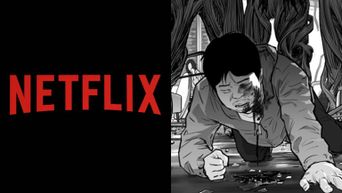 Became a fan of Won JinA