3 Reasons Why You Should Be Checking Out TXT's Debut 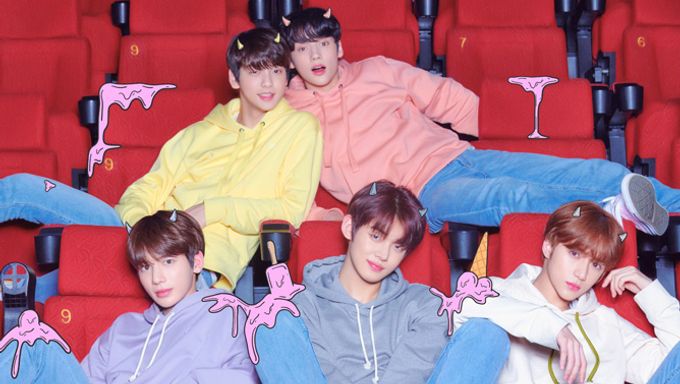 In 2019, there are so many new K-Pop groups that had debuted and even more to expect in the remaining year!

On Mar. 4, TXT will be debuting with their debut album "The Dream Chapter: STAR" and title track 'CROWN'.

As some K-Pop fans might have noticed already, these boys have been getting a lot of attention ever since Big Hit Entertainment had released their profile pictures. In case you are wondering why, here are 3 reasons for their popularity. 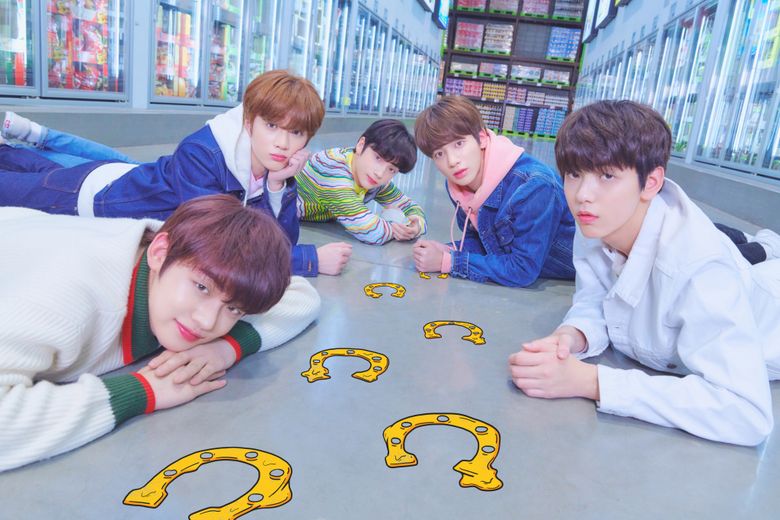 Did you know that TXT is from the same company as the world's most popular boy group, BTS? As such, many are wondering about these 5 special boys that are eventually chosen to debut as their little brother group. Many are also keen to see what TXT could offer and also how their music perspectives stand out from others. 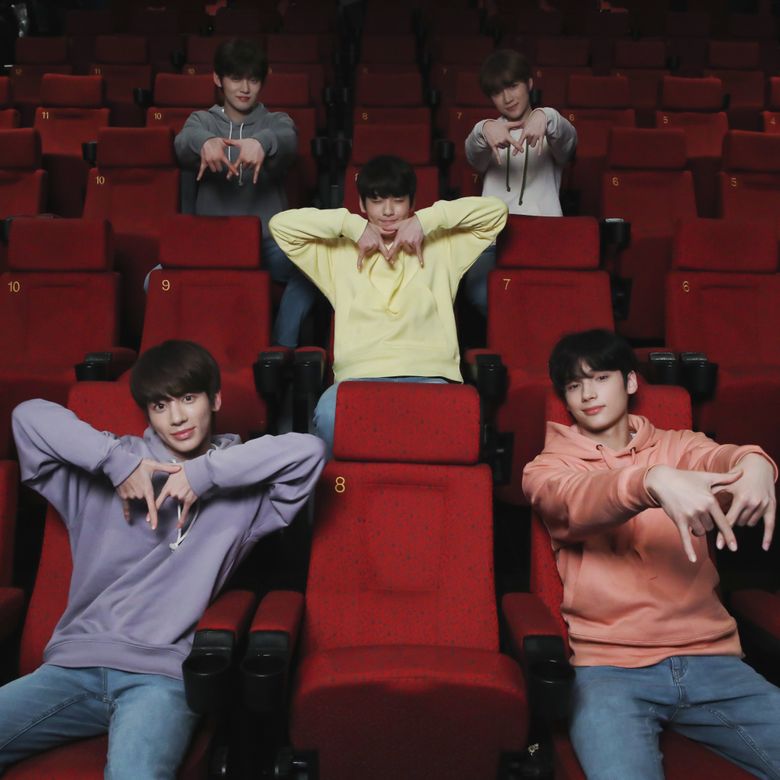 The amount of pre-order for their debut album hits a shocking number of 104,358! It is not easy for rookie groups to achieve such a large amount of sales even before their debut. It looks like fans already have high expectations for their music! 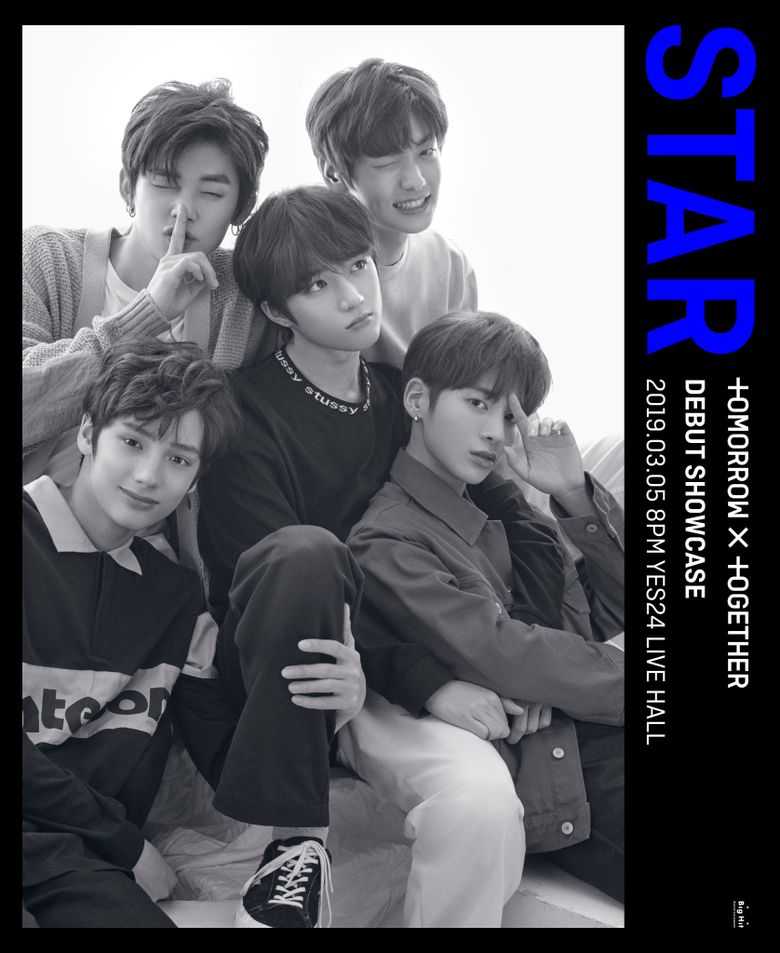 Another reason pointed out by fans is because of how all-rounded this rookie group is. From visuals, talents to personalities, many can't wait to see what else these 5 boys could offer.

Are you also excited about their debut?