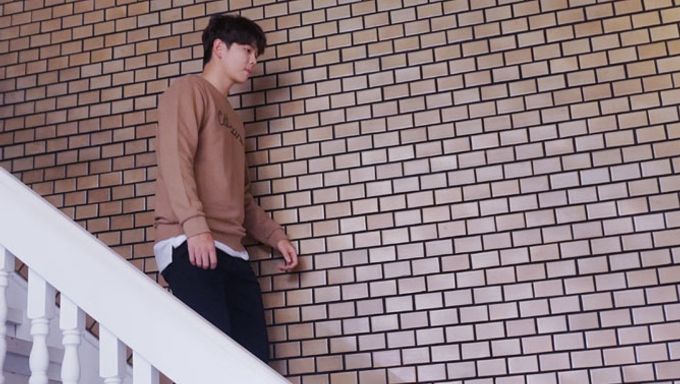 Among Korean actors, some are tall and some are just way taller than the average height (based on Korean standard). With new models turned actors and rookie actors, there are more and more tall Korean actors every year.

This list is composed of actors of over 187cm. They are known for their model-like stature and sometimes have huge height difference with actresses in their projects.

Here is the list of the tallest Korean actors. 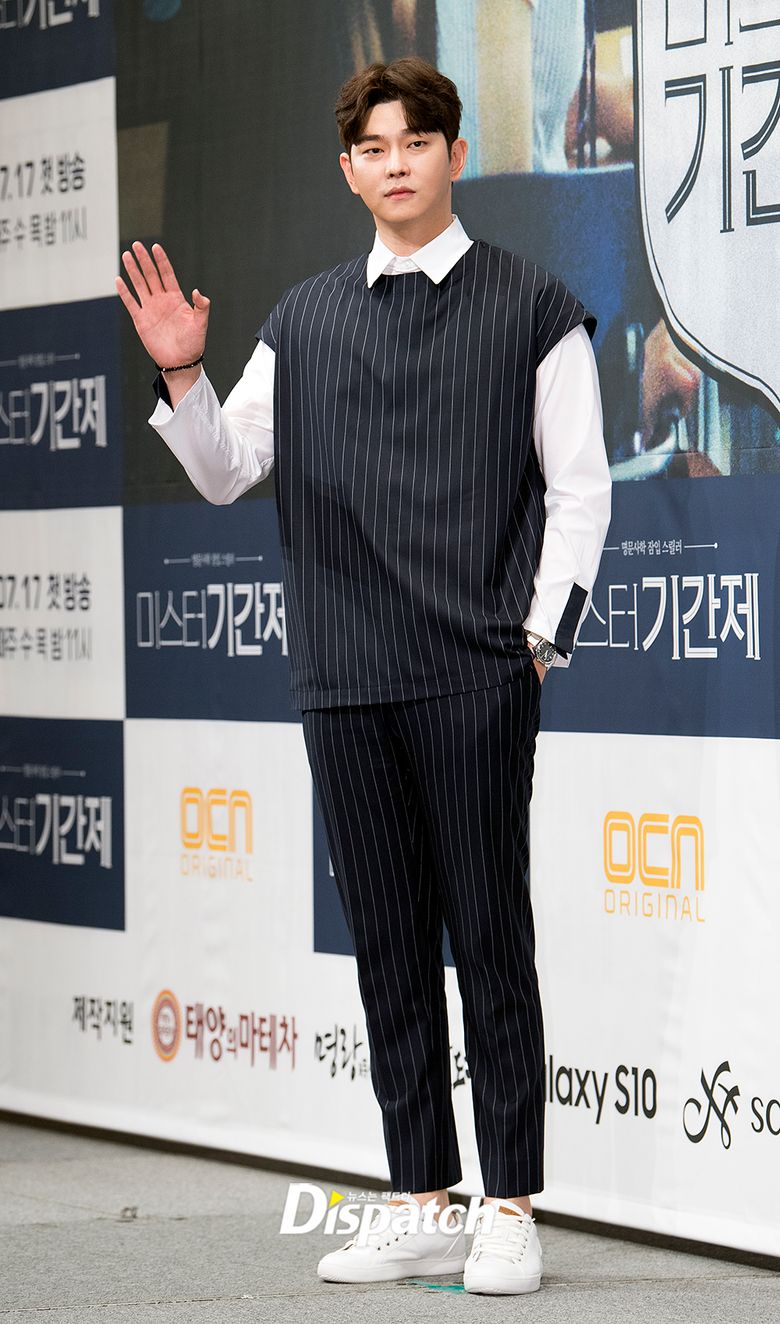 Yoon KyunSang is the tallest Korean actor with his 191cm (based on official height data). The actor has shown his good acting skills with dramas of various genres. 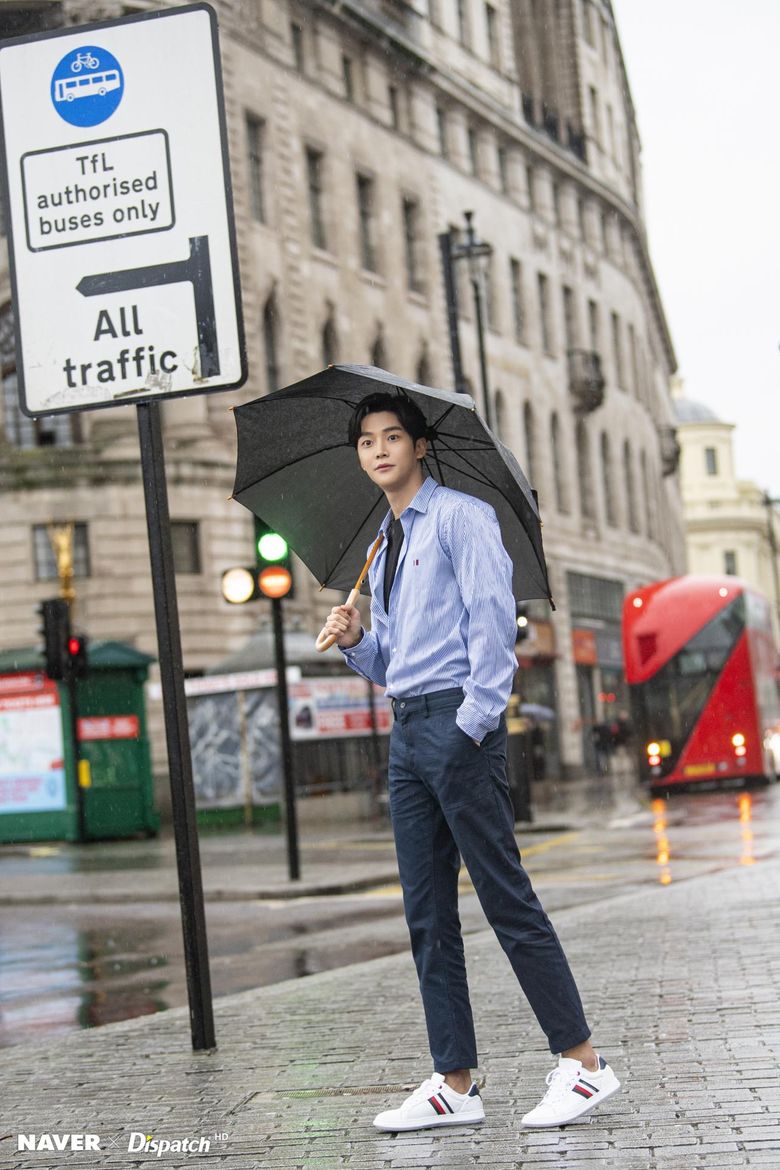 RoWoon is a member of SF9 and also a rising actor. With the hit drama "Extraordinary You", he gained huge popularity. RoWoon has also been busy with modeling activities such as fashion week runway and pictorials for magazines. 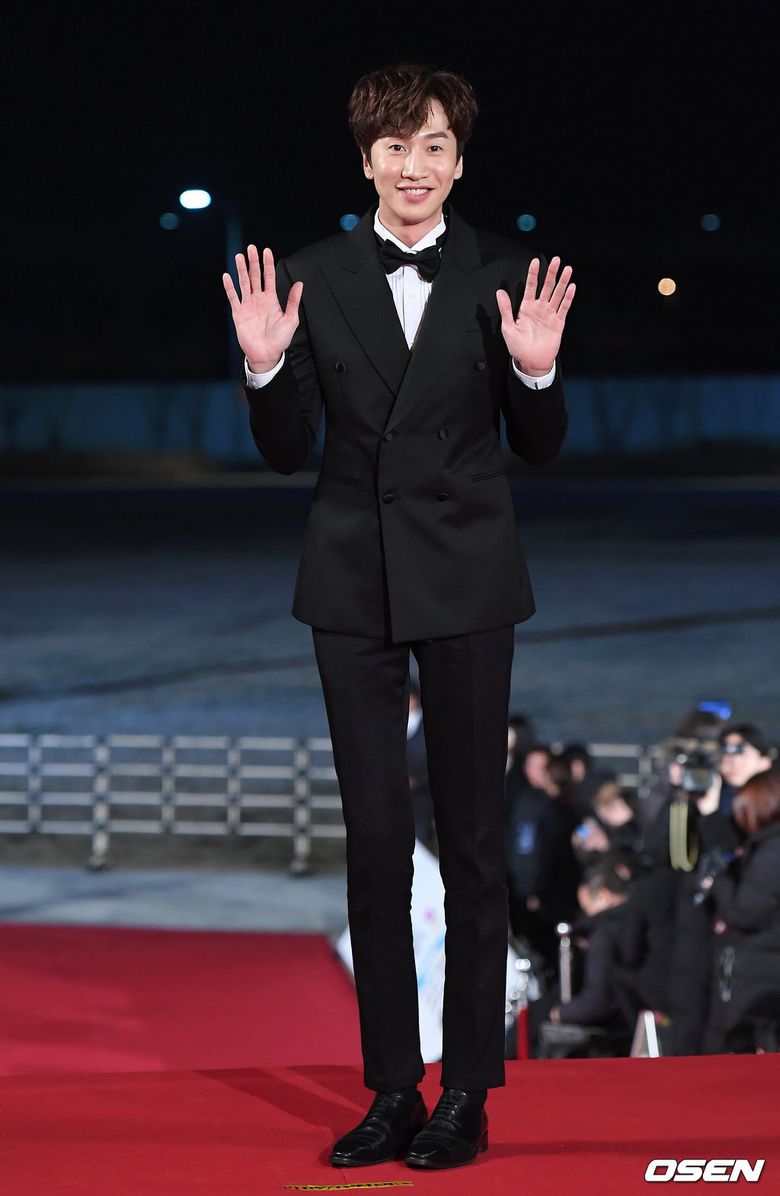 Lee KwangSoo is famous for being a regular cast of TV show "Running Man". But that is not all, he has been acting in numerous dramas including "It's OK, That's Love" and "Live". 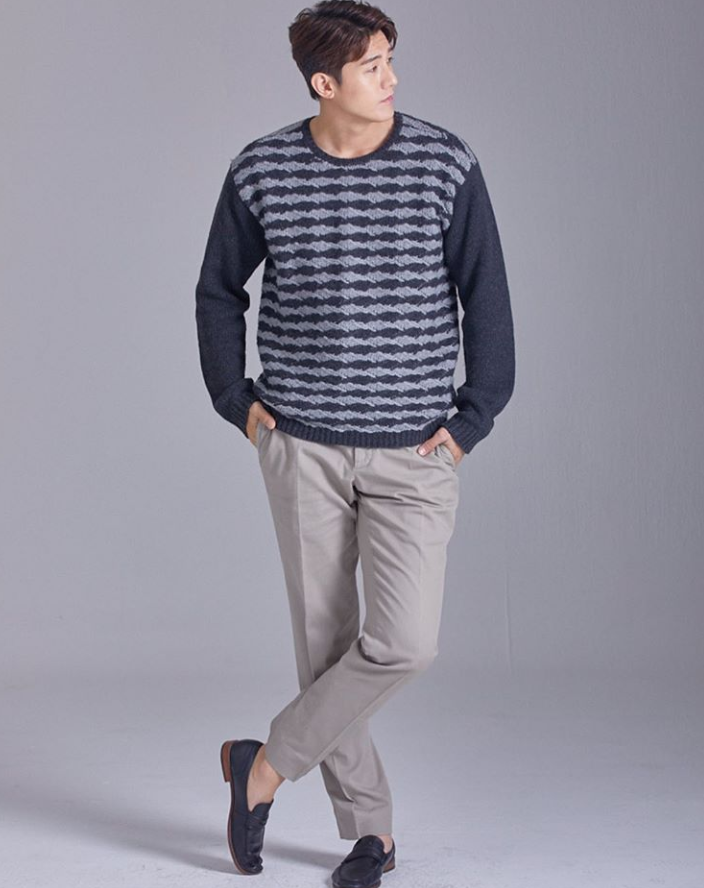 Lee KiWoo is an actor that acted in dramas such as "Cool Guys, Hot Ramen", "Miss Korea", "Rain or Shine", "Doctor Detective", and more. 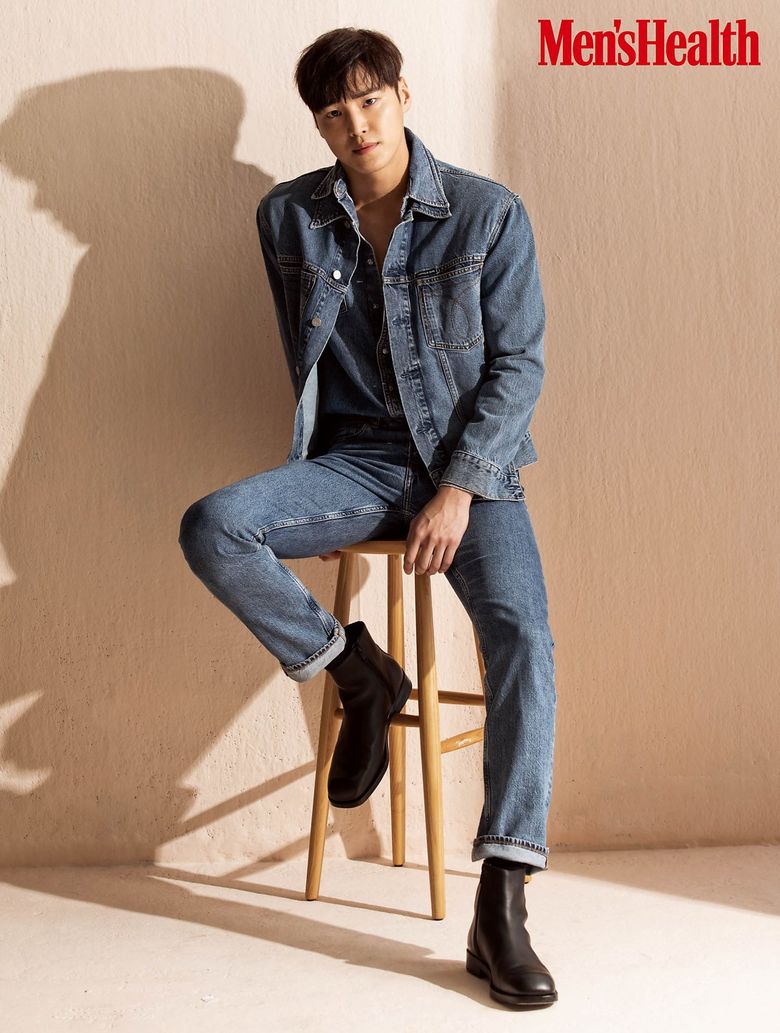 Lee TaeHwan is a model and actor. He acted in dramas such as "W", "What's Wrong With Secretary Kim", and "Touch". 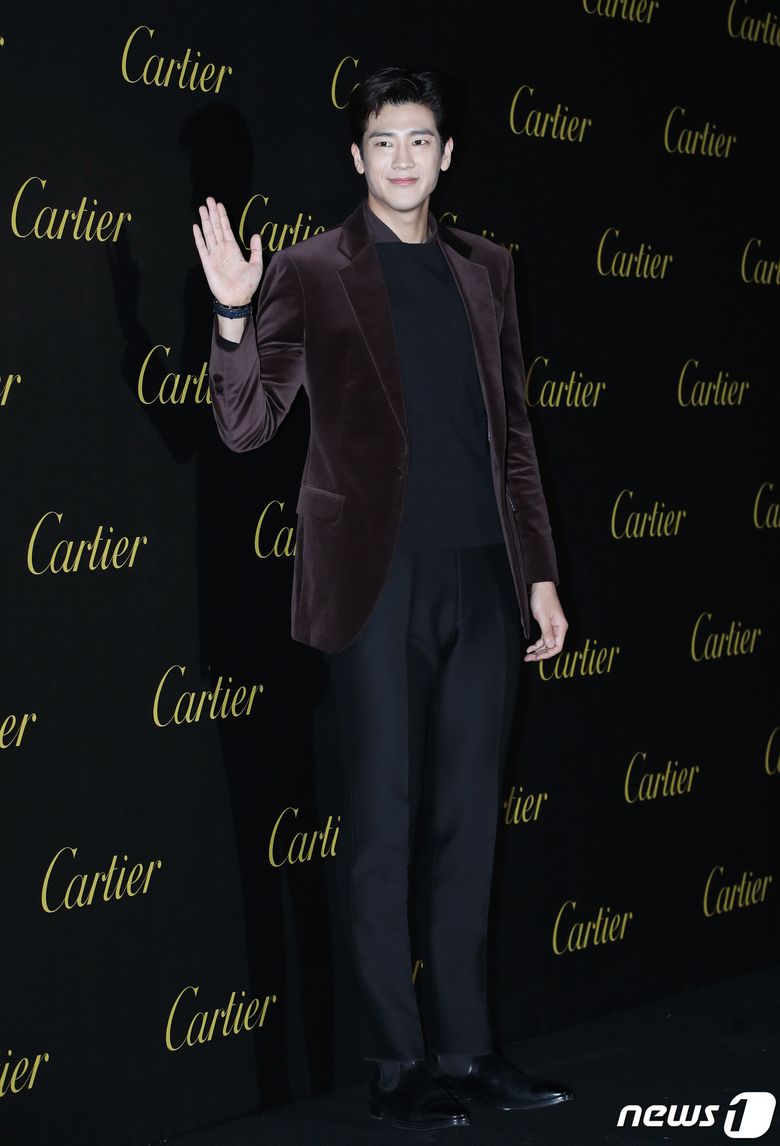 Koo JaSung is a model and a rising actor. He previously acted in the dramas "Misty" and "The Secret Life of My Secretary".

Hallyu star Kim WooBin is 188 cm tall. Fans are well aware of his height as he began his career as a runway model. 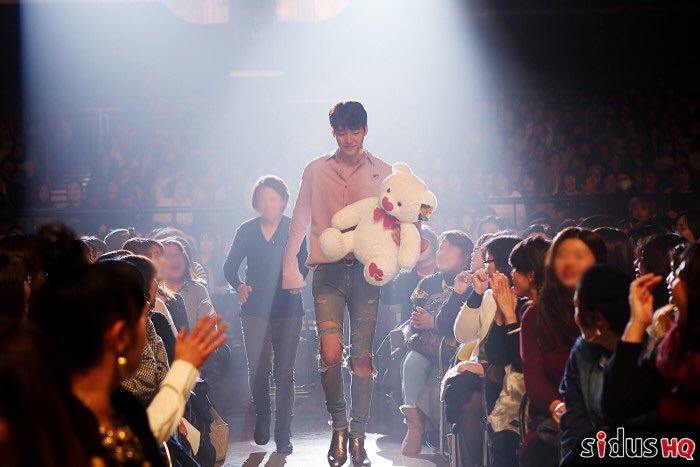 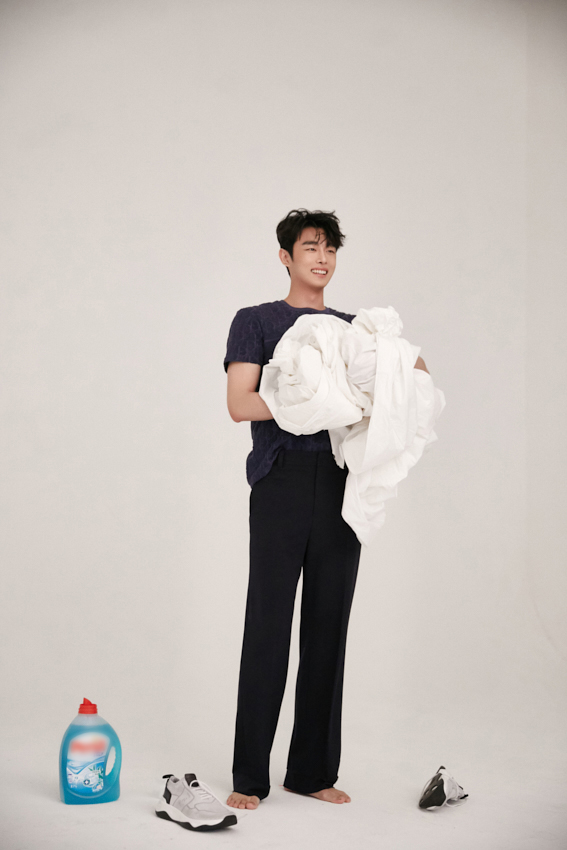 Kang Hui is a new face. He is a rookie actor part of YG KPLUS. He acted in the popular Playlist web drama "Ending Again". 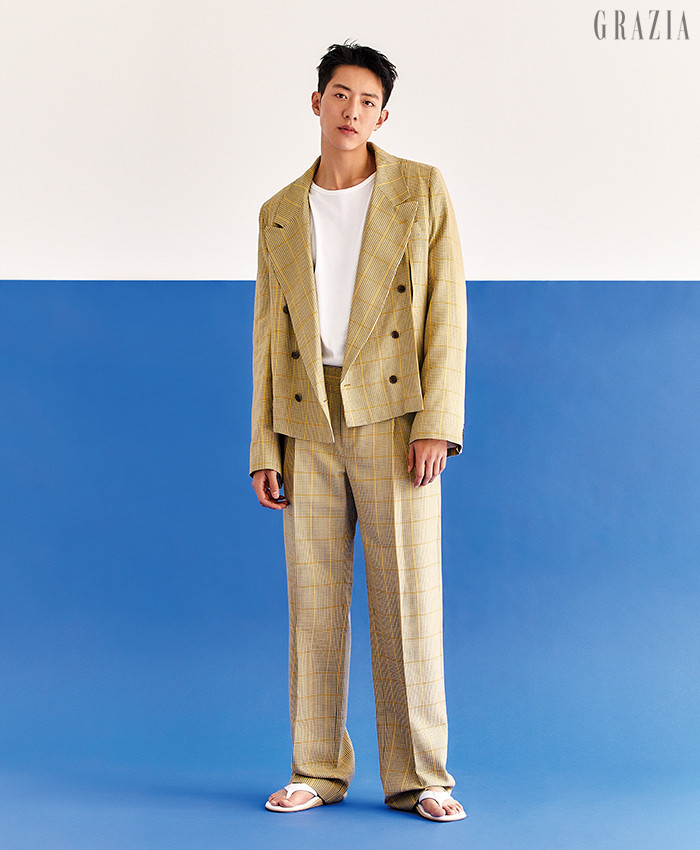 Lee JungShin is the bassist of CNBLUE but he is also an actor. He previously acted in dramas such as "Cinderella with Four Knights", "My Sassy Girl" and "My First Love".

Became a fan of Koo JaSung

Kim YoungKwang is 187cm, please find him in this list:
https://www.kpopmap.com/8-korean-actors-with-the-height-of-187-cm-that-wow-with-great-figures/

Rowoon is the tallest actor..and Nam joo hyuk is above 187cm so why isn't he on here?

Nam JooHyuk is included in this list with other actors of 187cm
https://www.kpopmap.com/8-korean-actors-with-the-height-of-187-cm-that-wow-with-great-figures/

My Favorite among this tall and handsome Actors are ROWOON everyone is hoping for Season 2 of EXTRAORDINARY YOU...💖

I am actually 193 cm tall because I measured my height by myself and the tape measure said that my height is currently 193 cm without shoes.

My fav is rowoon

Im just so happy Yoon Kyun Sang is here. Love that oppa so much ? please watch Clean with passion for now. It's super cute?

Lee Kwangsoo is around 194cm. Is he not considered an actor?

Hello, thank you for your comment. We've updated.
Lee KwangSoo's official height is 190cm according to his Naver profile.
Thank you once again.

Lee Kwang Soo is 193cm to be exact

he is still taller than the thrid person on this list (koo ja sung (?)) though