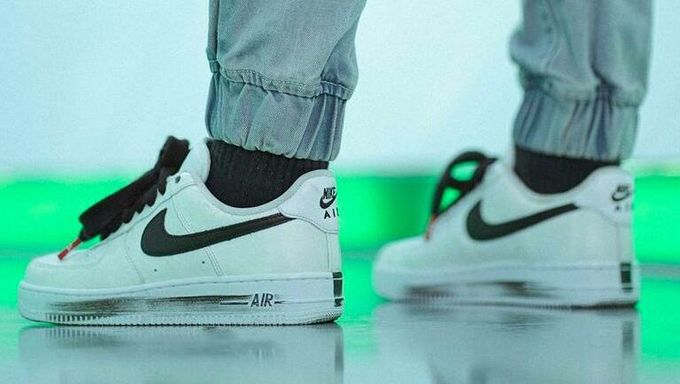 BIGBANG member G-Dragon's recent collaboration sneaker with Nike, Para Noise 2.0, has once again been causing quite a lot of noise in not just the K-Pop community, but in the fashion world as well. 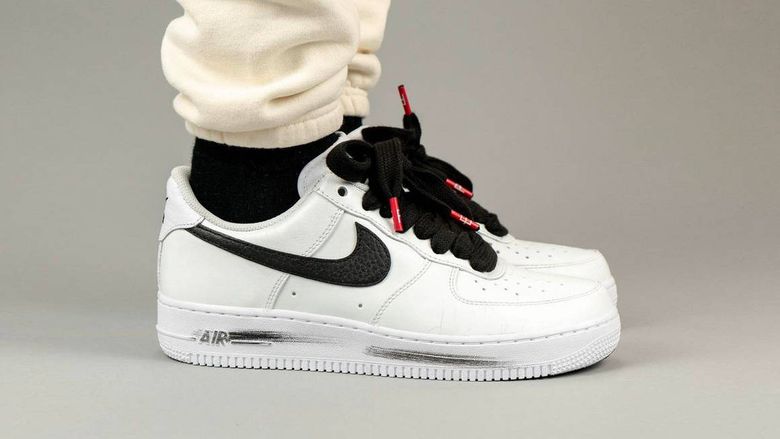 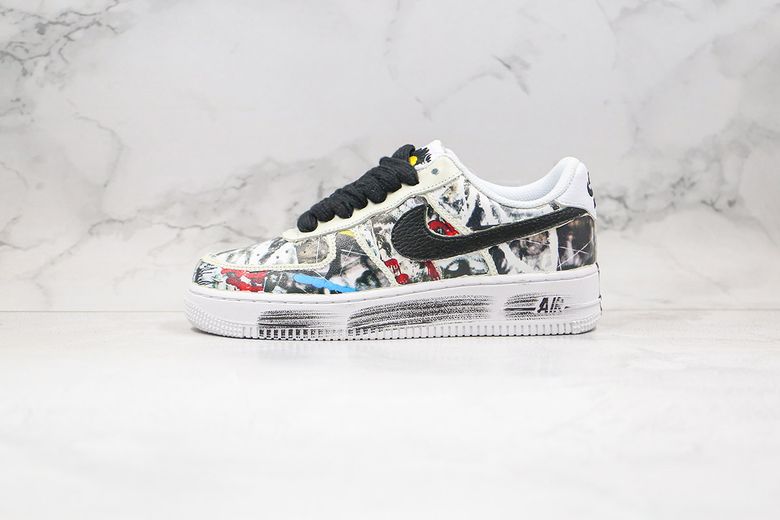 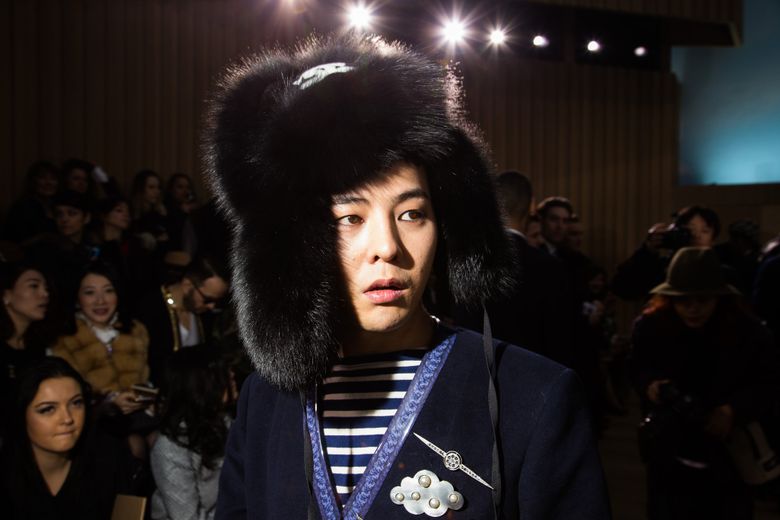 These highly coveted pairs of sneakers, are the second version to be released after the first one, Para Noise 1.0.

The second release is just as solid as the first one, and G-Dragon being one of the world's most influential fashion icons did not disappoint and delivered quality as promised.

Below are three things to know about the Para Noise 2.0.

Wants Grandmothers & Grandfathers To Rep Them

G-Dragon recently stated during an interview that as much as he loves young people and hipsters rep his sneakers, he actually wants the older generation to comfortably wear his shoes.

He added that if he ever came across an elderly woman wearing a pair of his Para Noise sneakers, he would probably stop and take a selfie with her. 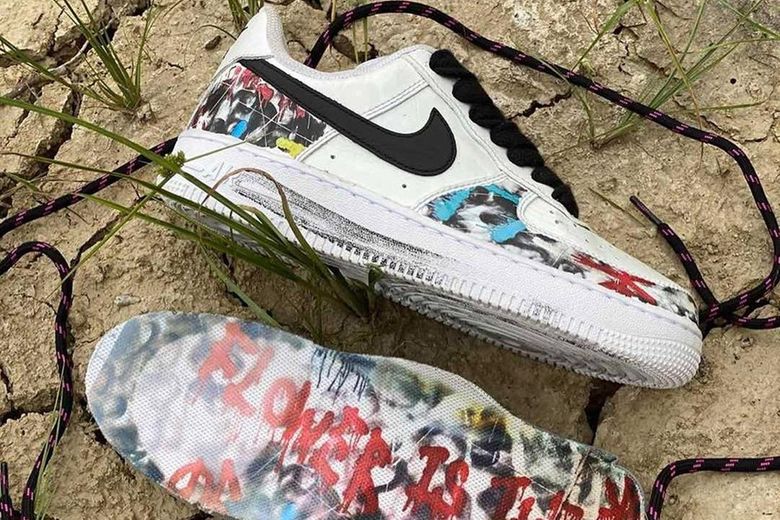 Fans & Sneakerheads Have Been Saying...

Upon hearing his statement about how he wants not just young people repping his kicks, many fans and sneakerheads have been voicing their qualms about how difficult it is to even actually be able to get a hold of a pair, without paying an exorbitant amount of money for them.

Some of the comments that the fans left stated that they'd like to wear them, if there were any that they could get a hold of. 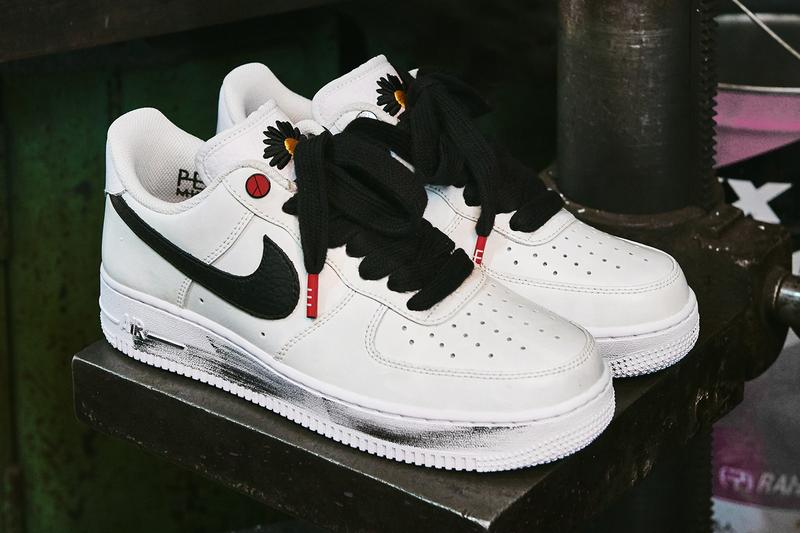 Much like the previous release of the Para Noise 1.0, there's a family & friends edition to the 2.0 as well. 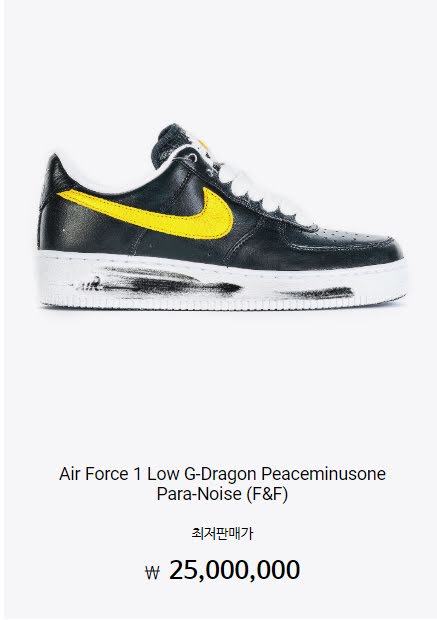 For this year's edition, the family and friends edition is a version with an all red with a white Nike swoosh on it. The 'AIR' side relief is in yellow as well. 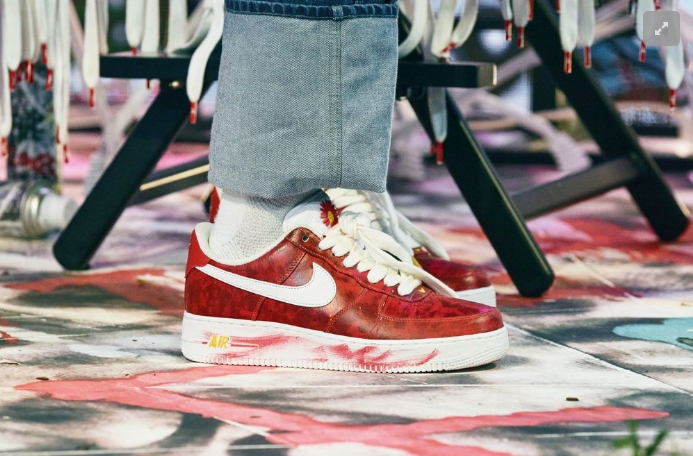