3 Things To Know About Kang Daniel's Comeback With "YELLOW" 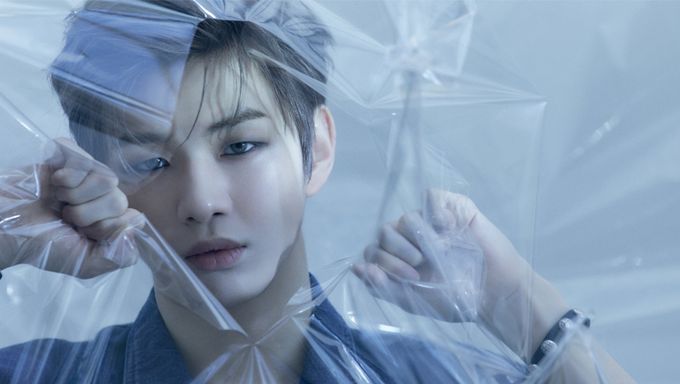 It has not been a long time since Kang Danielhad completed his promotion with 'PARANOIA' but he is returning with a new album, "YELLOW" on April 13!

All the DANITY out there are feeling excited as they will get to see Kang Daniel soon. If you are curious to learn more about his return, check out the 3 things that Kpopmap thinks you should not miss out on.

Did you know that Kang Daniel's albums are linked closely to colours? Previously, his albums are named "CYAN" and "MAGENTA". 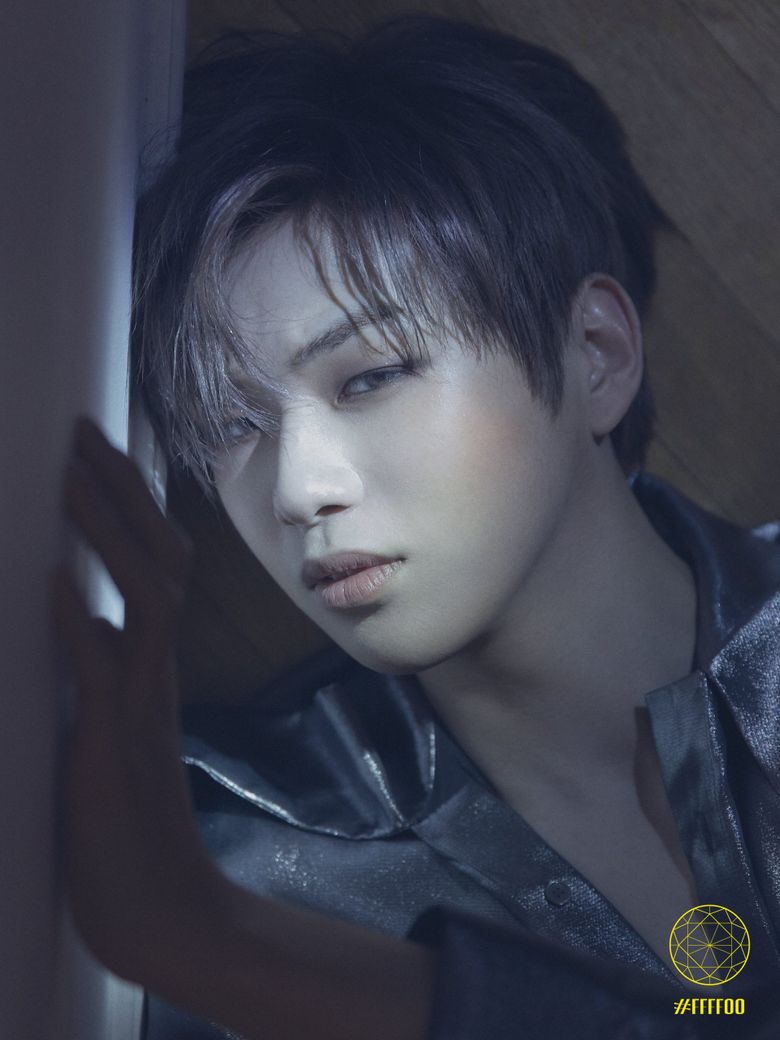 There is no doubt that with this return with "YELLOW", he is connecting it with his other albums.

According to the official reports, "YELOW" completes the storytelling of duality, contradiction, and reversal. Kang Daniel's emotions were expressed in music, with symbols engraved on each album and track.

2. Participation in all 5 tracks of "YELLOW"

For this comeback, Kang Daniel was responsible for writing all the lyrics of the songs included in the album! 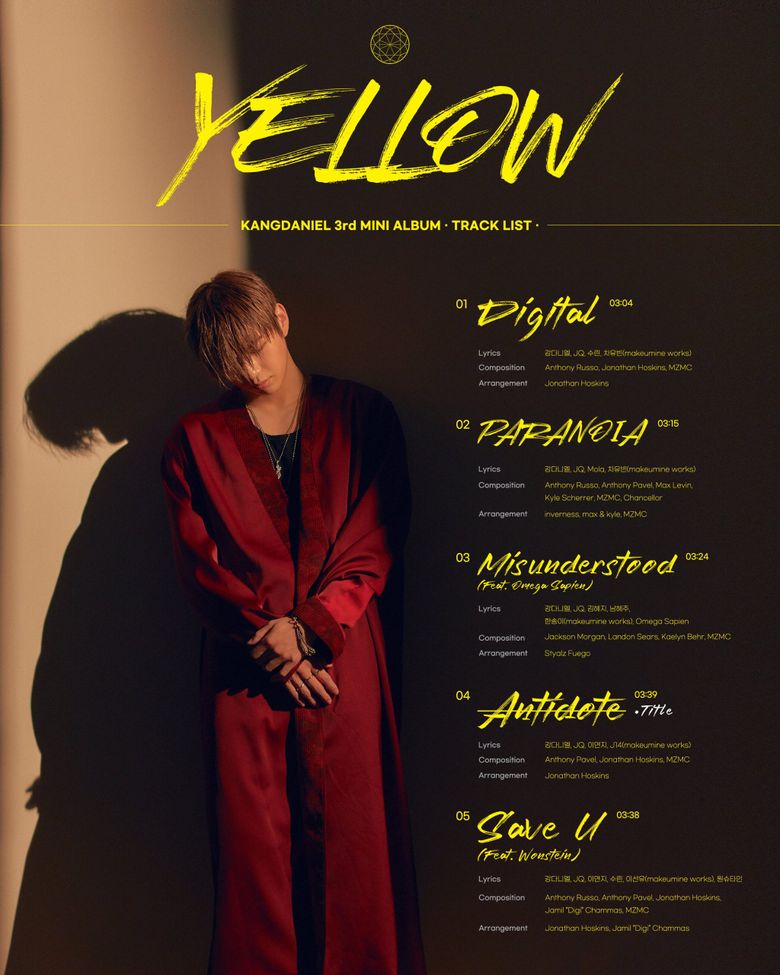 Consisting of 5 tracks, many would recognise 'PARANOIA' which was released a while back. Other tracks include title track 'Antidote,' 'Digital,' 'Misunderstood' and 'Save U'.

The idol had participated in the lyrics composition, proving that he is becoming an all-rounded artist.

One of the things Kang Daniel does best is none other than dancing.

For this comeback, we could only see a short glimpse of him dancing during the music video teaser and we can't help but want more! Take a look below if you have yet to do so.

Together with the amazing camera work and gorgeous blue sky, there is no doubt that 'Antidote' is going to be a masterpiece. 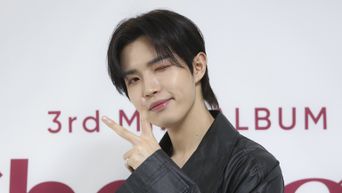 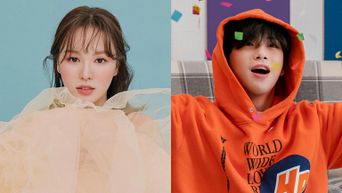