3 Things We Know About The New Girl Group ICHILLIN' 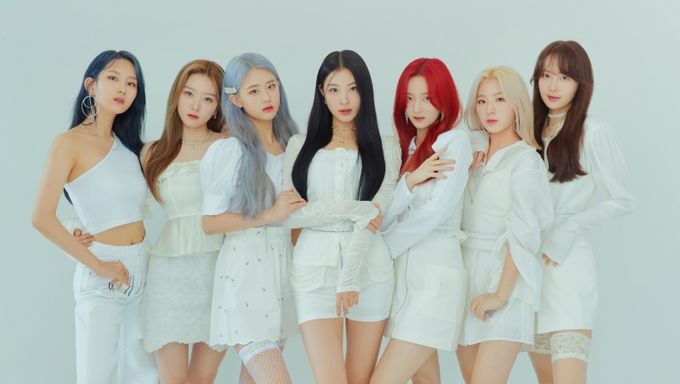 ICHILLIN' is a new 7-member girl group under KM Entertainment. The group has debuted today (Sep. 8, 2021) with their first digital single 'GOT'YA' which was released at 12 PM KST.

E.Ji is the oldest member of the group. She was born in the year 2000. 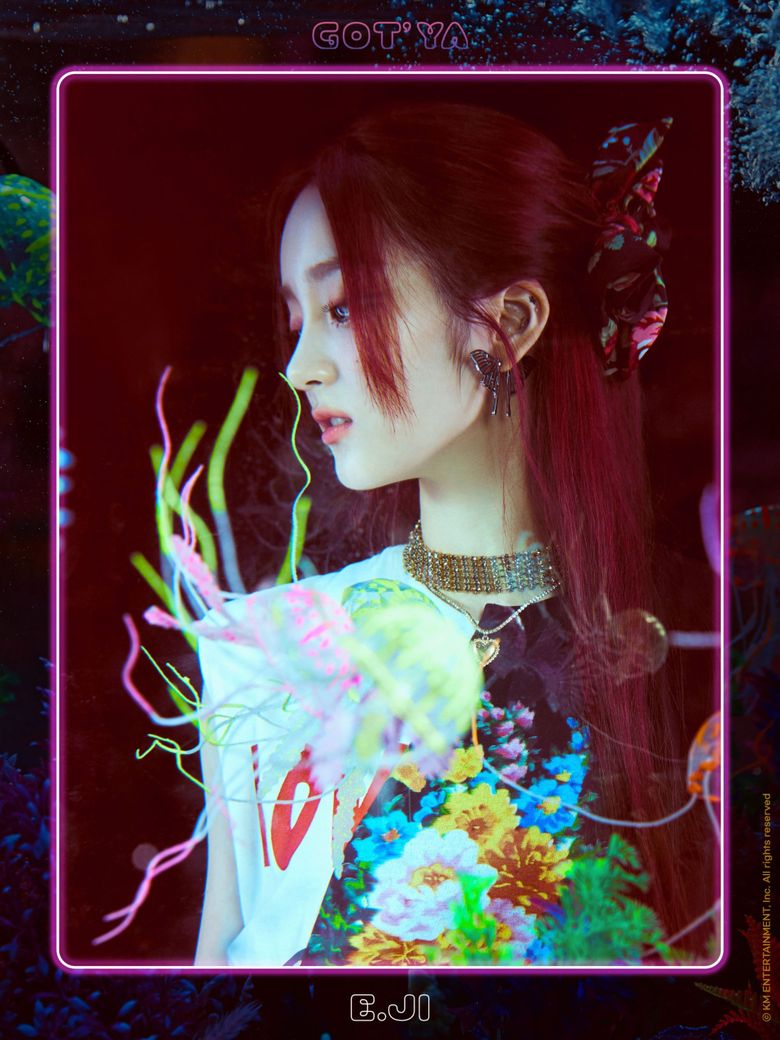 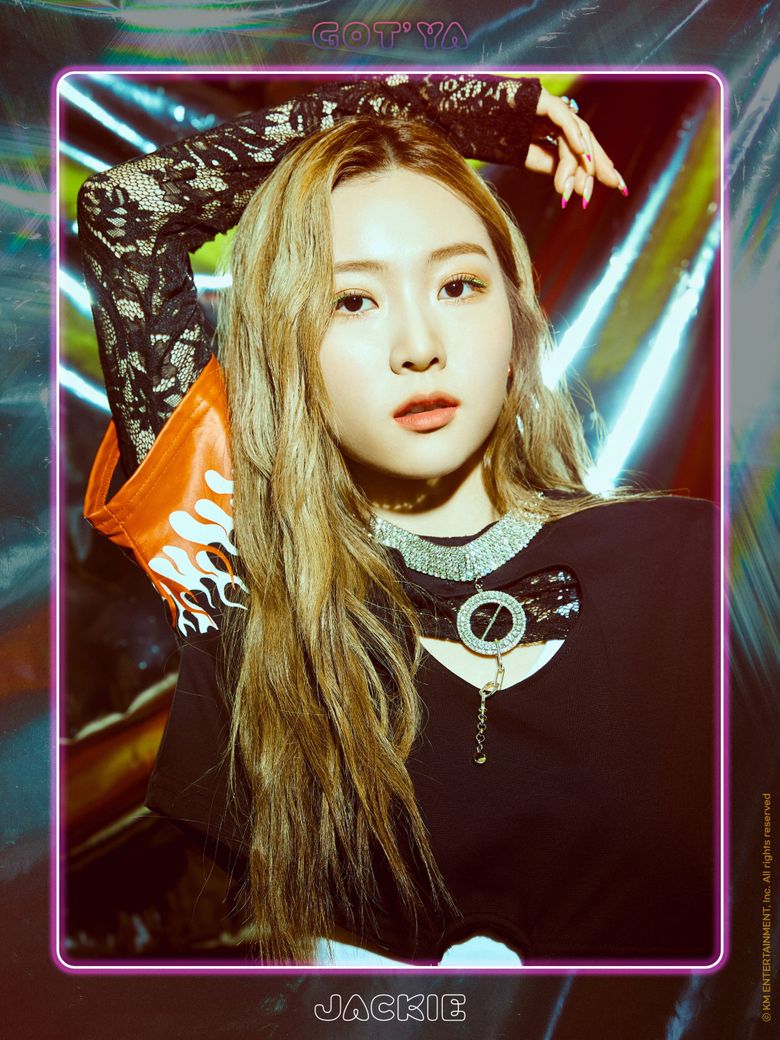 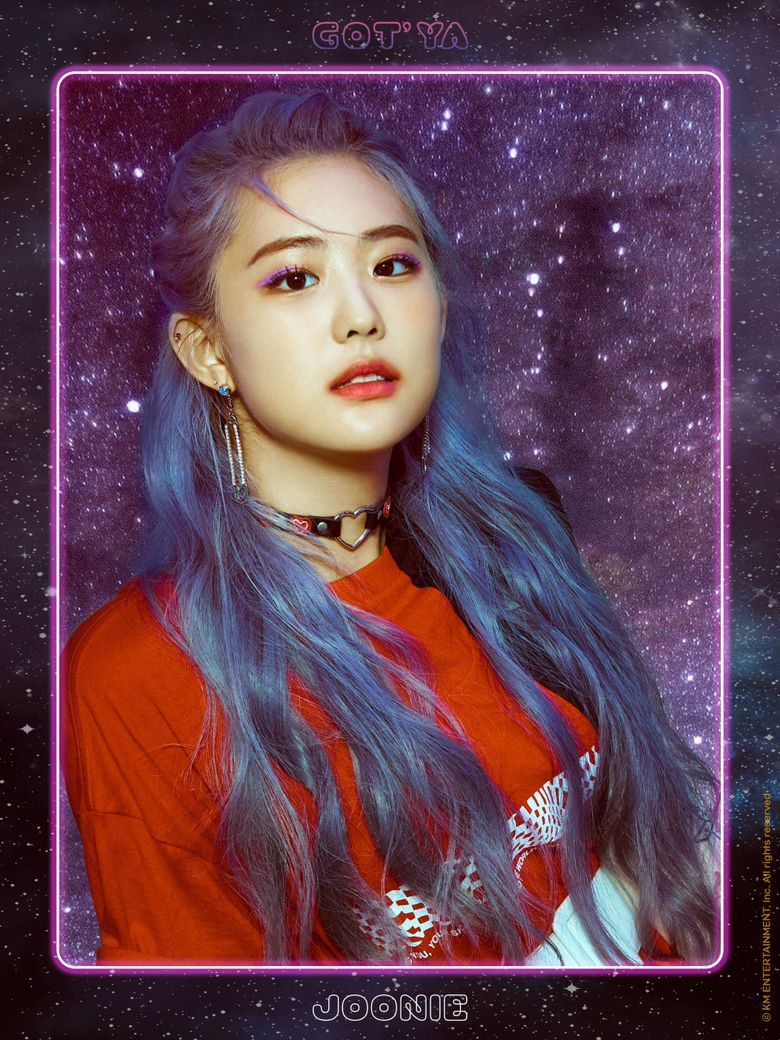 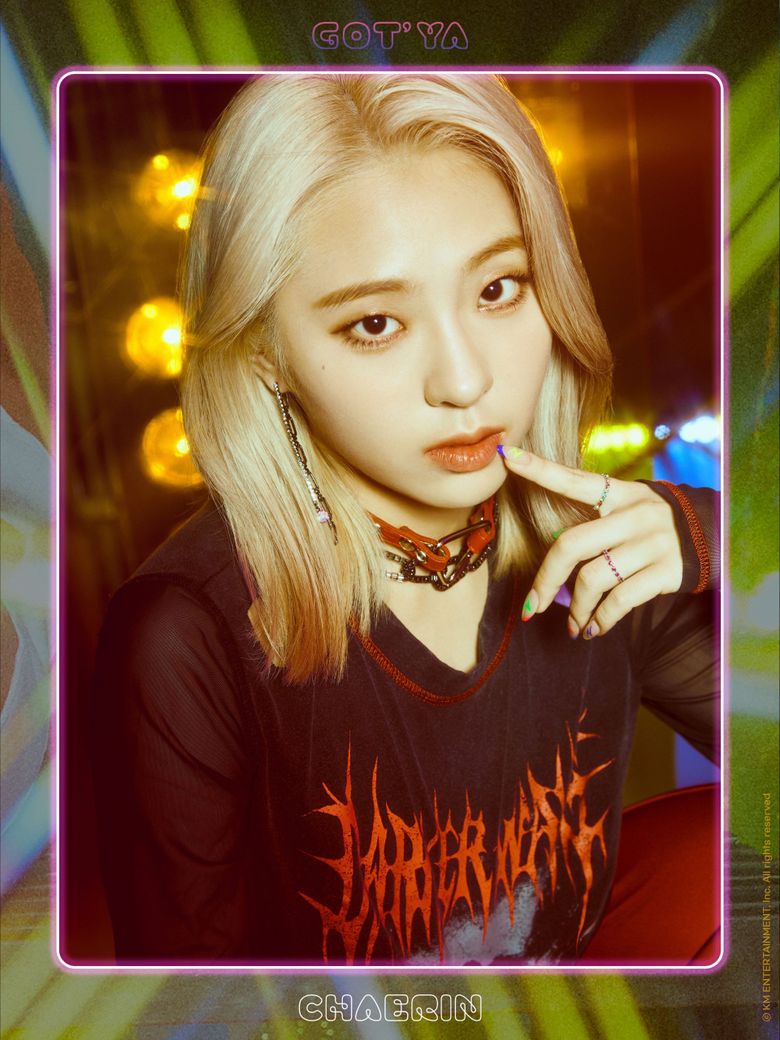 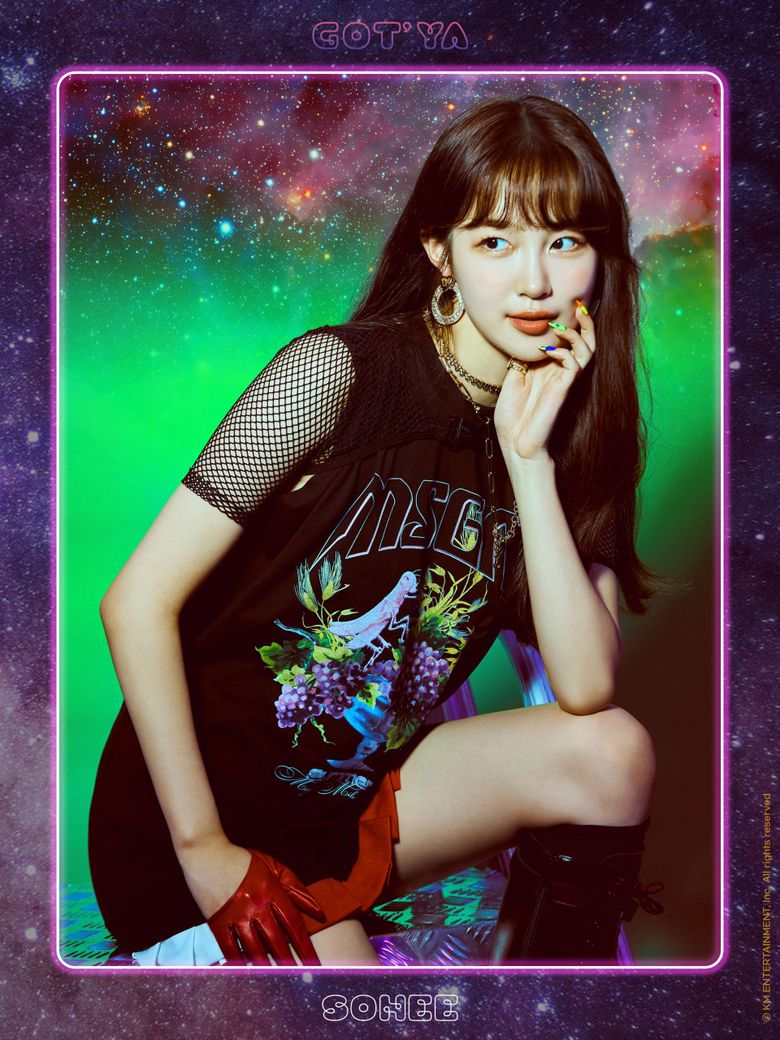 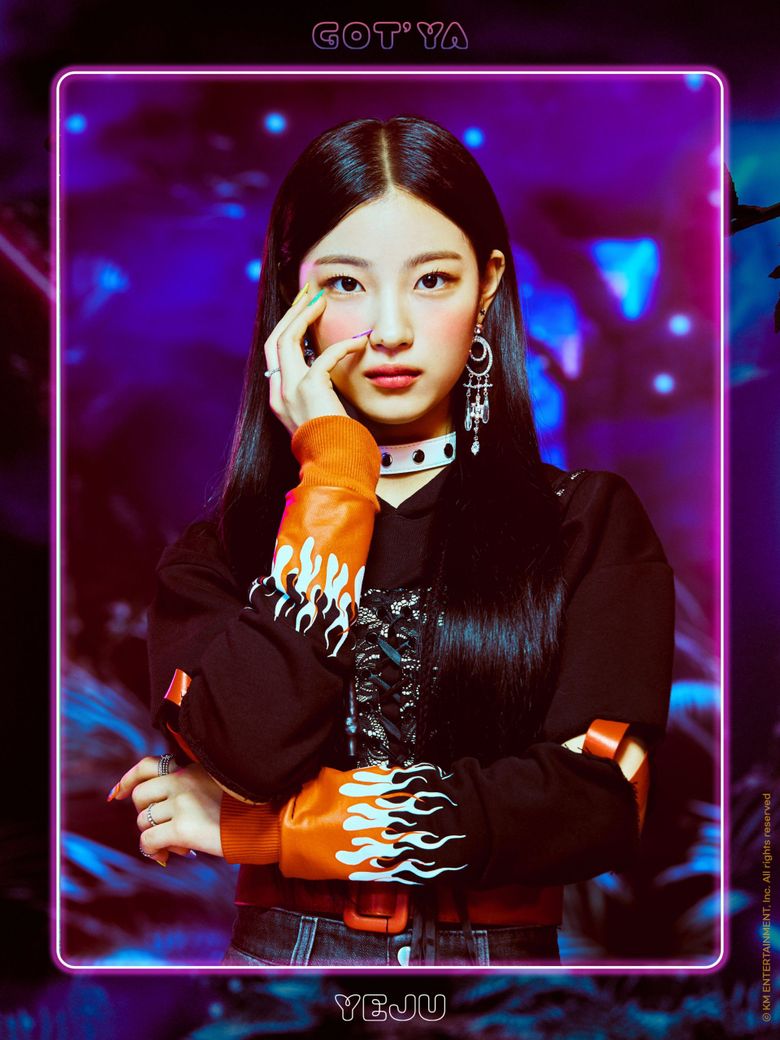 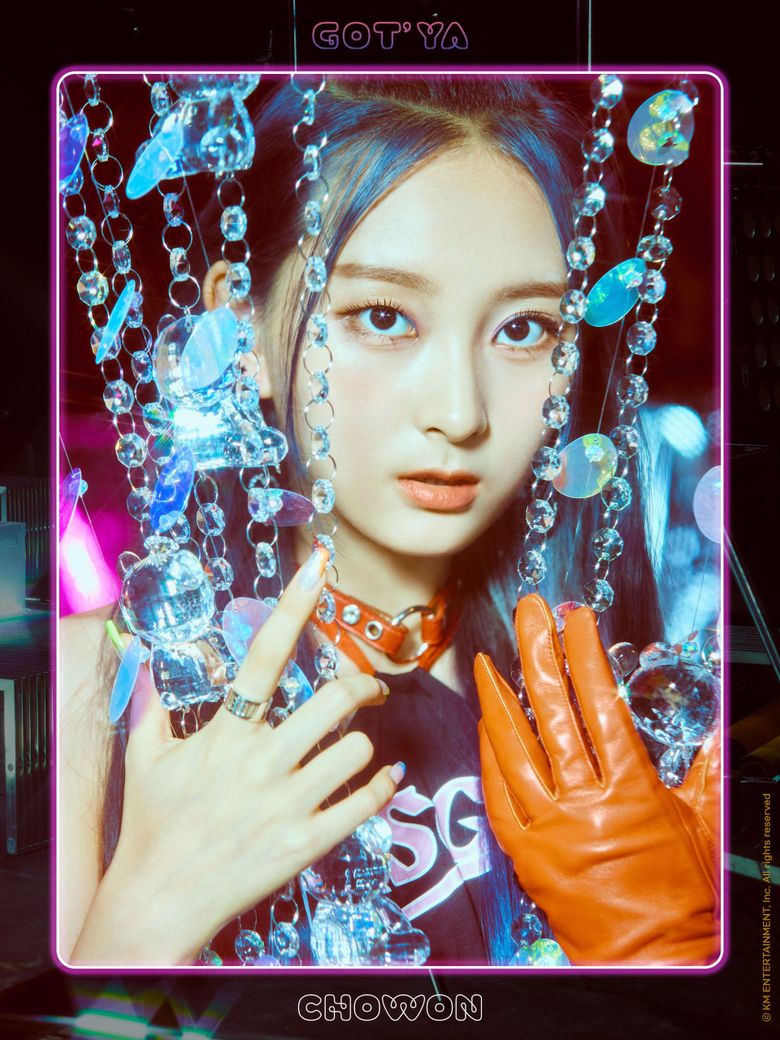 ICHILLIN' is written in Korean as 아이칠린, which can be romanized to ai-chillin'. The name is a combination of the words 'aisling' which means a dream or vision and 'chillin'' which can mean relaxing but symbolizes the group. It means that fans will dream about listening to their music.

You can meet the girls as a group through their profile film below.

ICHILLIN' mentioned that they have a lot of industry role models, but the group they look up to the most is Girls' Generation. They said that they wanted to become artists like them who could communicate with the world through their music and give them hopeful messages. 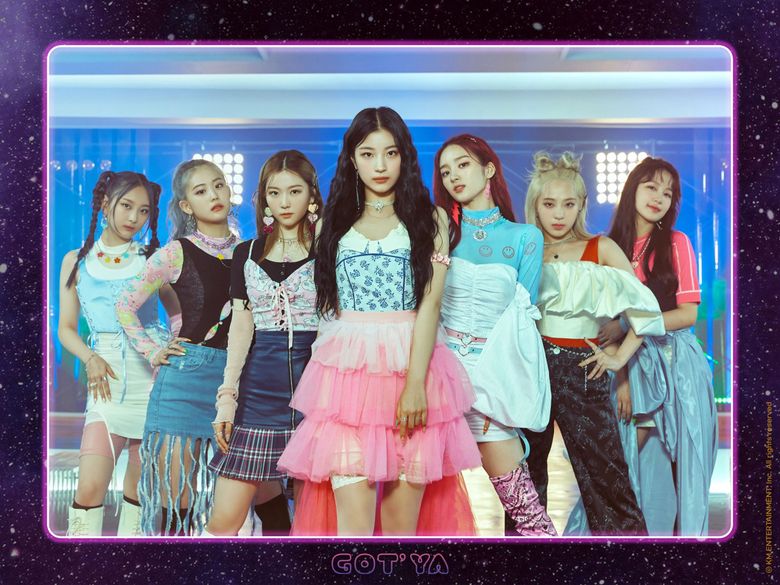 Their debut song "GOT'YA' is an addictive song with a peppy and refreshing melody. It has a hip base tone and elements of deep house. The song represents their enthusiasm to step into the industry and their determination to succeed.

Here is the music video for their first digital single 'GOT'YA'.

What do you think of their debut? Did you enjoy their first digital single? 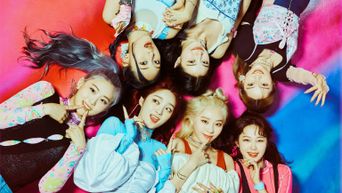 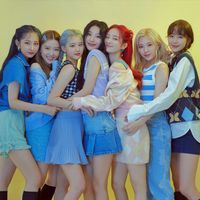 Became a fan of ICHILLIN'

Pretty girls with lotsa talent.
Keep it up!
With love from Hollywood!