30 Days Without Phone VS. No Cheese: Nancy’s Pick 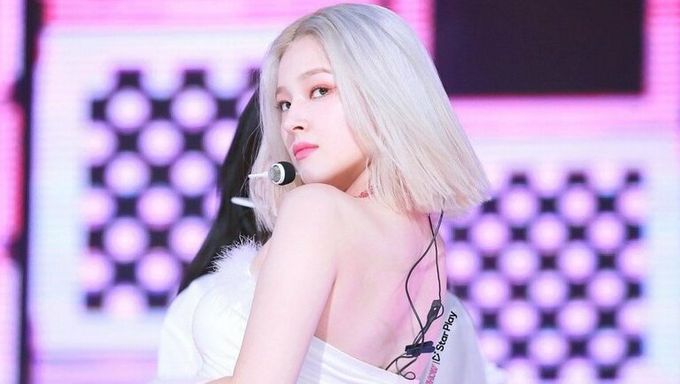 If you had to choose between going thirty days without your phone, or one of your favorite food that you cannot live without, which one would you pick?

Well, for MOMOLAND member Nancy, she had to choose between the thirty-day no phone scenario or thirty-day no cheese and mint scenario during a past interview. 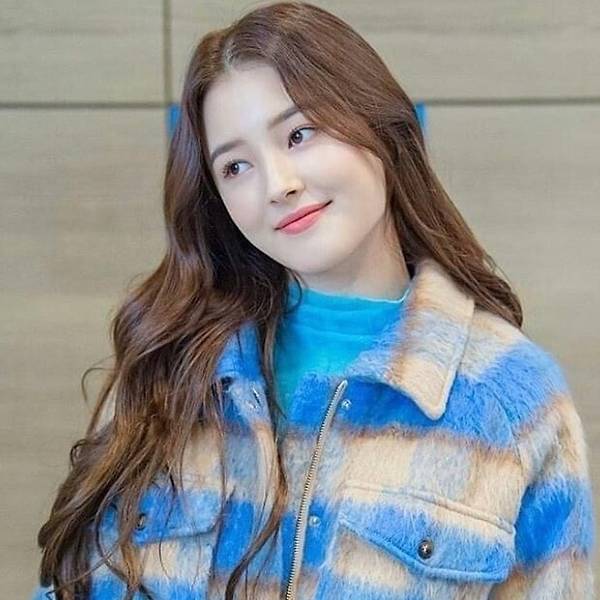 So let's get straight to it.

It turns out, Nancy would still choose her phone.

Here's also another interesting question that Nancy was asked.

So what is something that Nancy likes to do, but other people might consider strange if they knew about it?

Well, Nancy's answer actually wasn't that strange. She stated that she likes to go home after a long day and just turn off all the lights, except for just one lamp. Then she turns on music, listens, and zones out while also thinking about her day.

Another question that Nancy was asked, was if she could max out her credit card at any one particular store and not have to pay the bill, which store would it be? Now here's a question that a lot of people too would like to be asked. Maxing out your credit card, at any one store of your choosing, and not even having to pay for the bill at the end of the month.

It's actually a difficult question for her to answer since she stated: 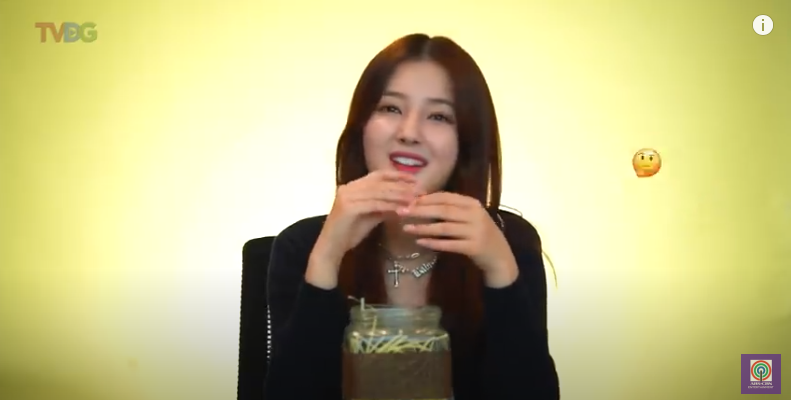 "I just buy what I really need."

So her answer was: 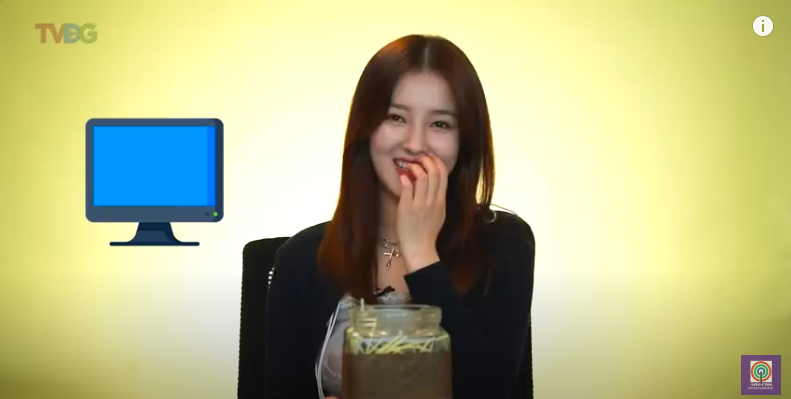 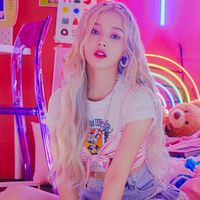 Became a fan of Nancy