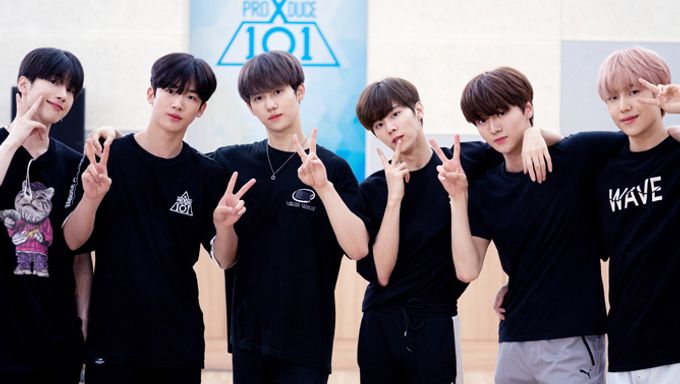 Trainees of Mnet "Produce X 101" will be appearing on the upcoming episode of "Mcountdown"!

According to a report by Korean media, Joy News, it was said that they will be appearing on the broadcast scheduled to air on July 11.

The trainees will get to perform on stage, repaying the love they had received from their fans all this while.

Although the 3rd elimination had already been filmed previously, it was reported that all 31 trainees would get to perform their concept songs as a whole for one last time.

For those who are wondering, "Mcountdown" is aired every Thursday at 6 PM on Mnet. Mnet has also put out a special teaser with the trainees. You can find out more below!

Who else is excited to see them perform on "Mcountdown"?