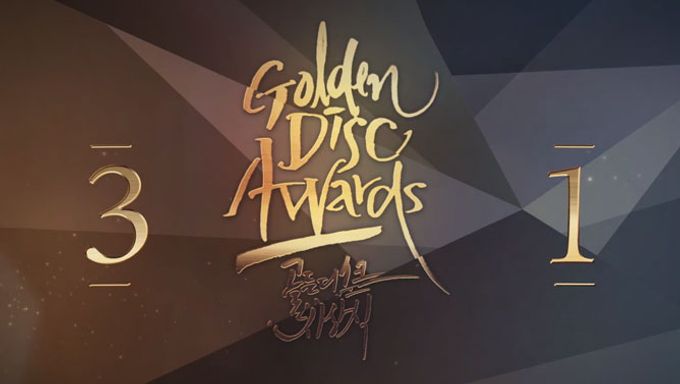 The 31st Golden Disc Awards' final list of winners and results have been announced!

The Golden Disc Awards, dedicated to awarding the most influential and successful K-Pop acts of 2016, was held on January 13th and 14th on JTBC. The two nights were jam packed with some of the hottest performances, but the fans were all anxious to know one thing: which awards did our biases win?!

Here are the two lists of K-Pop stars who took home some of the highest awards of the night. Did your oppa/unnie have the night of their life this weekend?

Song of the Year Award: TWICE "CHEER UP"

Popularity Award in Album: SHINee's "1 of 1"

What did BTS, EXO and SHINee win on Friday? They're in the photo, but you haven't listed what they won.