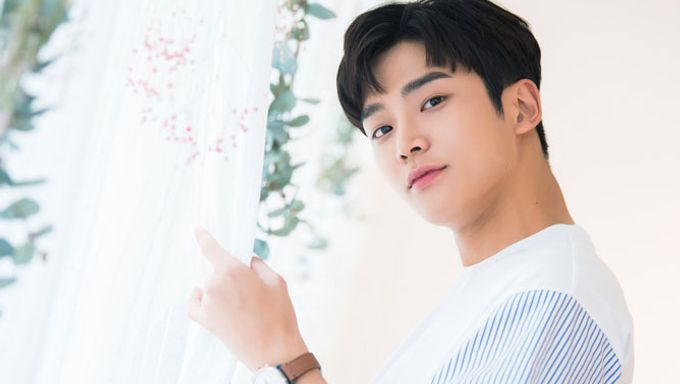 The drama already promises to make the viewers heart race with sweet romance and the actors. Korean media Insight reported that the drama is a hot topic on social media and online community.

It tells the story of a girl who realizes that she is a supporting character inside a romance manga named “Secret”. She tries to change the fixed story for her love and life.

The drama will broadcast in September on MBC. There is, therefore, quite a lot of time left before the broadcast but the actors are already catching attention. The average height of these 4 handsome boys is 186 cm!

For more information about the drama and webtoon, check our cast and summary here. 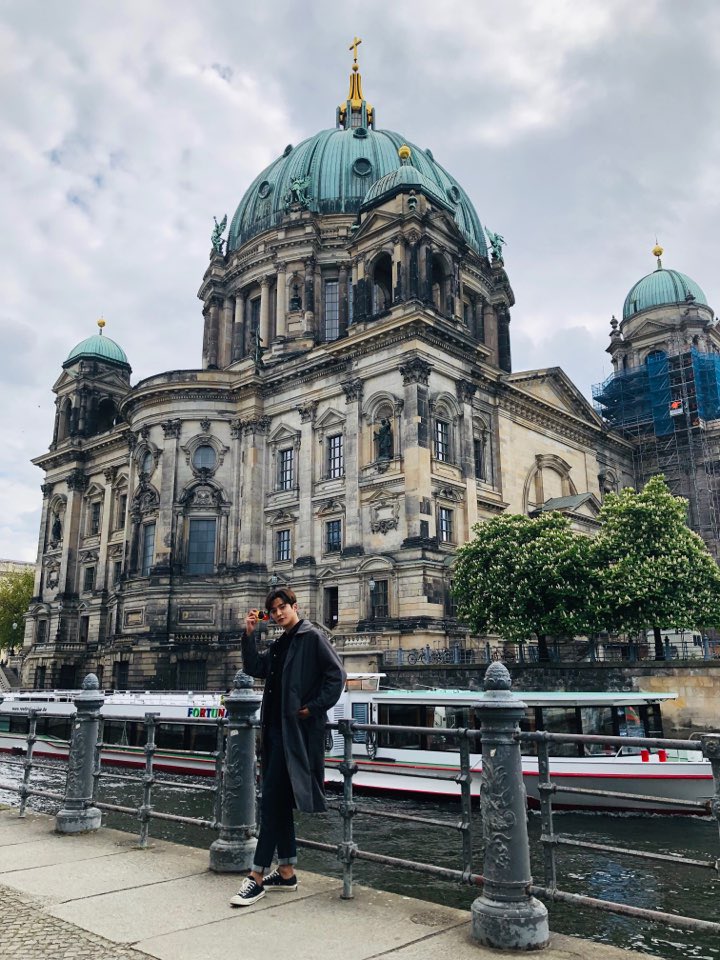 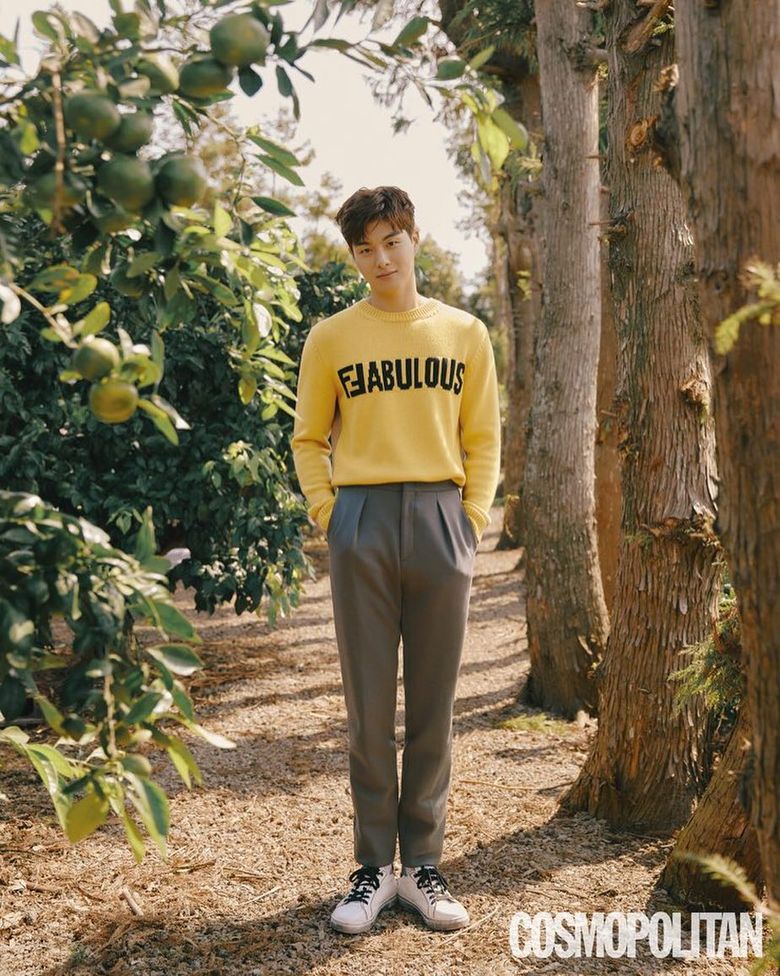 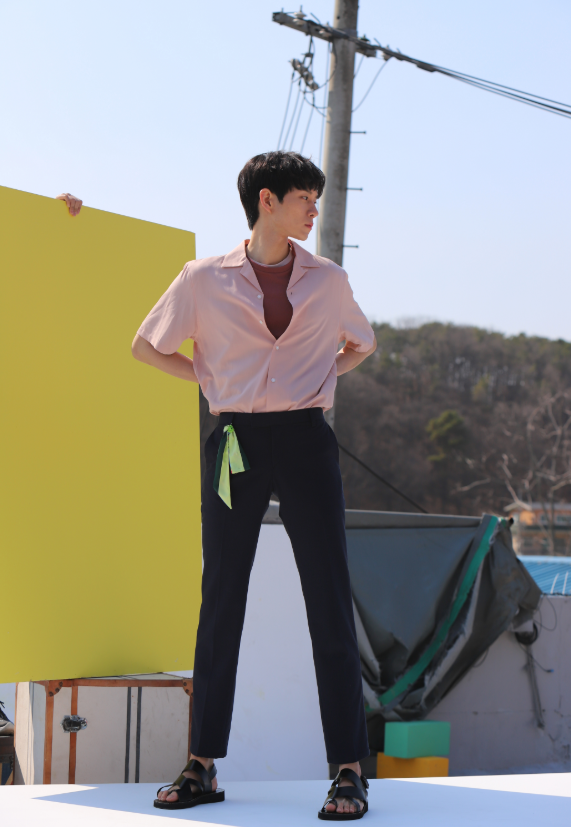 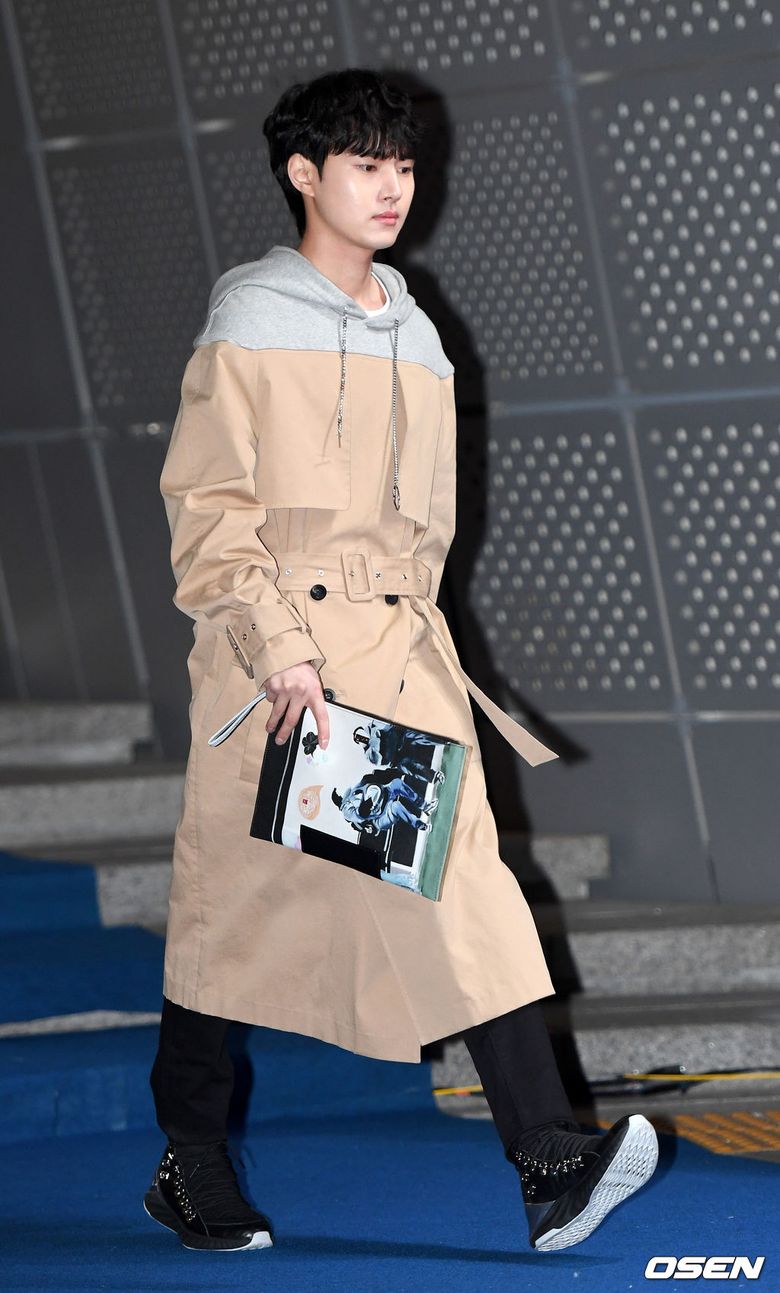 If Rowoon will actually play Haru, I'm excited to see him act with Taeri. Both are my faves. ❤

omygosh rowoon is so damn tall and Im like 152? omygosh i wouldn't dare to stand beside him or else i'll look like a tiny chicky potatowwwwww sjfhafs