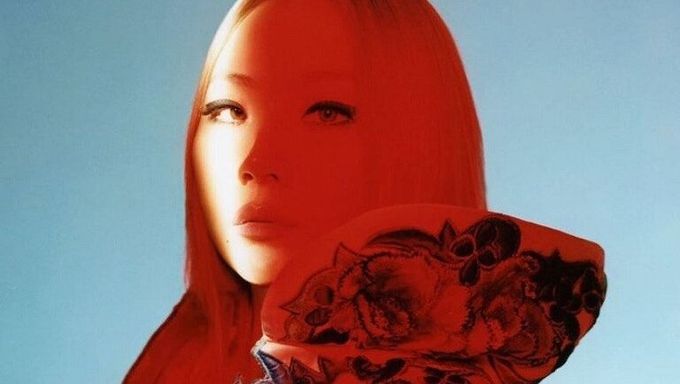 In South Korea, "strong unnie" vibes often refers to charismatic women who are chic, somewhat intimidating in a good way, and seem like the type who'd win the hearts of their younger sisters.

There's also a certain type of makeup that they often utilize, consisting of heavy eye makeup.

While this type of look may be quite common in the Western world, it's been gradually becoming popular in South Korea in recent times.

You can check out the four most iconic female K-Pop celebrities who are known for representing this look and vibe, earning them the nickname "strong unnies".

Rapper Cheetah recently made headlines for revealing her new look in September 2020. 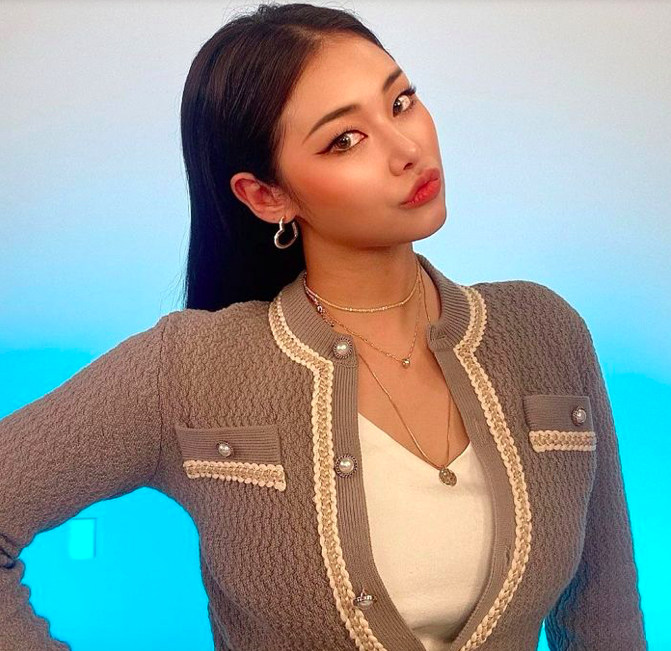 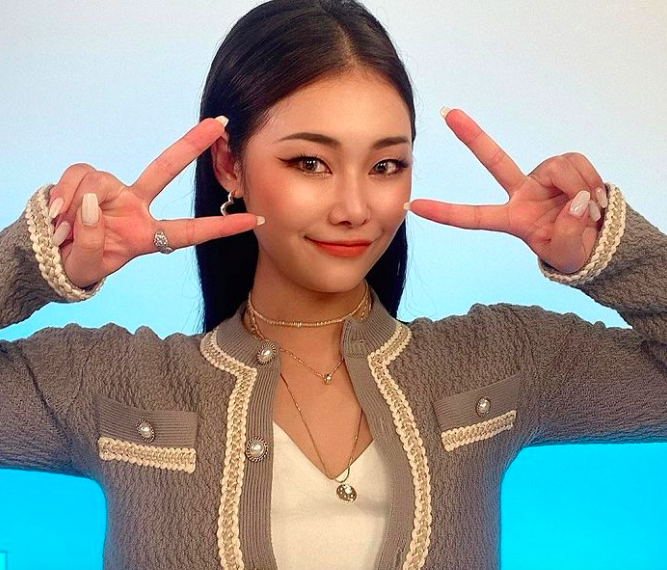 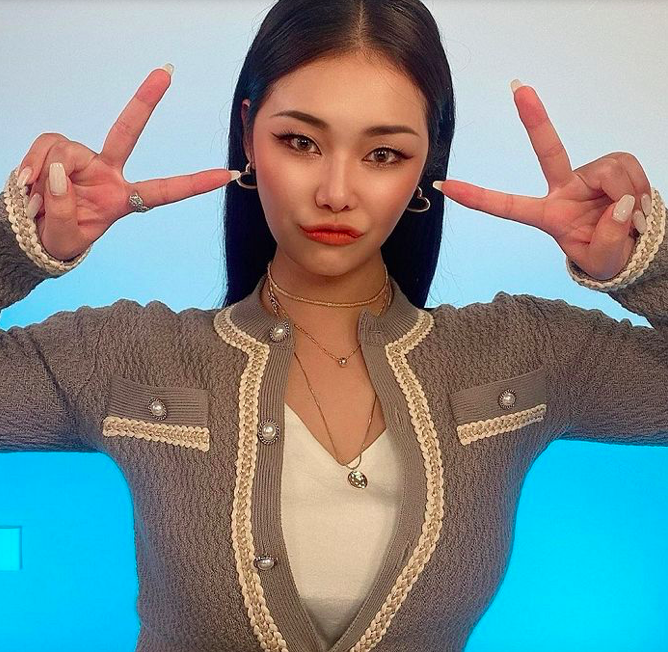 Perhaps one of the first ever female K-Pop celebrity to have always maintained this particular style and look, CL is also generating quite a lot of noise in 2020, as her 2020 comeback has been giving many fans who have waited for much too long a sense of relief and excitement. 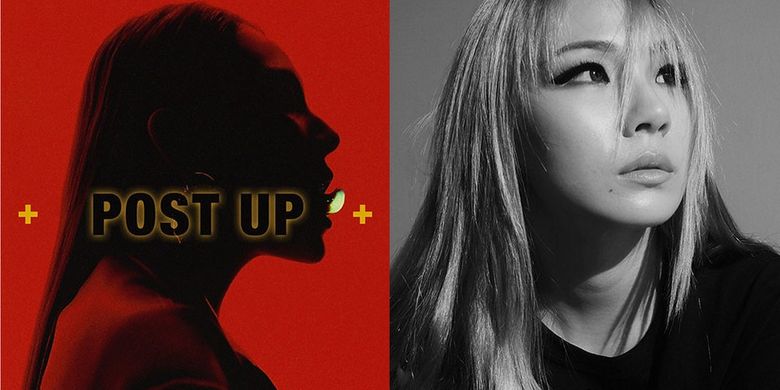 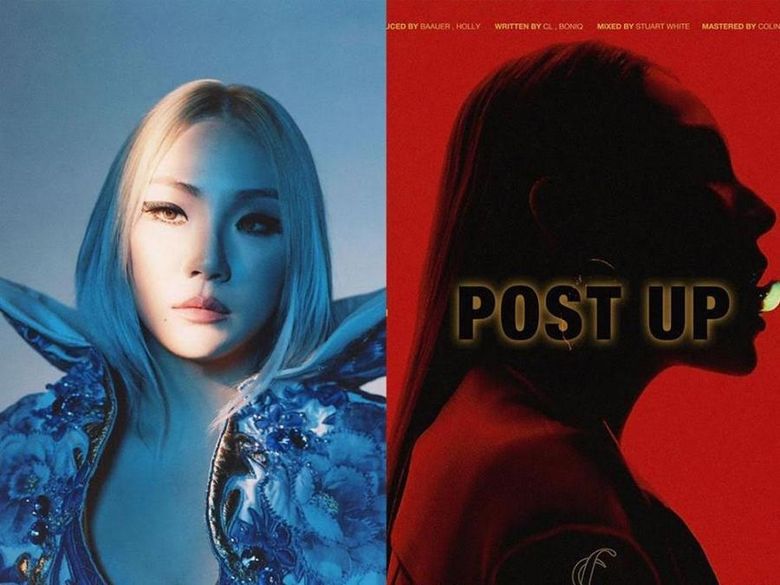 Former SISTAR member HyoLyn also recently made her 2020 comeback with 'Say My Name', which was released on August 19th. 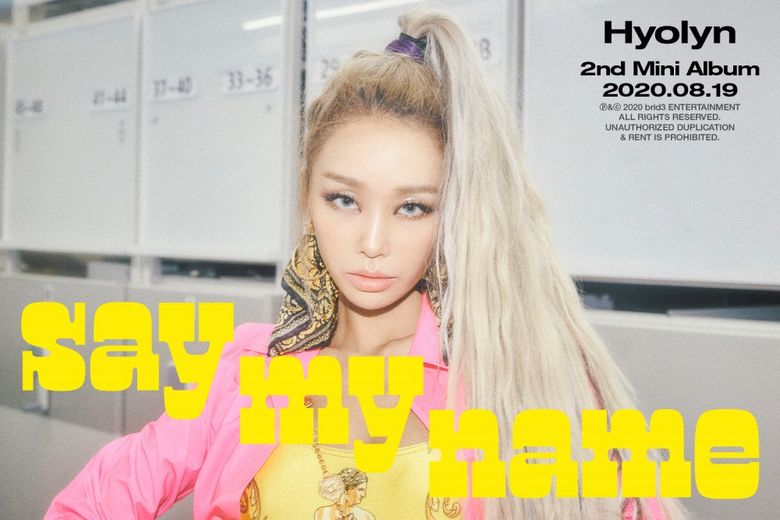 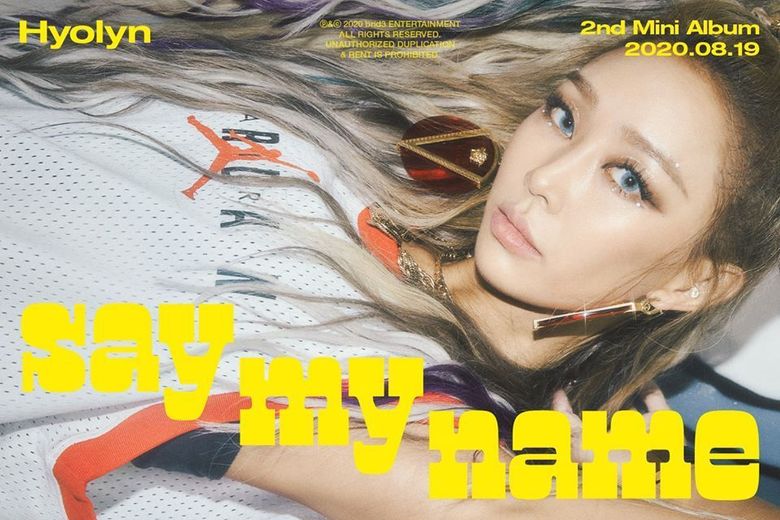 Jessi has become an increasingly popular solo female K-Pop and hip-hop artist in South Korea. It's not just through her great vibes as an artist and the music she puts out, but also her character that has been portrayed through her various appearances on popular TV shows that have attracted a lot of interest from netizens.

She released her most recent single, 'NUNU NANA' back in July. 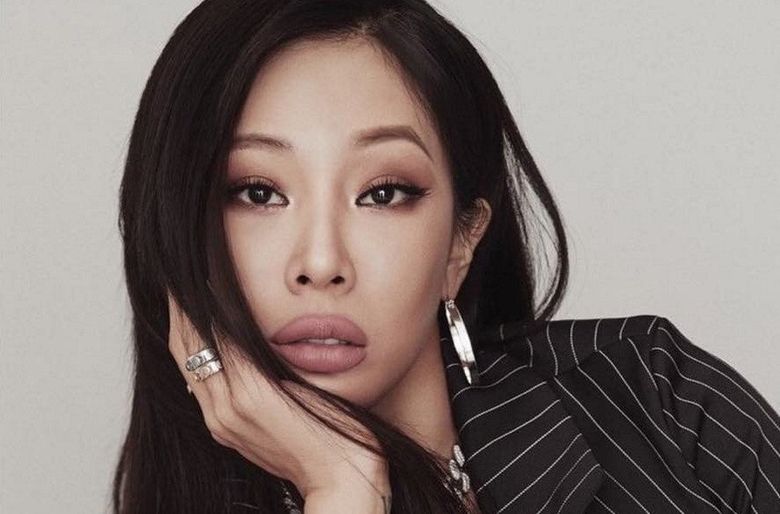 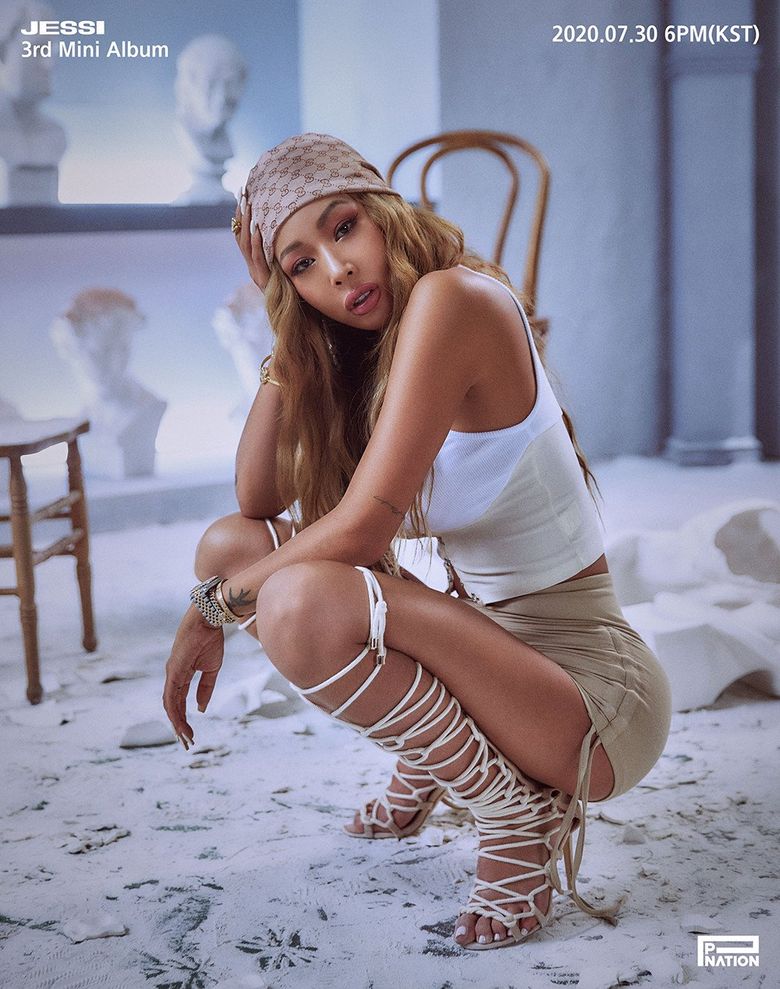