There are many multi entertainer idols actively participate in both singing and acting.

In addition to the multi-tainers, there are idols who completely turned to acting. Sadly, we cannot see their albums in near future or, perhaps, forever. Because of the idols’ decisions, the team that they used to belong to get a blow. The team has to find new way to compensate the absence of the original member. Why do idol stars endure this inconvenience to transform to actor or actress? There must be many reasons, but most stars pick it is because acting was their dream in the first place. No matter how hard to turn to acting, they look so happy with their new career.

Must Read : 4 Beauty Model Idols With Their Special Editions

It is Girl’s day, today. Let’s see which girl group members turned to actresses. Kpopmap has compiled 4 former idol girls, who declared themselves as actresses.

Former member of KARA. Han Seungyeon was the most famous member of KARA in the early time of KARA. She, soo, became the pretty mascot of the team. Then, she debuted as an actress in 2011 on the Japanese drama, ‘URAKARA’. She declared to turn to actress in Jan 2016. 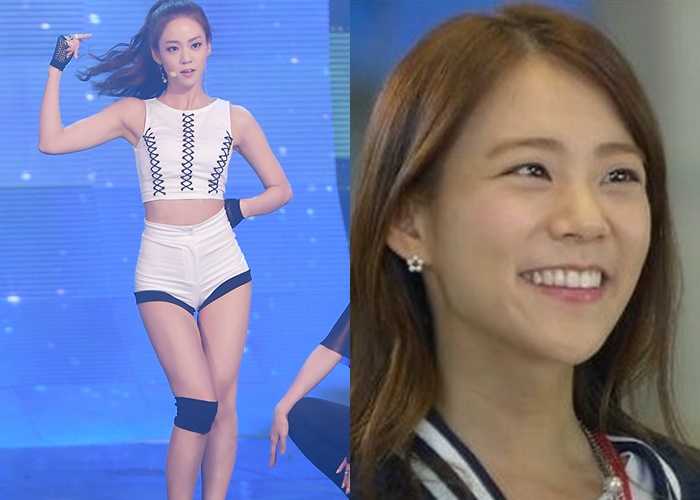 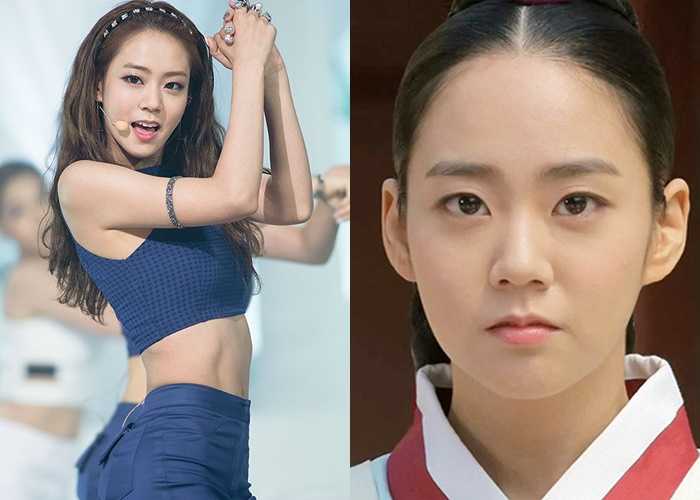 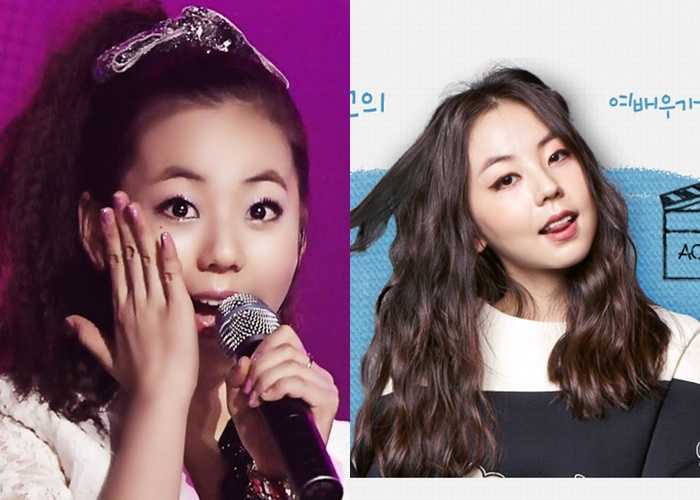 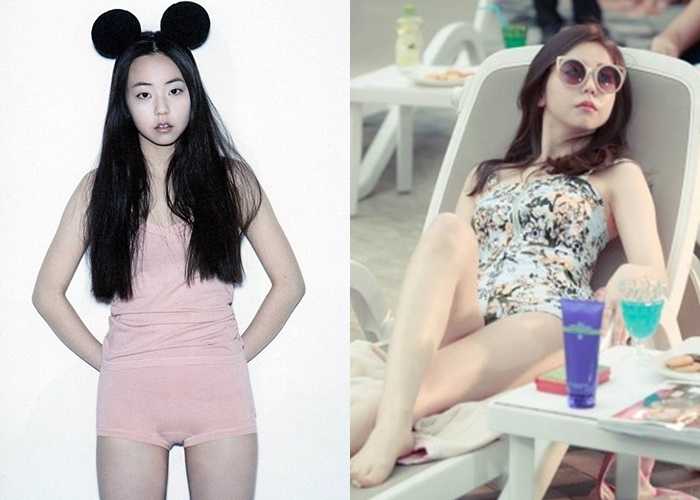 Former member of f(x). Sulli was originally a child actress, and debuted in a drama. Since her debute as a member of f(x) in 2009, she has worked for f(x). However, in 2015, she declared to turn back to acting. Her works are ‘Pirates’, ‘Fashion king’, and etc. 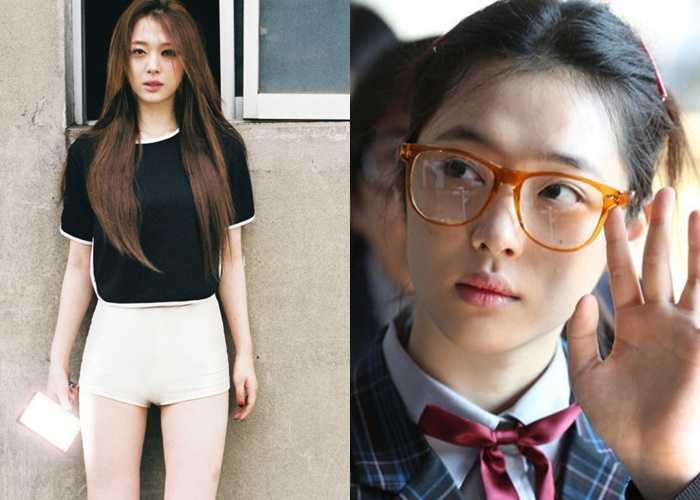 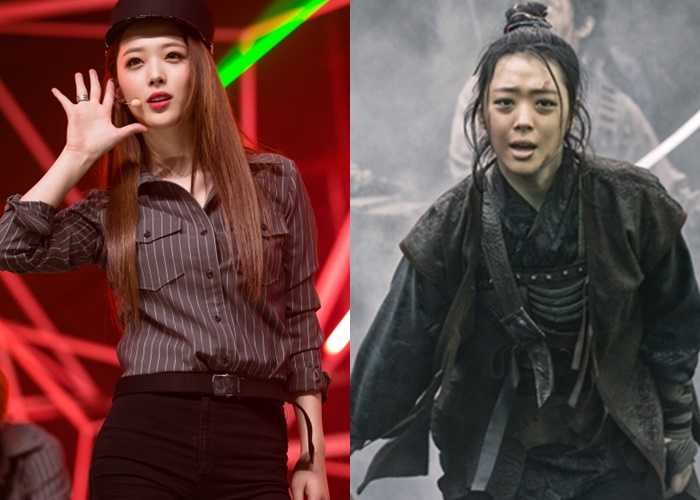 Former member of KARA. It was the most shocking to hear that Goo HaRa decided to turn to acting because her acting career was evaluated as less than her peer idol actresses. However, she signed a contract with the prestigious actor agency, Keyeast, and how she will transform is expected now. 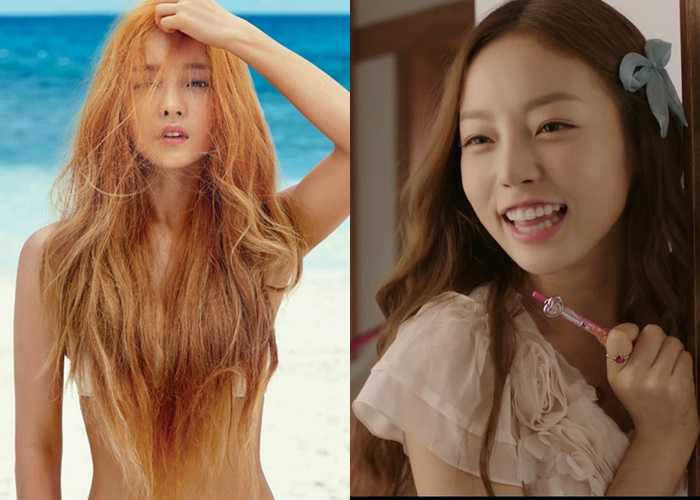 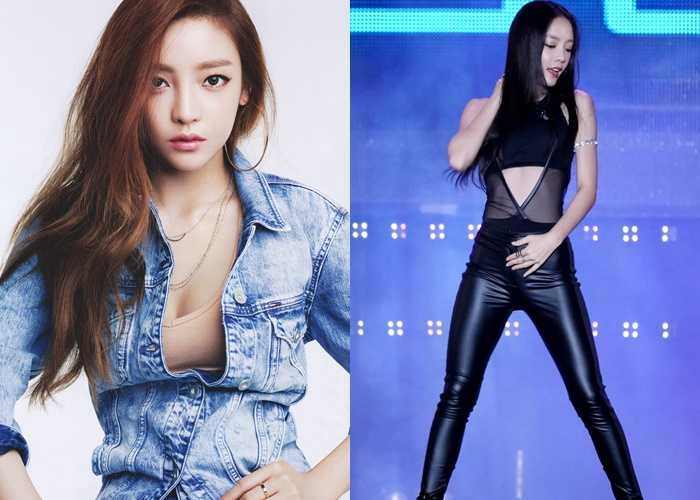 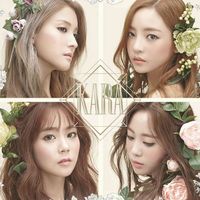