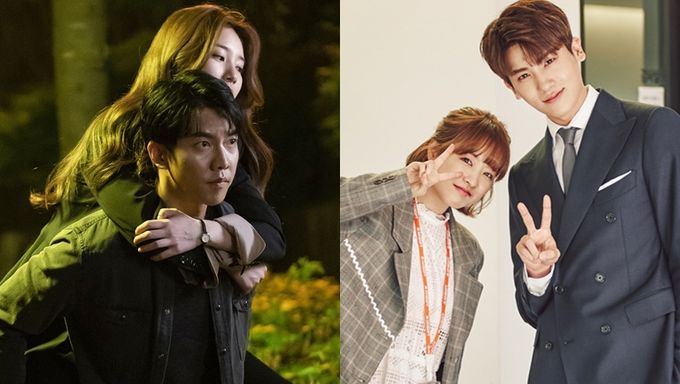 After part 1 (with "Moon Lovers: Scarlet Heart Ryeo", "Hotel del Luna", "Memories of the Alhambra", "Extraordinary You") it is time to have a part 2 of K-Dramas which need a season 2. 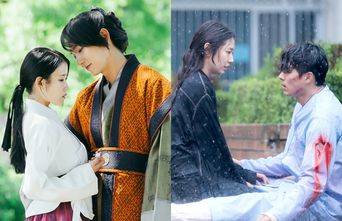 There are K-Dramas that announced their upcoming season 2 (such as "Love Alarm", "Arthdal Chronicles", etc) while there are dramas whose next season is highly awaited by tons of fans but might never appear on our screens.

Let us know in the poll and in the comments what are according to you the dramas that need a season 2.

Be aware of ending spoilers.

Whoever has watched "Vagabond" would agree on this. We need a season 2! The end of the drama is a cliffhanger and just the start of a new story. Everyone has been waiting for the announcement of season 2 (that seemed obvious) but ... there is still nothing official.

Fans of the drama can't wait to know how Lee SeungGi and Suzy's story will continue and how he (and her?) will defeat the lobbyists. And so many other unanswered questions. 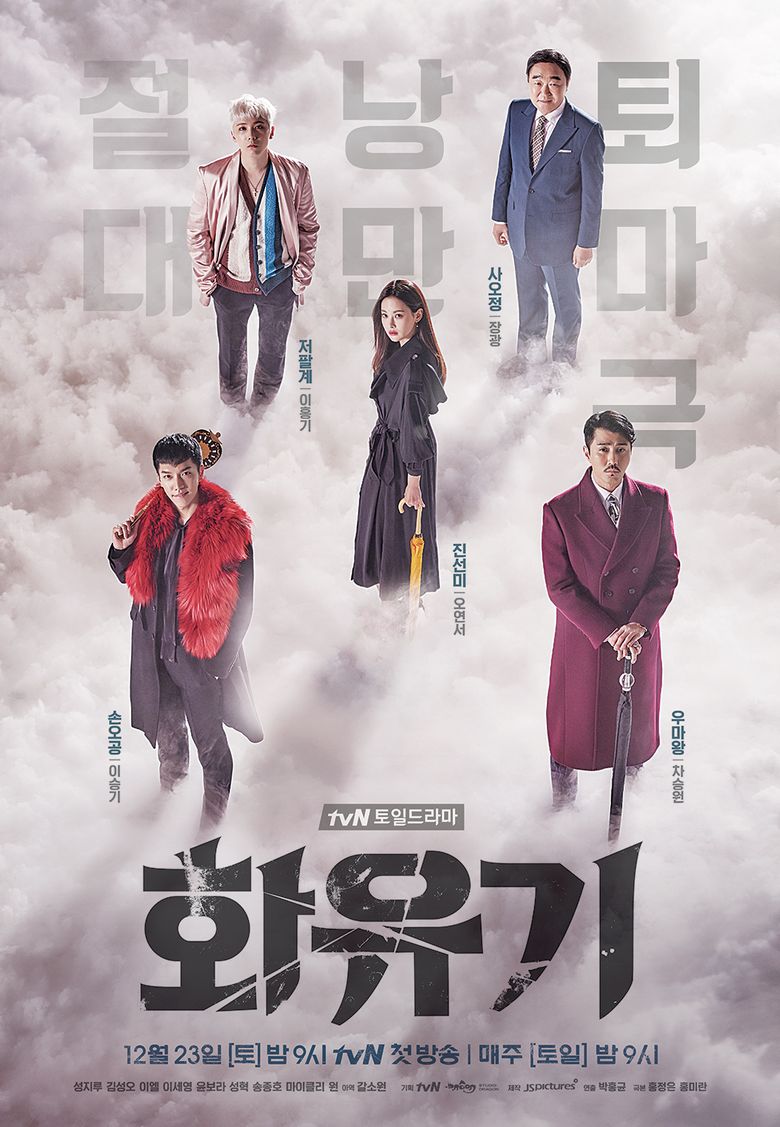 The ending of "Hwayugi" was open. A lot of the viewers felt that there were so many (fantastical) ways to brings back Oh YeonSeo back to life and not let Lee SeungGi alone by himself. He promised her that he will find her no matter where she is. Many are hoping for a season two. 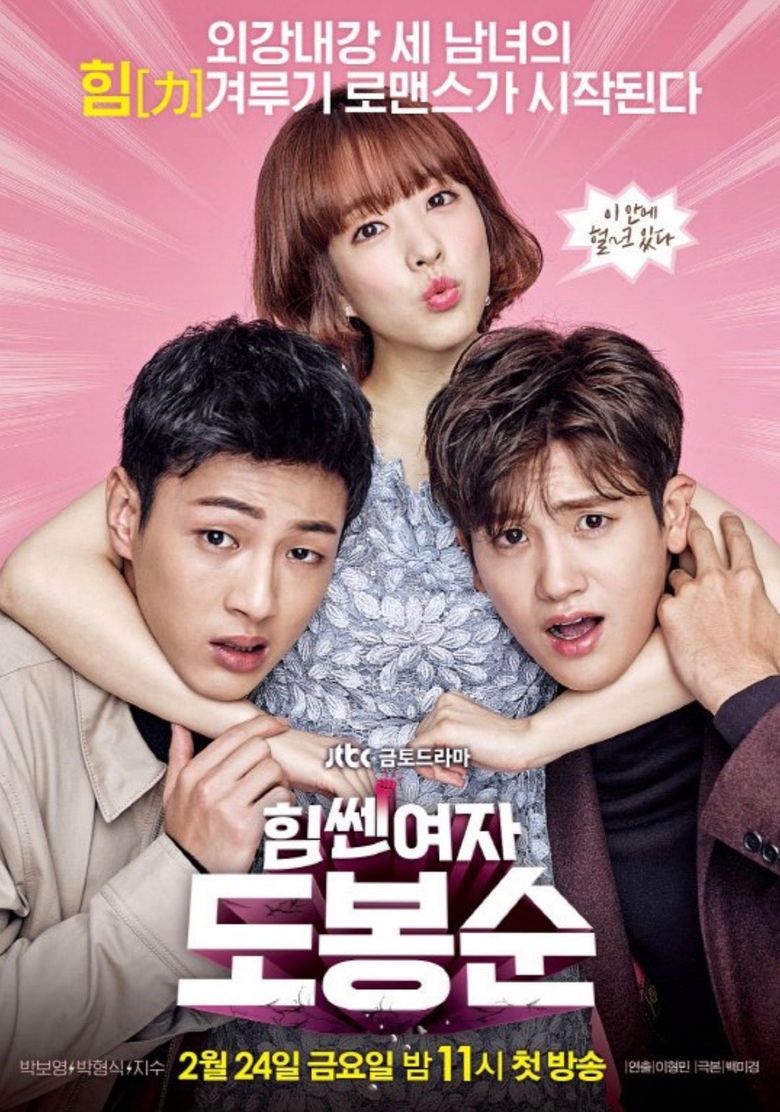 The trio Park BoYoung, Park HyungSik, and JiSoo from "Strong Girl BongSoon" is missed by quite a lot of K-Drama fans. The return of their adventure with superpower and funny characters would brighten the K-Drama world. 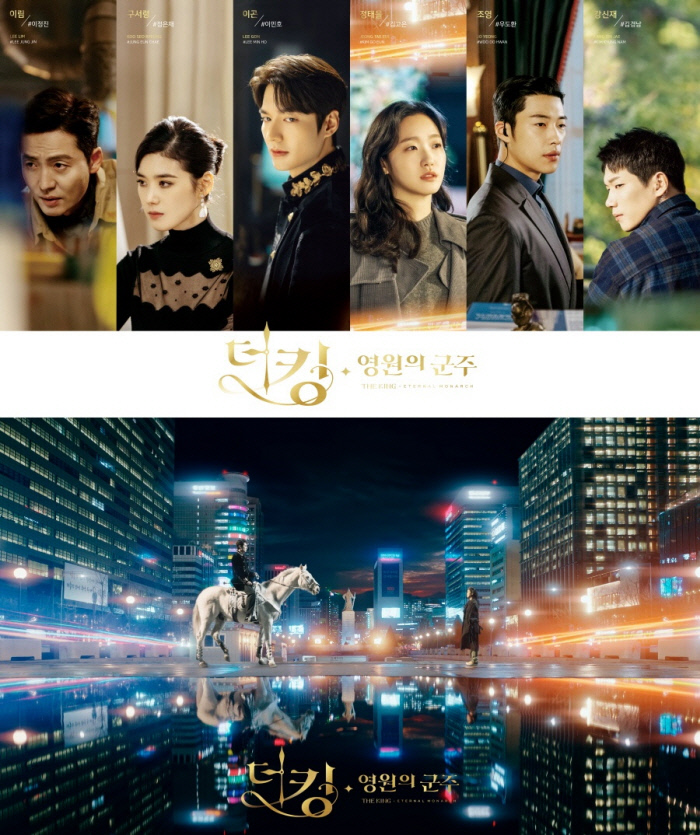 "The King: Eternal Monarch" has left fans all across the globe sad to let go of the sweet couple Lee MinHo and Kim GoEun. The ending of the drama was nice but there is still space for a second season.

Moreover, it would be a shame to let all these complex drama elements (the double world, fantastical elements, etc) and beautiful sets end with only one season.

You want a season 2 for?

season 2 of W:2 worlds please . we need Kang Chul back