4 K-Pop Idols Who Are Called SooBin/SuBin 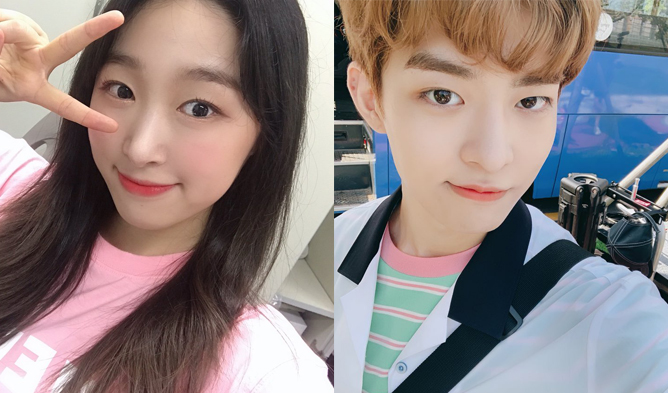 SooBin or also known as SuBin is actually quite a popular name in the K-Pop industry! If you did not already notice, there are 4 K-Pop idols with the same name from different groups.

Dal Shabet debuted back in 2011 and SuBin is one of the first few idols that have the name. She had released a solo single album “Flower” back in 2016 and is also now signed under KeyEast Entertainment. 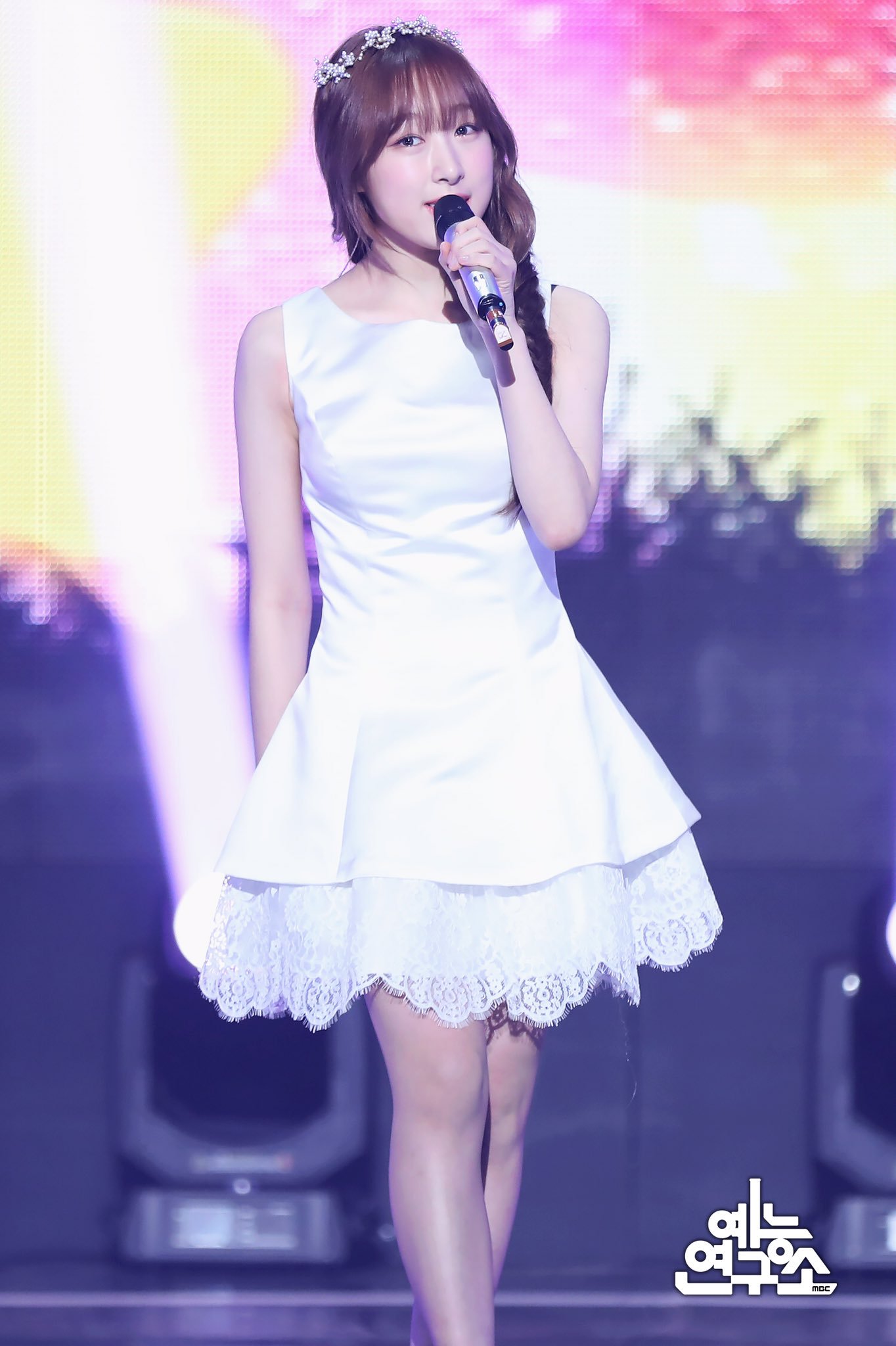 Another female idol who is called SooBin is from WJSN! Also known as Cosmic Girls, SooBin has sweet and soothing vocals that appeal to many of her fans. She had also recently celebrated her birthday a few days ago! 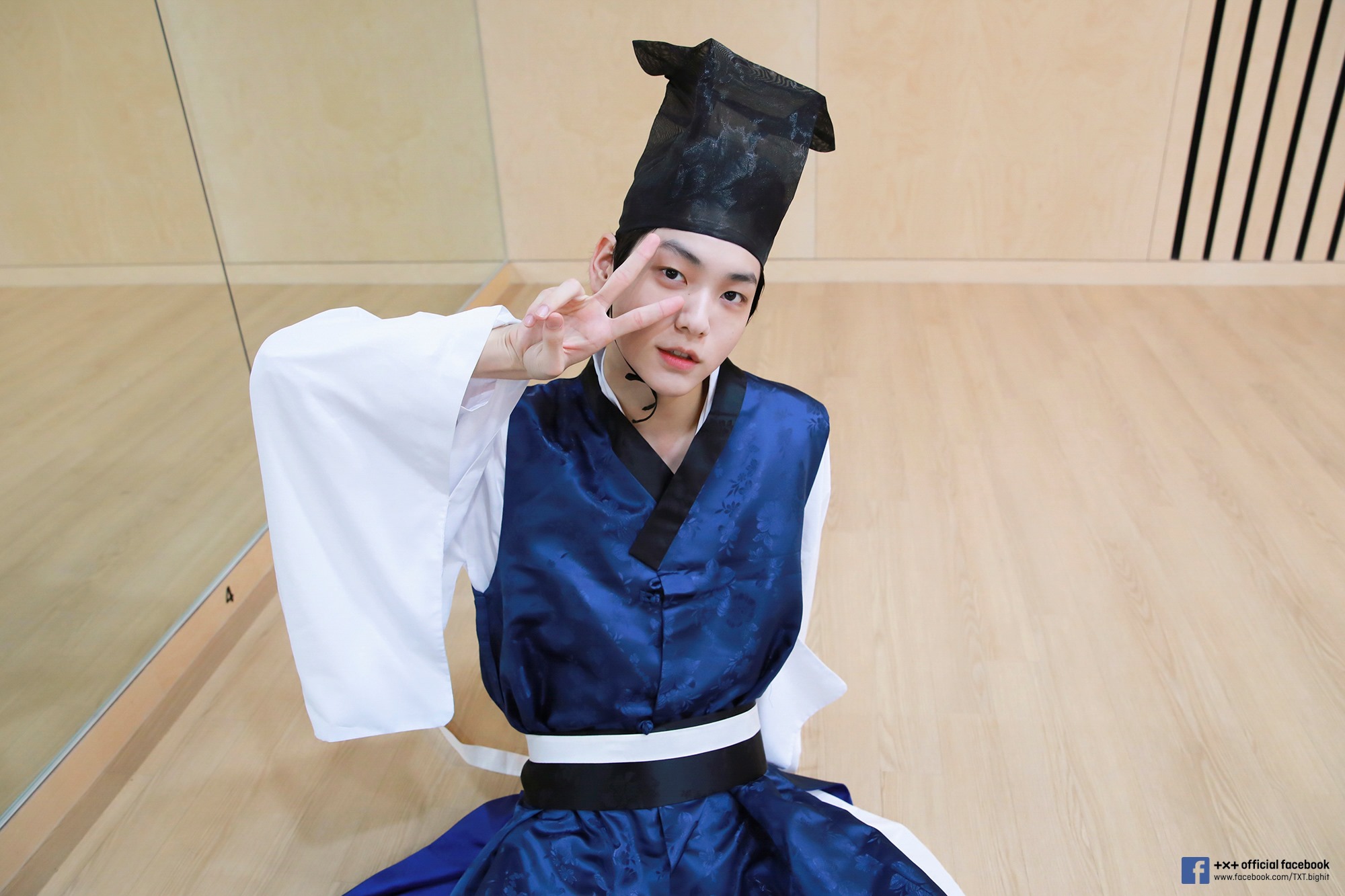 The leader of TXT is none other than SooBin! Ever since his debut, many of his fans were amazed by his fresh and youthful looks as well as his tall height. Big Hit Entertainment recently shared that TXT is preparing for their comeback in October. 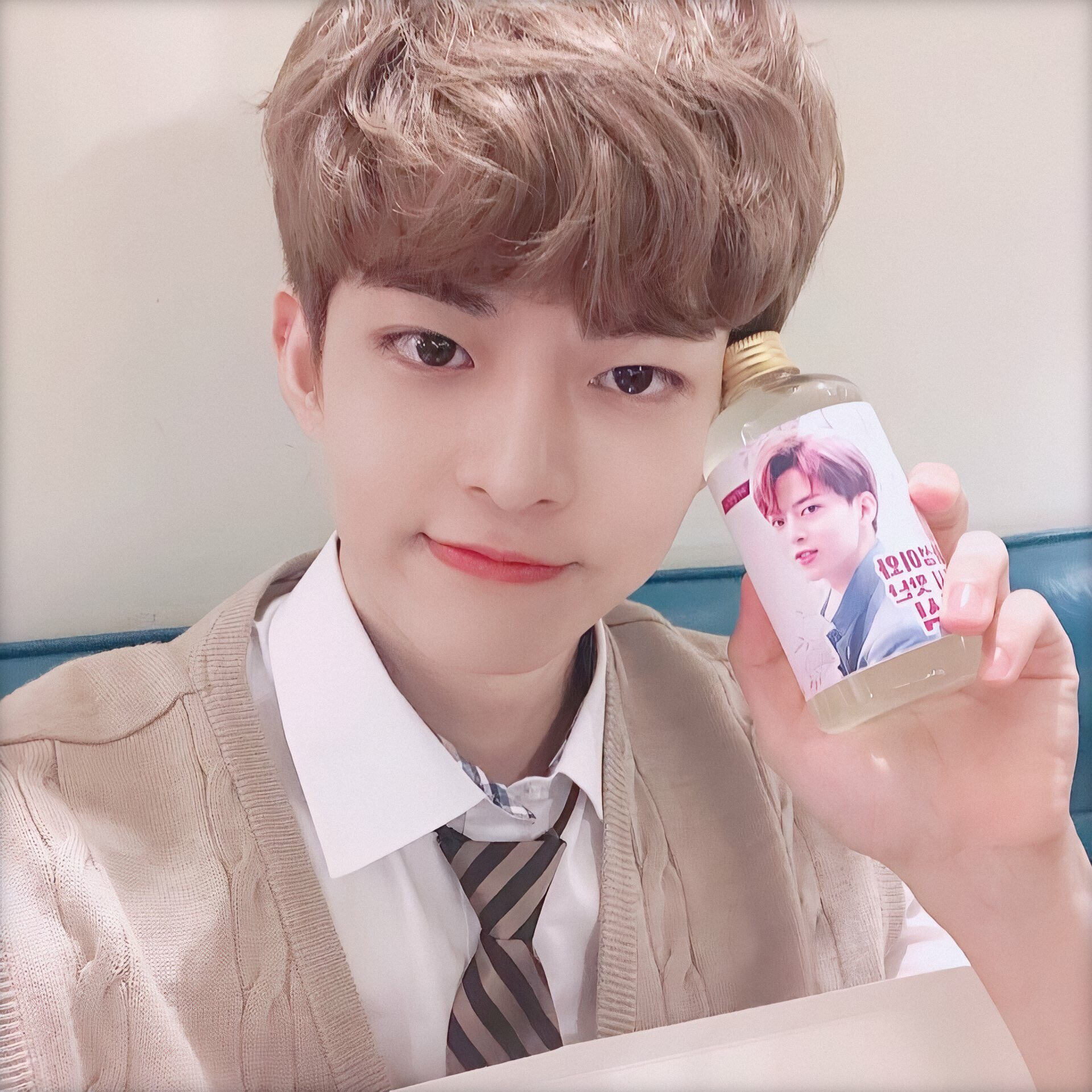 The maknae of VICTON is also called SuBin! Recently, he has been getting attention from many because of his appearance in web drama “I Have A Secret” by Playlist Studio. 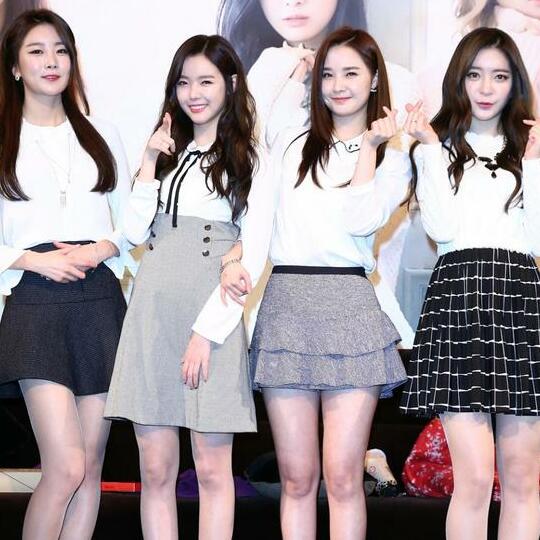