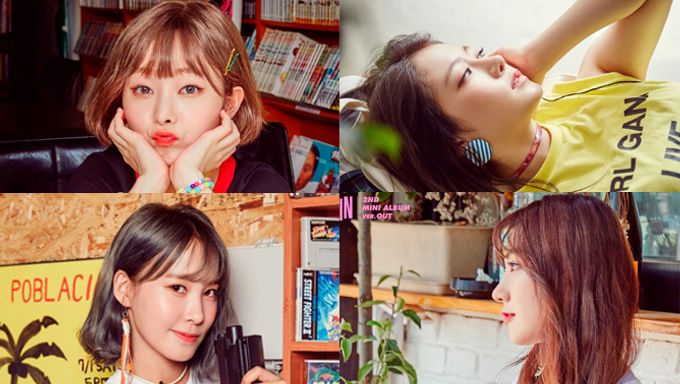 After the shocking news of PRISTIN disbandment which happened earlier in May 2019, it was reported that 4 of its former members will be debuting once again.

According to an exclusive reported by Korean media, Newspim, it was said that EunWoo, Roa, Yuha, and Rena will be debuting as a new girl group in November under a newly established entertainment company.

It was said that they had also completed the filming of the album jacket as well as music video.

After leaving Pledis Entertainment, it was said that the 4 members had wishes to continue promoting together and hence, signed on with a new agency. It was also revealed that the group will also consists other possible new members.

Are you looking forward to the debut of the new girl group?