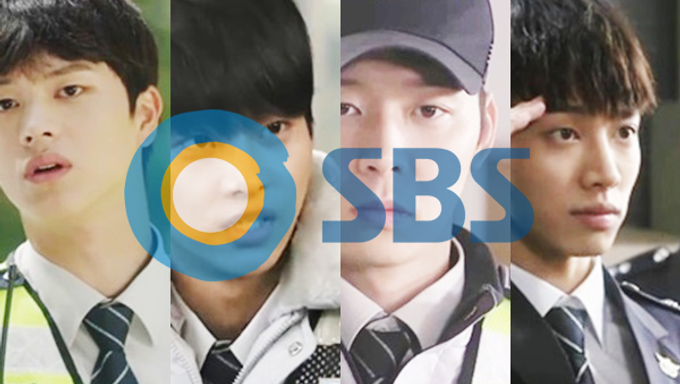 If you watch dramas in SBS, you definitely agree with the eye catching moment.

SBS posted photoshoots of VIXX’s N, JYJ’s Park Yoo Chun, BEAST’s Lee Gi Kwang, BTOB’s Yuk Sung Ge in police officers uniform on dramas that they’ve starred. All of them wearing police uniform are working or saluting on each drama. What a coincidence.

VIXX’s Cha Hak Yeon, as known as ‘N’, is the first police officer at ‘The family is coming’ in SBS last Mar. Acting under the real name, he introduced himself as an actor. He was so sweet and gentle that treats an older woman he likes in that drama. 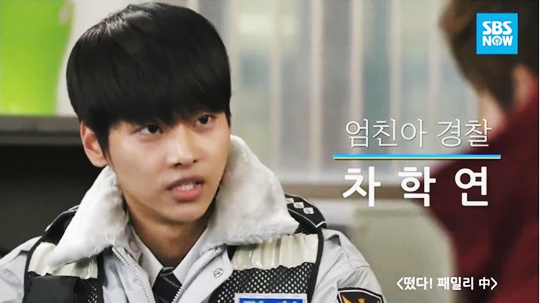 Park Yoo Chun has done a great job as a police at ‘Sense Couple, last May. And the uniform suited him perfectly while he showed off his acting ability to the fullest.  Love game with Shin Se Kyung was quite adorable and exciting. At that time he’s got already the Rookie of the Year eight times in 2014 with a movie ‘A Sea Fog’. 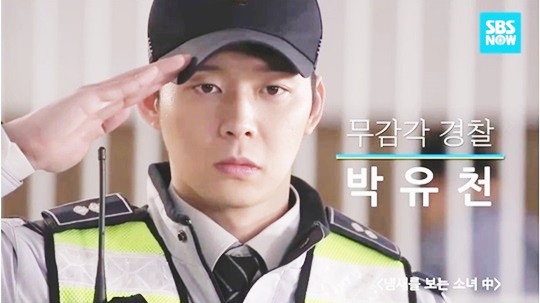 Lee Gi Kwang starred as a staff of ‘Mrs. Cop’ last Sep. We can easily find him very competent as an actor since he was infused 100% into a police role in that drama. 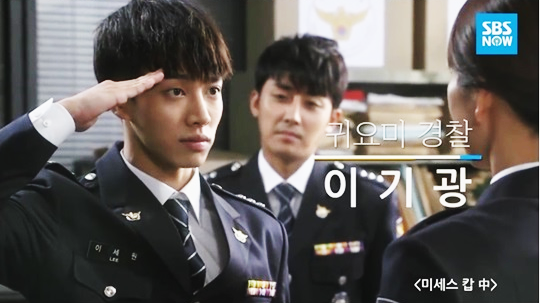 Yook Sung Jae is currently on-air drama ‘The village: Achiara’s secret’ in SBS. He left good impression to audience with his mature and natural acting, deserving praise from other artists on that drama. 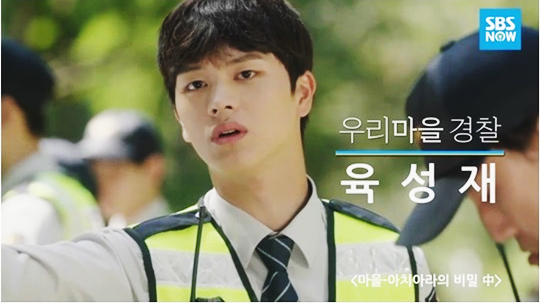 Luckily we could see all of them going well with uniforms and it makes us have high hopes for next their moves as an singer-turned-actors.