She is back with a new drama "The King: Eternal Monarch" with Lee MinHo, Kim GoEun, and Woo DoHwan. It is one of the highly anticipated dramas of the year. It just started last weekend and many have been talking about the drama. One of the points that viewers loved was the bromance between Lee MinHo and Woo DoHwan.

In Kim EunSook's previous works, she had three of the best bromances in the K-Drama history and many are expecting her new bromance in "The King: Eternal Monarch" to have the same title as the others. 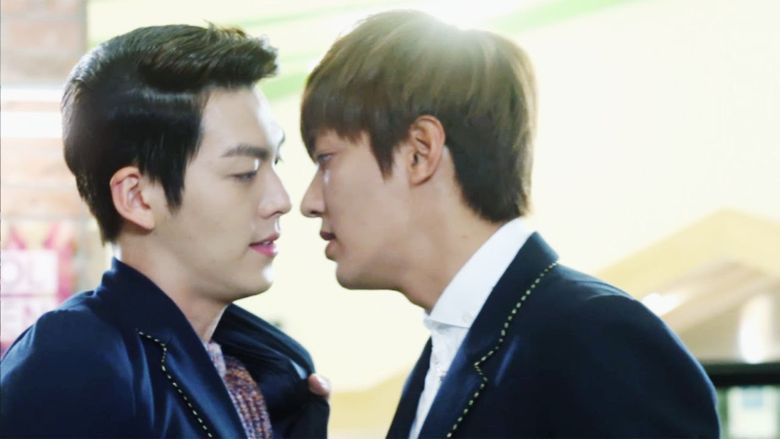 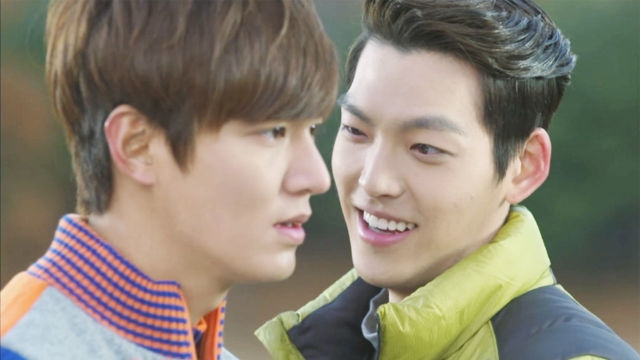 Lee MinHo and Kim WooBin had feelings for the same girl in "The Heirs" and they had a lot of fighting scenes. They hated each other but at the same time look close to each other. Viewers liked their love and hate relationship that made their unique bromance.

"Big Boss" and "Wolf" bromance in "Descendants of the Sun" is one of the most popular bromances. Song JoongKi and Jin Goo made a strong duo. They look like real brothers helping each other when in danger.

In "Goblin", Gong Yoo and Lee DongWook are two immortals that brought a lot of fun to viewers with their fights and chemistry.

In the new drama "The King: Eternal Monarch", a lot of viewers love the cute bromance between Lee MinHo and Woo DoHwan in the first episodes. Many are looking forward for more. It seems like they will become one of the most popular bromances in K-Dramas.