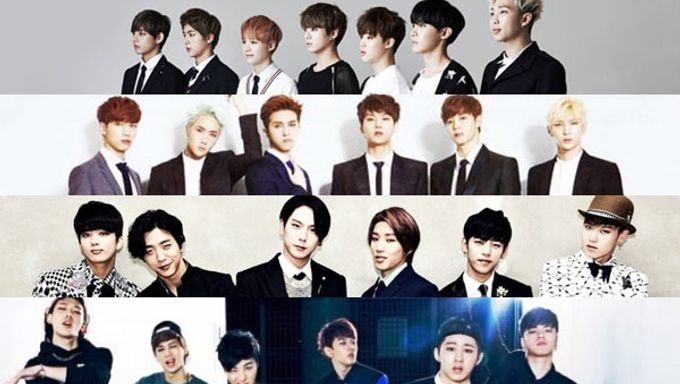 Your idols won't let you wait anymore longer. They're coming back and will make you proud.

There have been multiple talks of debut plans for male idol groups since September this year. Many fan girls are hoping that their idols would be the next in line ; to promote. Thus, look forward to your Kpop Idol comeback this year's end 2015. Get ready and support all you wan't. 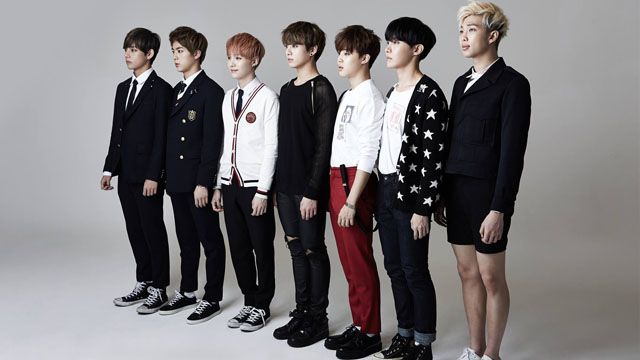 According to Bighit Entertainment, a famous idol boy band BTS, who was rumoured for a October comeback, will actually heat things up for the late fall with their return November.The agency stated, "BTS is currently working hard to prepared for their album. They will be coming back with their best album yet to not disappoint the fans who are waiting for them." 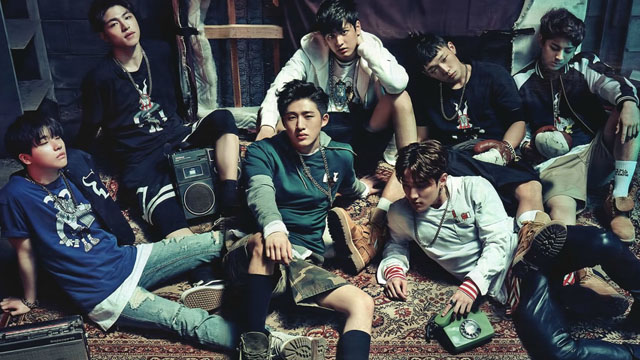 As mentioned, seven-member boy group will be promoting as iKON this time around and comes back with a first full-length album. 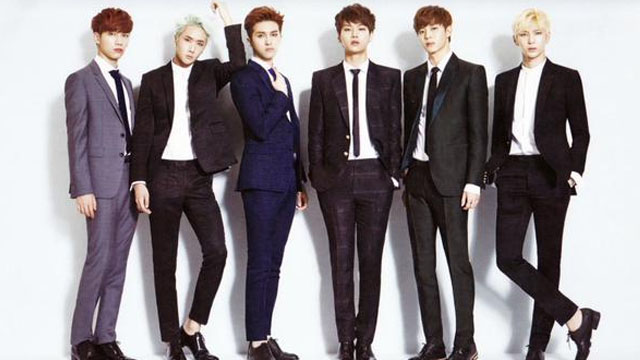 After their unit debut, it seems like they have even more to look forward to this year. If VIXX is having a comeback after their "Love Equation" in February eleven months ago. We don't have concrete plans, but VIXX's goal is to release an album this year. You'll probably see them this year. 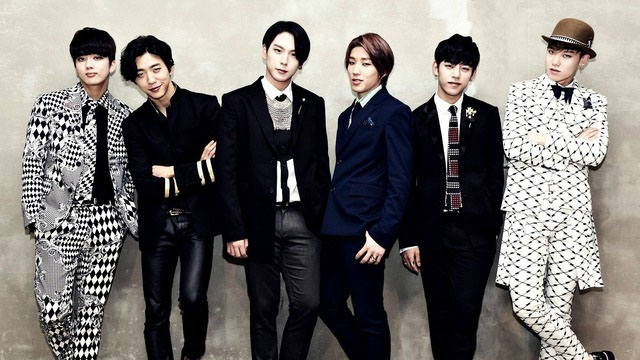 All BABYz have been waiting for this moment. You can finally look forward to seeing B.A.P again on stage in the third week of November. The boys have already teased for their comeback.