4 Ways That A.C.E's Leader Jun Is Stealing Our Hearts 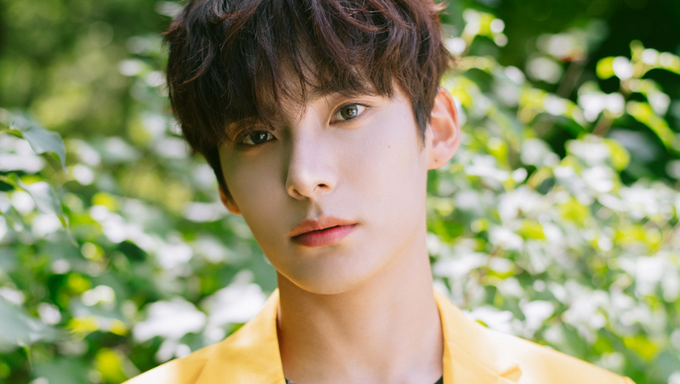 A.C.E has been stealing the hearts of international fans since their debut. The group has an upcoming comeback for their 2nd repackage album called "Changer: Dear Eris" which will be released on Sep. 2, 2021, at 6 pm (KST).

Each time the group comes back, they prove themselves. Each of their members is overflowing talent and many K-Pop fans have been getting to know more about the group.

The leader, A.C.E's Jun, has been getting attention for the way that he cares for his members and his fans. Get to know 4 ways that A.C.E's Jun is stealing our hearts.

1. Leader with the most 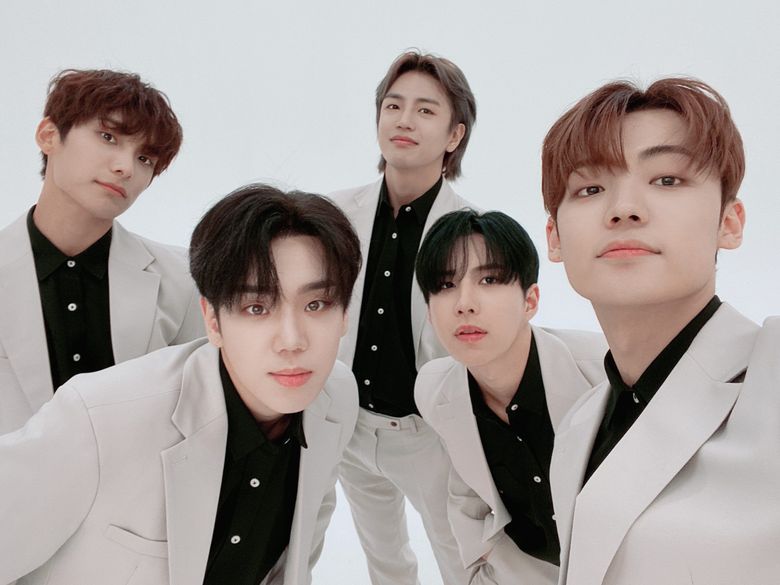 A.C.E’s Jun is known for his leadership skills.

This is the philosophy he uses to lead A.C.E and we know that his members appreciate it. He once said that there are happy moments to being a leader and sometimes there are challenging moments. However, he thinks that the group will get stronger because they always support each other no matter what.

A.C.E always speaks about how they want to build a relationship with their fandom (Choice) and make them happy, the same way that the fans make the boys happy.

Jun always puts his fans first. He makes sure to communicate with them as much as possible through V-Lives, along with other members. He usually has casual talks with his fans and makes sure to always show them a happy face. You can see how much he loves them. This goes for him and the other members as well.

Recently, Jun and other members have shared some vlogs as a look into their daily life. You can watch Jun's vlog below: A.C.E's Jun has proven many times that he has a goofy personality. Whether he is playing around with his members or posting a selfie, he is not afraid to show that.

He's had a few silly episodes as well. One was when A.C.E's Wow noticed that he was wearing mismatched socks.

Another was when they were grilling meat together and almost set everything on fire.

Despite these moments, he always has a smile on his face.

Jun has a stellar performance power that never fails to capture your attention. He is the lead dancer of A.C.E (even though all of the members are known for their potential to be main dancers) and makes sure that you don't forget it. He is known for having very precise dance moves and being a dancing king.

Add to that the fact that his vocals will make you melt. As the lead vocalist, he even has stable vocals when he is pulling off tricky choreography.

With a leader like A.C.E's Jun, it is no wonder that the group's future is looking so bright. Choice and other K-Pop fans can definitely look forward to A.C.E getting more of the recognition that they deserve. 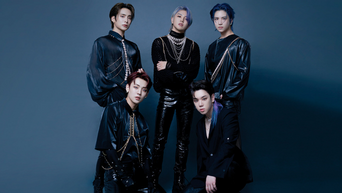 A.C.E Rings Our Alarms With Their New Comeback "SIREN:DAWN" 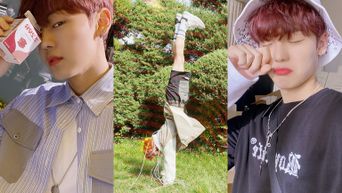 this is so cute! jun is such a great leader